In the digital age, the internet has become an indispensable tool for everyday life. Not a single day passes by without us using the internet, whether it’s for work, entertainment, information, and shopping. The fact that the internet enables us to share information and to communicate with each other regardless of time and distance is an amazing feat. However, its utility is not merely limited to a means of communication, but rather, the internet is also a means to influence consumer behavior.

This is why brand ambassadors and influencers have become incredibly popular over the past decade. The fact that they are able to influence the purchasing decisions of their followers is a powerful marketing tool to wield, not just because it grants a brand more traffic if it is endorsed, but it can convert into actual sales depending on who the influencer is and how powerful their following is. 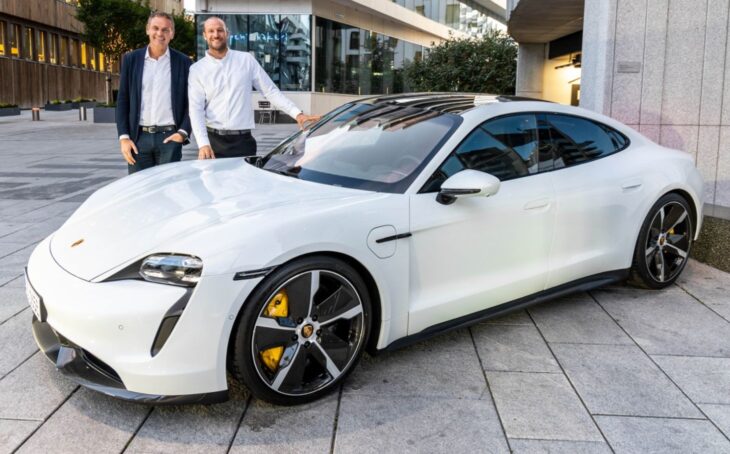 Aksel Svindal is a former World Cup alpine ski racer. He won the World Cup twice in 2007 and in 2009. Svindal became the first male lapine racers to win four world championships in a row. Many people consider him the greatest skier ever, and his achievements lead him to being asked to endorse Porsche. 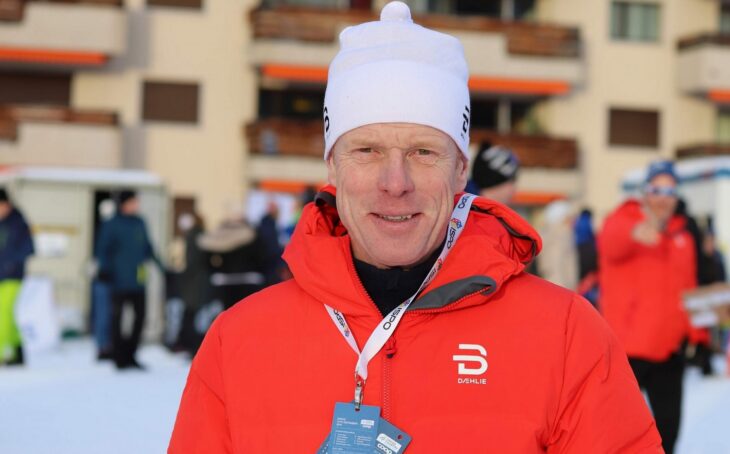 Bjorn Daehlie is a cross-country skier who won the Nordic World Cup six times, and a total of 29 medals in the Olympics and World Championships. Daehlie is a cultural icon in Norway and has ventured into real estate and fashion. He currently endorses and owns his own skiing apparel brand, Dahlie. 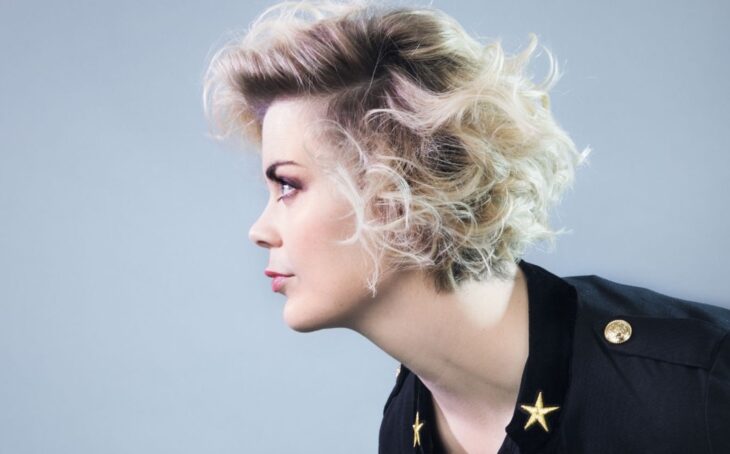 Ida Maria Borli Sivertsen is a Norwegian musician who has enjoyed a very successful career since her debut in 2007. She is popular in Norway as well as in the United Kingdom. She gained substantial success after she won two national competitions for unknown artists. She has won many awards between 2007 and 2009 for her music, and has been in commercials for Nivea. 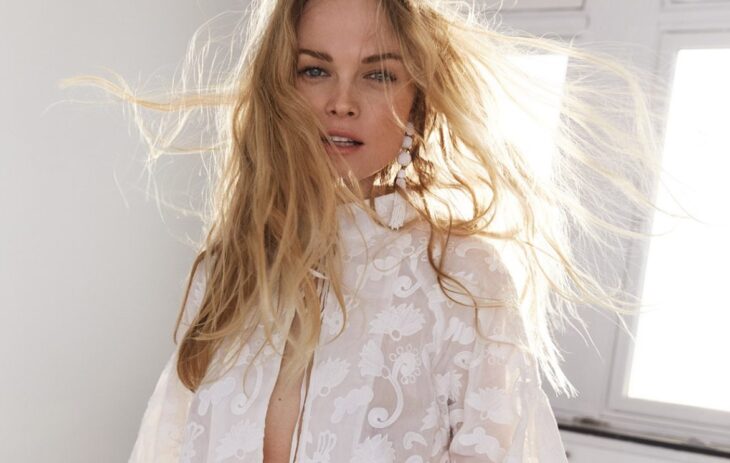 Siri Tollerod is a supermodel who began her modeling career in the Summer of 2006. She later signed with Trump Models and did shoots for Vogue Italia. Tollerod has been featured in many commercials and campaigns from big brands such as DKNY Jeans, Prada Sport, Dolce & Gabbana, Louis Vuitton, Clavin Klein, and Chanel. She also appears on many Victor Hugo campaigns in Brazil. 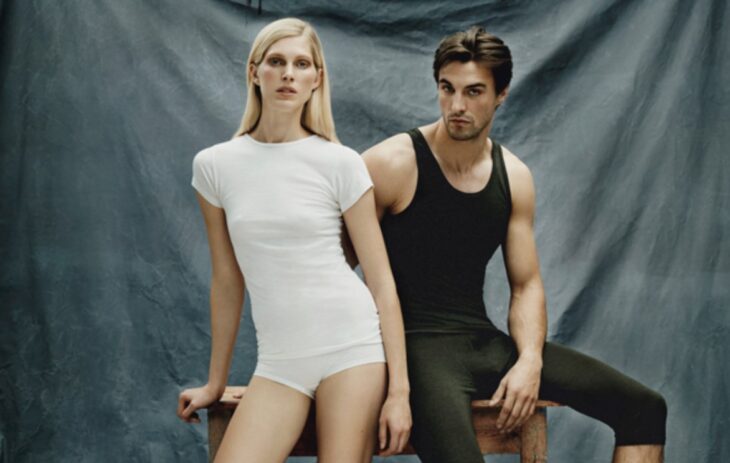 Iselin Sterio hails from Harstad. She began her fashion career as a model for Prada and Clavin Klein. She briefly studied at the Oslo School of Architecture but she later returned to modelling in the Spring of 2010 when she featured in 20 fashion shows. Steiro made appearances in brand campaigns for Michael Kors, Tommy Hilfiger, Valentino, as well as Balenciaga. Kaja-Marie Christensen is one of the younger brand ambassadors on this list. She runs a blog on travel, fashion, and weddings. She also has an Instagram following of 15 thousand. She also runs a lifestyle vlog on Youtube. Christensen has collaborated with local Norwegian brands such as Lindex and Floyd. 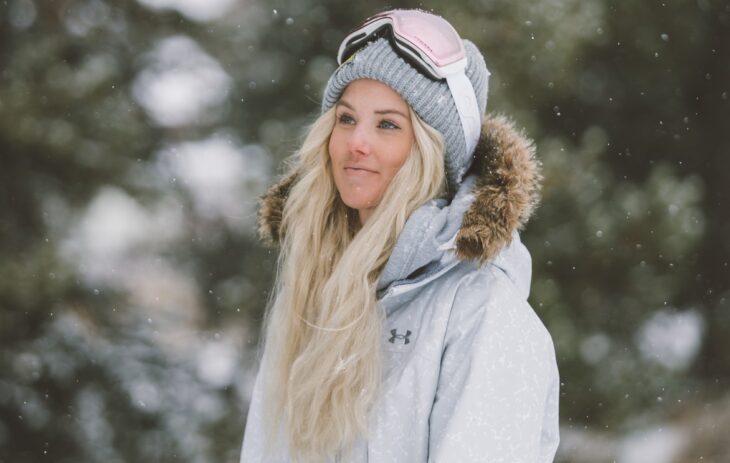 Sijie Norendal is a slopestyle snowboarder who has competed at the Winter X Games Europe, The Winter Olympics In Korea, as well as the Winter X Games in Aspen. She has won various awards during these competitions and she even won the women’s Winter X slopestyle category twice. Sijie is one of many brand ambassadors for Rockstar Energy Drink.

How is This Relevant to Current Events?

As COVID-19 continues to wreak havoc on a global scale, there is a dire need for companies and brands to survive and rebuild. With so many people spending their time on the internet, this is the perfect opportunity for brands to reach their target demographic through their brand ambassadors and influencers. This is especially true during times of uncertainty, when people are reluctant to make purchases. Brand ambassadors provide a semblance of comfort to their followers in that they help create a trustworthy image for their fans and followers and that they help direct a buyer’s purchase decisions. After all, money is power in that buyers decide which products are worth their money.

The fact that many economists are predicting a major recession after the pandemic is bound to place a lot of worry at the feet of many businesses. This is why they’re going to need all the support that they can get in order to prevent them from falling into bankruptcy like so many other businesses have during the outbreak of the virus.

Not only will the power and influence of brand ambassadors be crucial during the pandemic, but also in the months to come, as people remain reluctant to leave their homes for the foreseeable future, even when there has been talk of Russia developing a vaccine for COVID-19.

The future is uncertain, but what is certain is that people are more likely to support a brand that influential people endorse, even if it’s just to support their idols.

Brand ambassadors are important, not just for how they are able to direct their traffic toward a product that they endorse, but also for providing a face for the brand that people can trust and relate to.