Fans Think That the Producers of The Bachelor Are ‘Evil’

The latest episode of the popular TV show titled The Bachelor had the girls and Peter Weber, the main character going to Cleveland. The episode was full of drama, and fans have different opinions regarding the episode.

One of the girls who had a date alone with Weber was Victoria Fuller. They went on a private concert accompanied by Chase Rice, and Victoria Fuller didn’t seem all that happy during the date, despite her attempts to have a good time. She later revealed to Weber that she and Rice once dated in the past.

Afterward, there was a group date. We saw Alayah Benavidez saying goodbye to Weber, girls, and the fans in the last episode, but she made a comeback in this latest one. she was let go because the women in the show mentioned to Weber that they think that he’s “here for the wrong reasons.” 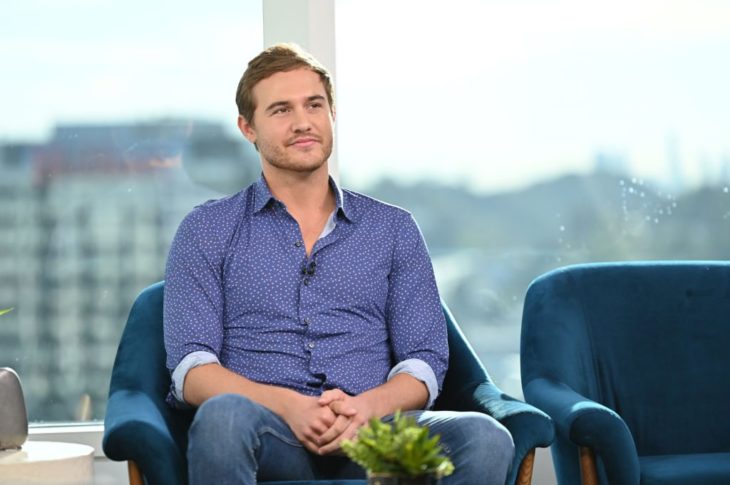 Some of the fans of the show noticed that the producers of The Bachelor seem like they want to create as much drama as they possibly can. In the Episode 4 trailer on the YouTube channel, there were a lot of divers comments. Many of the comments were about the producers of the show, while some were commenting on Victoria Fuller and Chase Rice’s story.

Some of the comments were, “It’s honestly soooo disrespectful to all parties involved (Peter and Victoria) that they brought Chase Rice of ALL people to their one-on-one, but it will make great tv! But you sometimes have to wonder the psychological toll these things have on the contestants who are real people, and the responsibility these producers take… It’s lowkey malicious to do this.”

Another YouTube user said, “that was dirty of the producers,” while a second one commented, “for a second I had hope that Victoria would have a better week… the producers are so messed up for this.” Other comments include “producers are evil….” And “I know that producers live for the drama but do they seriously have no shame.” 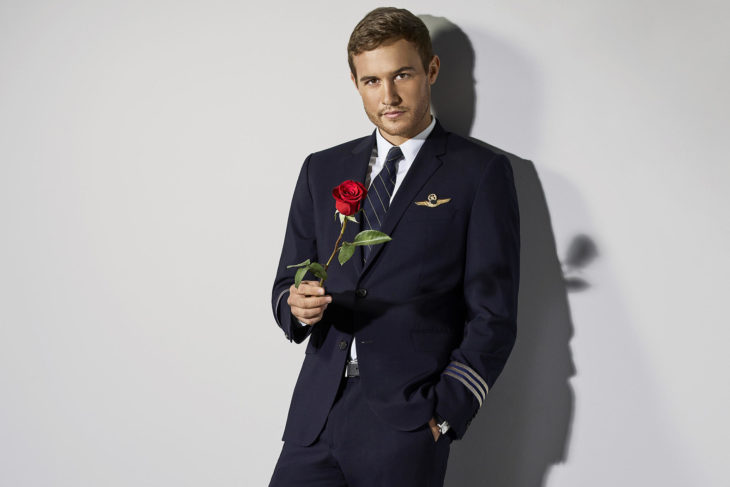 There was even talk about the previous bachelor, Colton Underwood, and his decision to not be completely honest with the producers. Underwood mentioned once during This American Life podcast while talking with the host Emanuele Berry, “They always asked to rank the girls, and very early on, Hannah [Godwin] was up there. And she got left off of a date. And I sort of recall remember feeling a little burnt when they did that. I was like, so let me get this straight. Hannah’s number one on my list right now, and she’s not getting a date this week?”

A fan wrote about Underwood’s decision to lie, “I want to talk about this drama and take sides but I remember Colton saying that he let the producers know his top picks and essentially using all the other participants as pawns in the storyline. No wonder he’s going to be conflicted in the end. How do you build a really genuine connection or how do you even have the opportunity to think of it that way.”

7 Things To Know About Orgasmic Meditation

13 Reasons He Won’t Have Sex With You, Even After A Hot Date