If we know anything about now famous Farrah Abraham, the lady is a huge controversy fan. Farrah lives every day to shock the nation and the world, especially when it comes to her parenting decisions. Her decisions are so unusual that some people planned to call Child Service. Moreover, the famous Teen Mom alumni just recently had to fight her recent parenting decision.

First, she was slammed for homeschooling her 10-year-old daughter Sophia, especially that she can afford probably the best private schools. However, this latest move got people thinking about Sophia’s future. Then, Farrah was slammed for impersonating her on Instagram and dressing her in rather an unusual way, that many described as age-inappropriate clothing.

Love taking care of my hygiene in a safe and easy way ???

The young Sophia had her mother’s full support for teeth whitening just recently. This unusual move was shared on Farah’s Instagram in a video. In no time, critics were ready to explore how this beauty treatment can affect a child. Moreover, if this treatment is necessary for a 10-year-old girl. Interestingly, experts had a few words of wisdom to share about this ‘radical’ move that shocked the people even more. 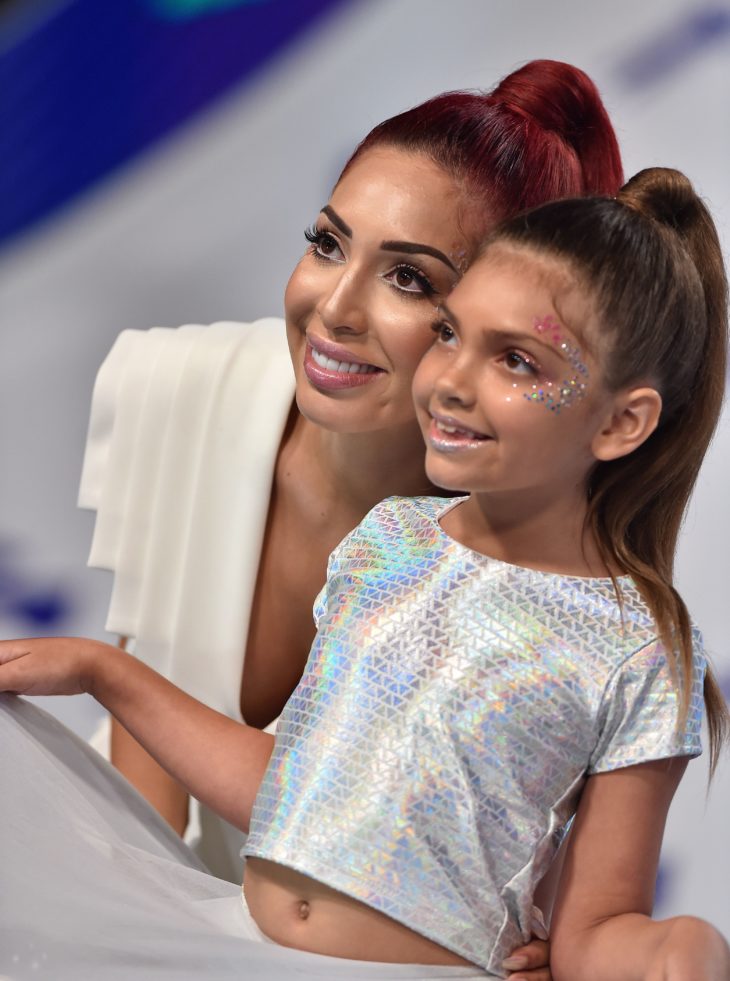 The shocking video was posted on January 20, 2023. The video showed a woman showing Sophia how to use an LED teeth whitening kit. Sophia shared with the followers, in the caption, that this was her first teeth whitening kit. She also wrote that she loves taking care of her hygiene quickly and safely. Many jumped in to shame Farah for ‘forcing’ her child doing this. The most frequent comments were: Please let her be a kid! Others asked if this is ok to do at the age of ten. So, experts explained if this practice is something that we should be worried about or not.

Experts Had To Say Something 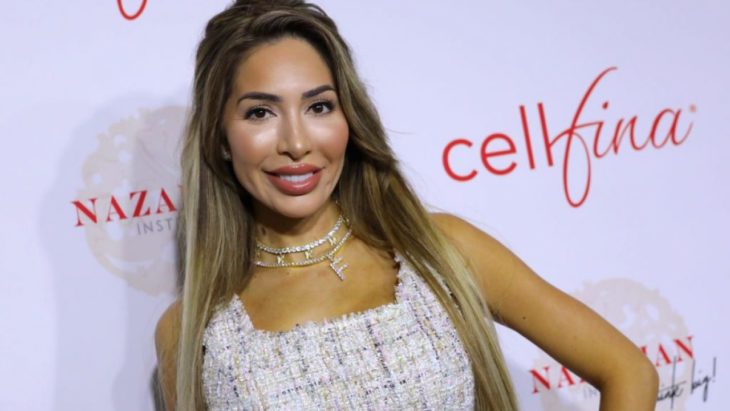 It turns out that teeth whitening for kids is not necessarily a no-no. However, this process should always be performed while the parents are in the room. Moreover, it should ever be conducted under the guidance of a dentist. As new technology rises, modern methods are safe, but the dentist should always be advised. On the other hand, many claim that no one should be using this practice of teeth whitening before they turn 18. Since there is still not a lot of data on whitening in children, always please advise a pediatric dentist first.

15 Tricks That Will Make Your Teeth White