Why Is ‘Teen Mom’ Farrah Abraham So Hated?

Farrah Abraham, who is a former Teen Mom, is still getting a lot of hate to this day, especially on social media, including Facebook and Instagram. But, what is the reason for Farrah to have such a large number of haters?

Farrah Abraham’s daughter Sophia has been caught in the middle of hate comments and criticism as well. Although she is very young, Sophia has an Instagram account. Some users write messages and comments on Sophia’s page, saying harsh things about her and her mom. Sophia recently won a second place in a pageant and Farrah congratulated her in a post which got a lot of hate comments. Some fans then defended Sophia in the comments, saying that a child does not deserve such criticism. 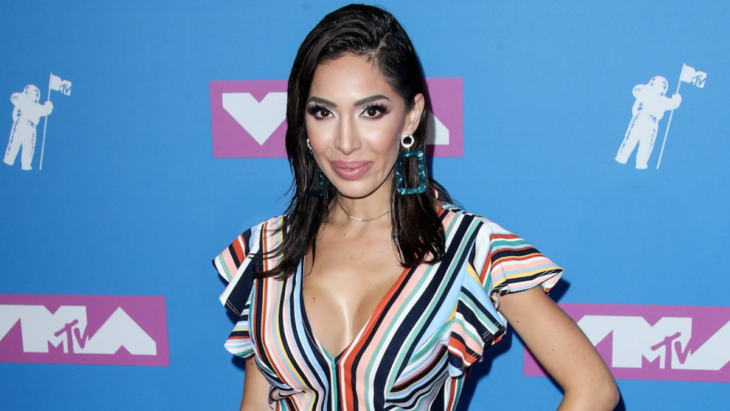 Farrah has recently explained in an interview how she ignores any haters and focuses on living her life as best as she can. She added that negative comments don’t affect her as she is doing better each year. Farrah claims she does not know why she is so hated.

Even though Farrah Abraham is clueless as to why she has so many haters, her fans speculate that the rude comments about Farrah come from people who are jealous of the media attention she has gained over the years. A fan posted that it is possible the haters are trying to feel better about themselves by being negative on Farrah’s page. 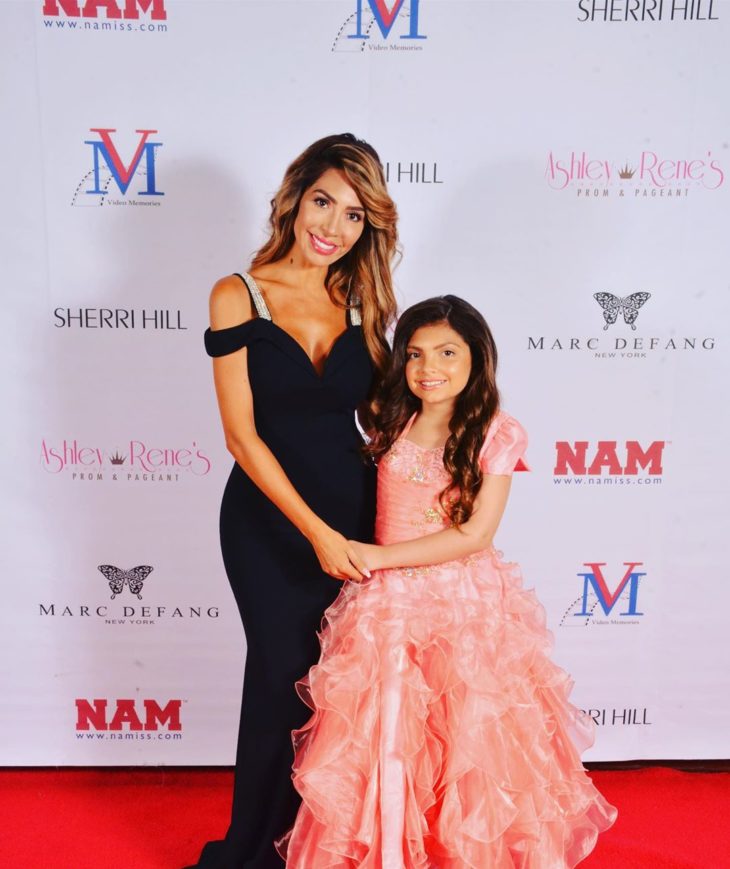 Another fan stated that they don’t understand the need some people have to tear others down. One of the commenters added how Farrah is still earning money from what she does, no matter who hates on her. At the end of the day, all that these hate comments do is make Farrah more famous, so it appears that the joke is on them.

What Happens When You Use Google As Your Therapist?

Here Is What You Need To Know About Ella Balinska