New FIFA 19 game has been released which means that there are many new features that fans cannot wait to try out. This is the 26th installment of the original games, which means that many new options have been added. In the following text, we are going to discuss some of them that will surely boost your game playing experience.

One of the most anticipated features is Timed Finishing. This gives you more control when it comes to kicking the ball. In the previous installment, hitting the shoot button twice meant that your player was going to shoot it along the floor. However, in the new one, it actually means that you can shoot the ball in the top corner from 30 yards. This is a feature that may require time to get used to, but we are sure you are going to love it. 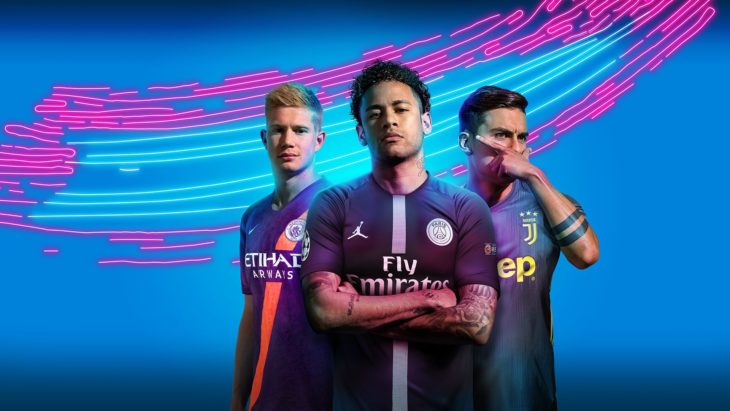 Furthermore, the new game allows you to set the match to play it any way you want to without any consequences, meaning there are not offside and red cards. You can wound other players, but the bad news is that your opponent can do the same thing to the members of your team. This just means you have to be smart about this feature.

In addition, you can change the game’s tactics as you like. You can even create multiple ones and switch between them during the game. Nowadays, tactics is a widely discussed topic in any sport, so there is no wonder that the new system allows you to assume more control of it.

FIFA has also invested a lot of time in the animation of the players and of course, the game. Some of them have been changed, while others are completely new. This means that you will have a better experience when playing it, since all animations including shooting, passing, trapping or crossing are clear to see. We can guarantee that you will feel like you are part of that game, on the field. 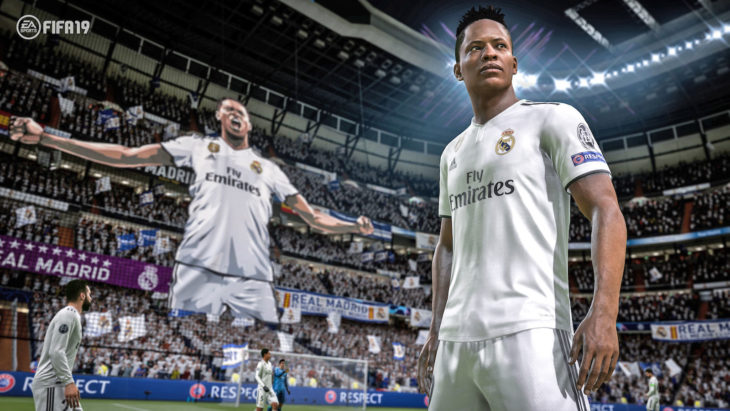 The games also bring you the third and the final part of The Journey: Champions. In this new installment, Alex Hunter is back. He signs for Real Madrid as a replacement for Cristiano Ronaldo after he leaves for Juventus. Now, it is your job to ensure that Hunter is the right choice and help the team win the trophy.

Moreover, 25 new players such as George Best, Ryan Giggs, Johan Cruyff, Steven Gerrard, and so on, have been added to the game. You can find them all in the gold packs, and we are going to tell you how to obtain them. You can get them easily by purchasing coins from FIFA Coins Zone. So, how can you use them, besides creating your dream team? For example, FUT Draft Entries will allow you to chain together a series of wins, which further enables you to get good packs. You can purchase these on numerous website, you just have to regularly check them for the new deals in order to get them for the cheapest price. FIFA coins will allow you to enhance your playing skills and bypass parts of the game that usually hold you back. 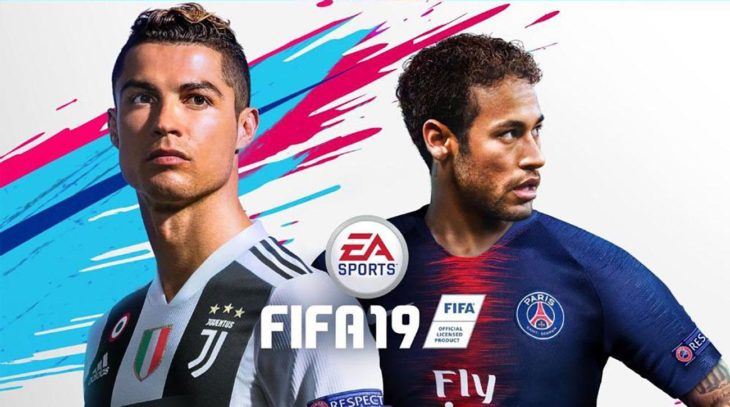 All in all, these are some main features that have been added to FIFA 19. If you are a fan of the game and have been playing it for years, well then there is no excuse for not getting the latest installment, right?