7 Films to Watch During Your Coronavirus Quarantine

The COVID-19 virus is currently spreading at a much faster pace than expected, almost every government that we know of advised all citizens to stay home in quarantine, to stop spreading the infection.

Not many people experienced something like this in the past, so when it comes to remaining at home for so long, knowing what to do with all of your free time can sometimes be a problem.

Luckily, we are here to help you out, and since watching movies and TV shows is one of the most popular forms of entertainment these days, we’ve put together this list of movies that you have to see if you haven’t already. Here’s what you need to know. 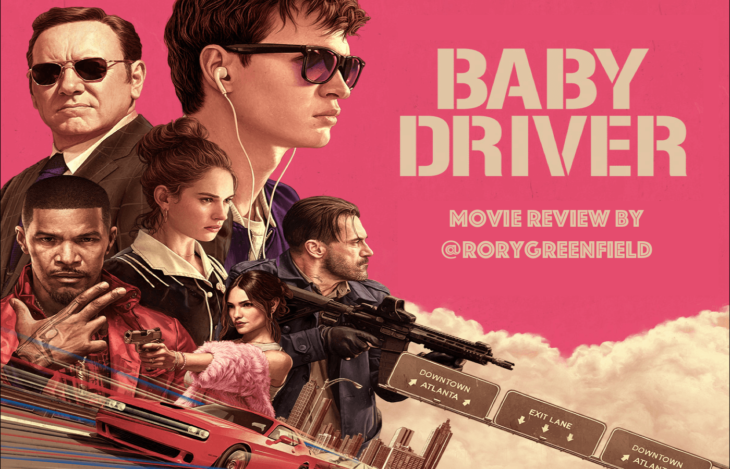 If you are even slightly into cars or just perfectly-done action movies, Baby Driver is something that you have to watch if you’re staying home for the next couple of days, which you should. The film is produced by Nira Park, Eric Fellner, and Tim Bevan, with a budget of just $34 million. When it comes to budget, the number isn’t something impressive, but the entire crew managed to pull out such a product that’s worth watching.

Currently, this film can be found on almost any popular streaming platform, such as Netflix for example, but due to the popularity, you can often find it on television and other streaming sites as well. 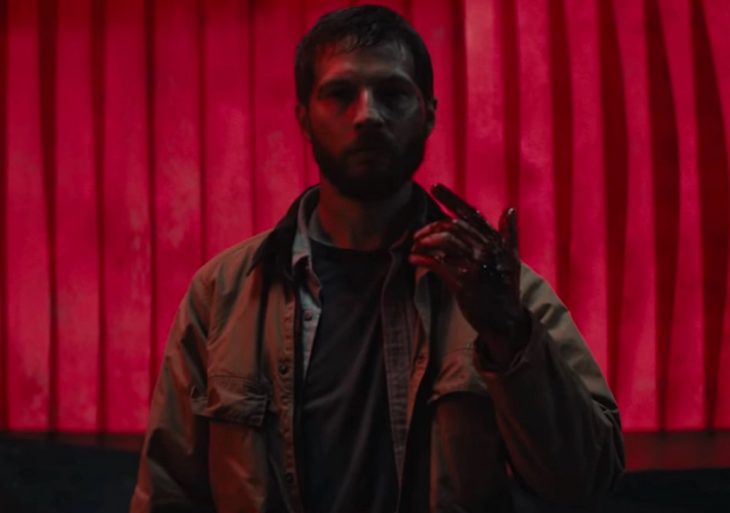 A new film that’s a bit shorter than the other ones this list, but that doesn’t mean that it’s not of the same quality. Upgrade is a very interesting sci-fi action film with an interesting story and an unexpected plot at the end. We’re not going to spoil any of the experience for you, so make sure to watch it if you’re looking for a great way to be entertained for one and a half hours approximately.

Before you watch it, please remember that the film has been made with a very low budget, but it has some very well-done effects that won’t give you even a slight hint that it’s not a top-tier Hollywood title. 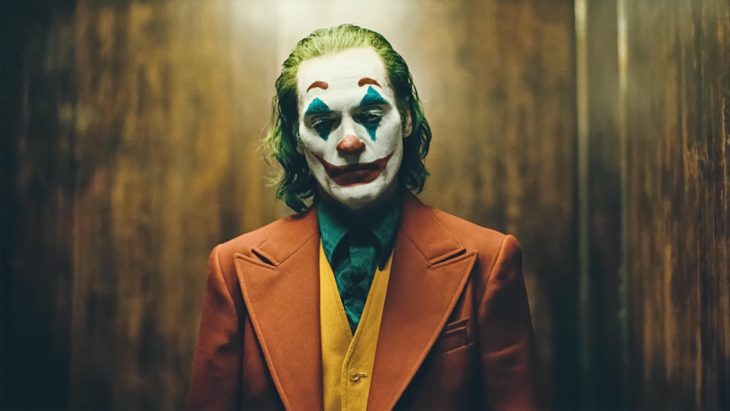 Are you a fan of superheroes? If the answer is yes, then you’ve probably seen Batman, or at least heard about him. Well, we’re not exactly here to talk about Batman, so we’ll focus a bit on his main nemesis called The Joker.

The Joker has always been represented in all Batman movies as “the bad guy”, but after seeing this film dedicated entirely to the past and the mental state of Joker, you’ll most likely have a completely different opinion. If it means anything to you, the Joker won an Oscar reward, which is just another proof that it’s a film of very good quality, so make sure to watch it during this quarantine.

We decided to put this one on the list simply because life in quarantine can be pretty dull and without any excitement, and this film was made to give you the complete opposite.

A lot of people say that Tokyo Drift is only fun for people who are into cars, but that’s not true since there is a love aspect in the story and quite a bit of drama and action throughout the entire film.

Since all Fast and Furious movies are famous, chances are that you’ve seen one of them already, so make sure that you fill in the gaps and watch Tokyo Drift as well. 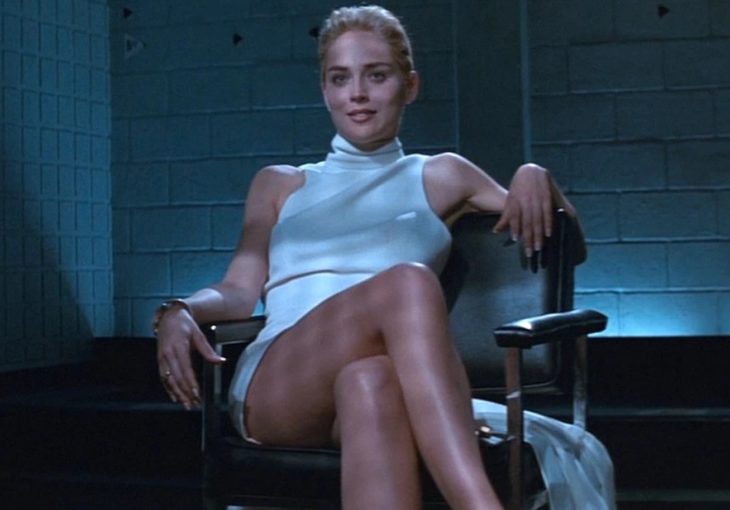 An absolute classic that will leave you wondering how people managed to make such a great film back in 1992. Sharon Stone and Michael Douglas are amazing actors who will keep you immersed in the story of this film, and when it finally ends, you’ll be wondering how time passed so quickly.

Basic Instinct has so many signature scenes that are worth watching even if you are not a film fanatic, so make sure to check this one out for sure. It’s a neo-noir thriller with a lot of exciting and unexpected moments. If you are not sure where to find this one, visit doonung.

We all know what having fun means when you’re together with a couple of other people in your room. Horror Movies! If you want to get scared, and then laugh at what scared you, there isn’t a better way to do it than by putting on IT, a great horror movie made by an even better novel.

When it comes to the story aspect, IT is a great film because it’s not just random jump scares and cheap tricks to frighten the viewer for a brief moment, but instead, it gives you a great analysis of every character’s mental state and thinking process. If you like the first one, you can continue your marathon by watching the second part right afterward.

Another Oscar-winning film with amazing actors and a wonderful story. This one is full of action and excitement, combined with some beautifully done visual effects and stuns that will leave you at the edge of your seat.

If you like adrenaline, and you like lots of it, watch this film on a great sound system and you’ll feel like you’re in the desert with the main character, fighting the forces of evil. This film had a budget of 150 million dollars, and it managed to make more than twice that, making it a successful title in the Hollywood world.

The producers are Doug Mitchell and George Miller, and we can say that they did an amazing job since this film is probably going down in history as one of the best ones ever.

With the COVID-19 spreading faster than it’s supposed to, a lot of people remain quarantined in their homes for their safety, so if you are one of them, and you have nothing to do with all that free time, make sure to watch all our recommendations on this list. Films are the best kind of entertainment these days, and due to all the popular streaming platforms, we can access them in just a few clicks on our computer.

Emily Ratajkowski Shows off Her Perfect Body in...

How to Upgrade Your Home with High Tech...