Celebrities who didn’t let health issues bring them down

We never think of the dark side celebrities might experience in their lives, since we are constantly seeing them smiling. But some of them have serious health problems, and their battle with it is a reminder that we can overcome everything, and even with some major health problems, we can still continue our lives and try to accomplish something. 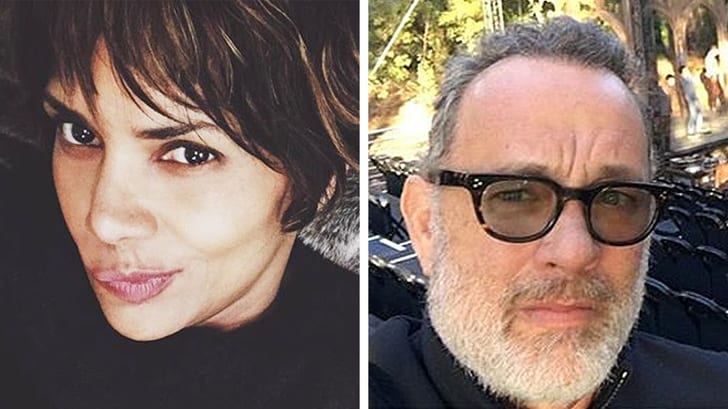 Halle Berry ended up in a coma when she was 23 years old, and that is when she was diagnosed with diabetes. She had to go through a long rehabilitation period after every huge event with alcohol, desserts, and other various foods. She hasn’t been taking alcohol for many years now and she obeys a very fit lifestyle.

Tom Hanks had been battling diabetes for over 20 years. Tom Hanks revealed on David Letterman’s show in 2013 that he was diagnosed with diabetes. After that, the actor chose to give up his old ways to be able to act in movies for as long as possible. 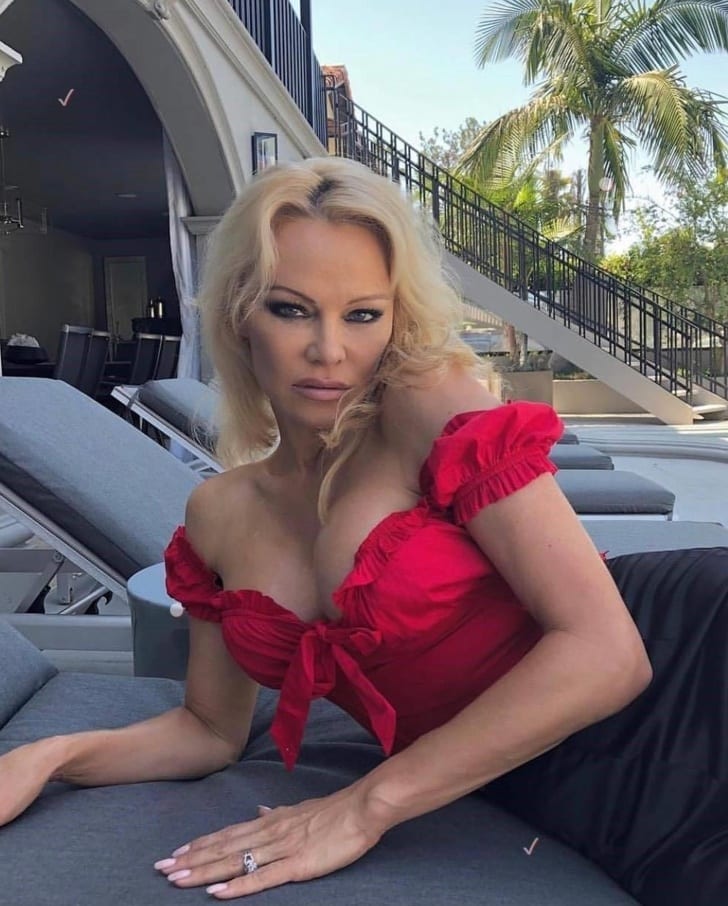 Pamela said she got it in the ’90s from her husband when they used the same needle for tattoos. The actress has been managing the disease for 13 years, and in 2015, Pamela said that thanks to a new experimental procedure, she achieved to completely recover. 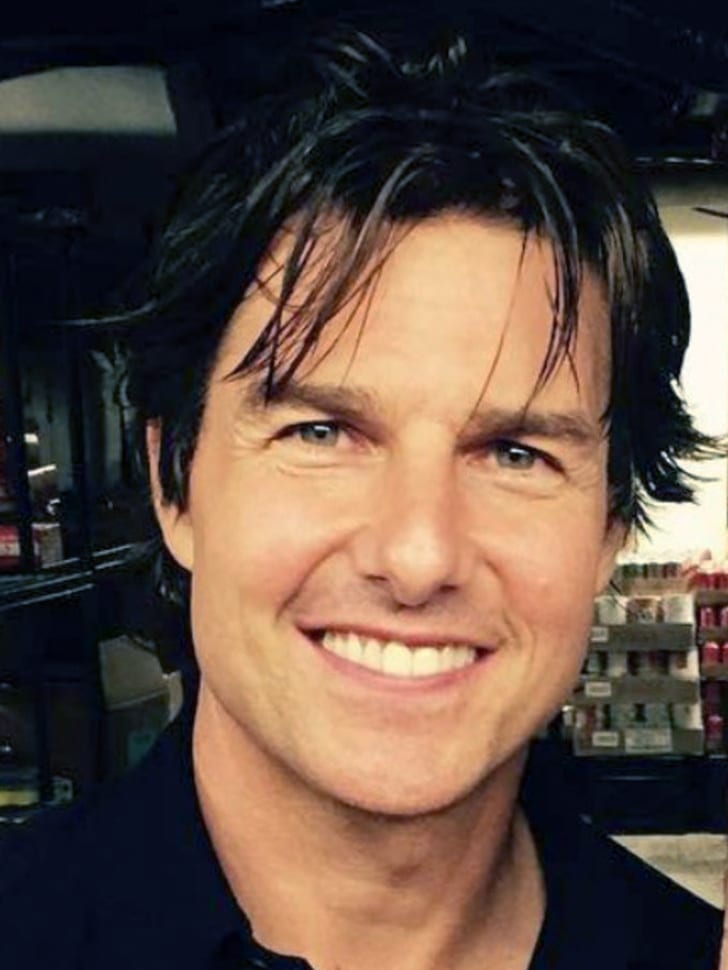 Dyslexia and dysgraphia made him the most harassed student in school. It was really hard for the boy to read and he could hardly write. That is why everyone thought of him as an idiot in every school he went to. But this all led him to find his acting skills.

Angelina Jolie and Shannen Doherty had a mastectomy 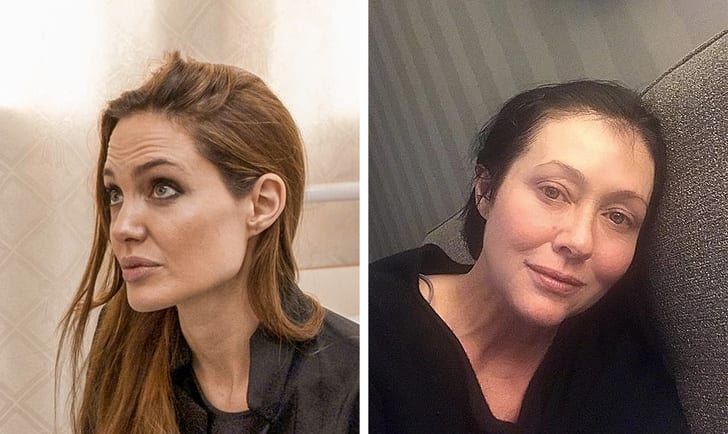 Shannen has been battling cancer for nearly 4 years now. In order to slow down the spread of the illness, the actress has endured several chemotherapy sessions, radiotherapy, and a mastectomy. Lately, the star said she was in remission.

Angelina’s mother and aunt died at a young age after struggling with a genetic condition. And after a lot of medical studies, Angelina decided to have a mastectomy. The genetic test revealed that Jolie had an 87% chance of having breast cancer and cervical cancer in the future. The actress had surgery in order to dodge a very likely disease. 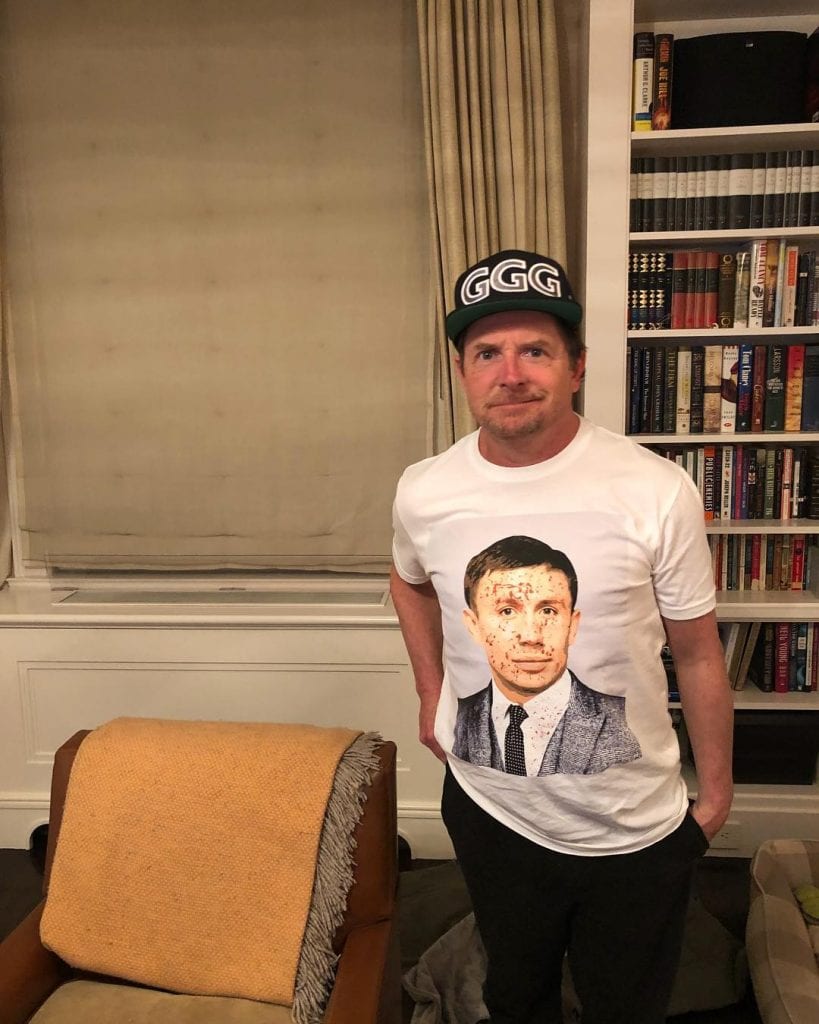 The actor told his co-workers in 1998 that at the beginning of the ’90s, he was diagnosed with a neurological disorder called Parkinson’s disease. When the actor first went to see a doctor because of a twitching pinky finger, specialists told him that he would have 10 years of active life at the greatest. After this Michael J. Fox decided to have a pause in his career and take care of his well-being. 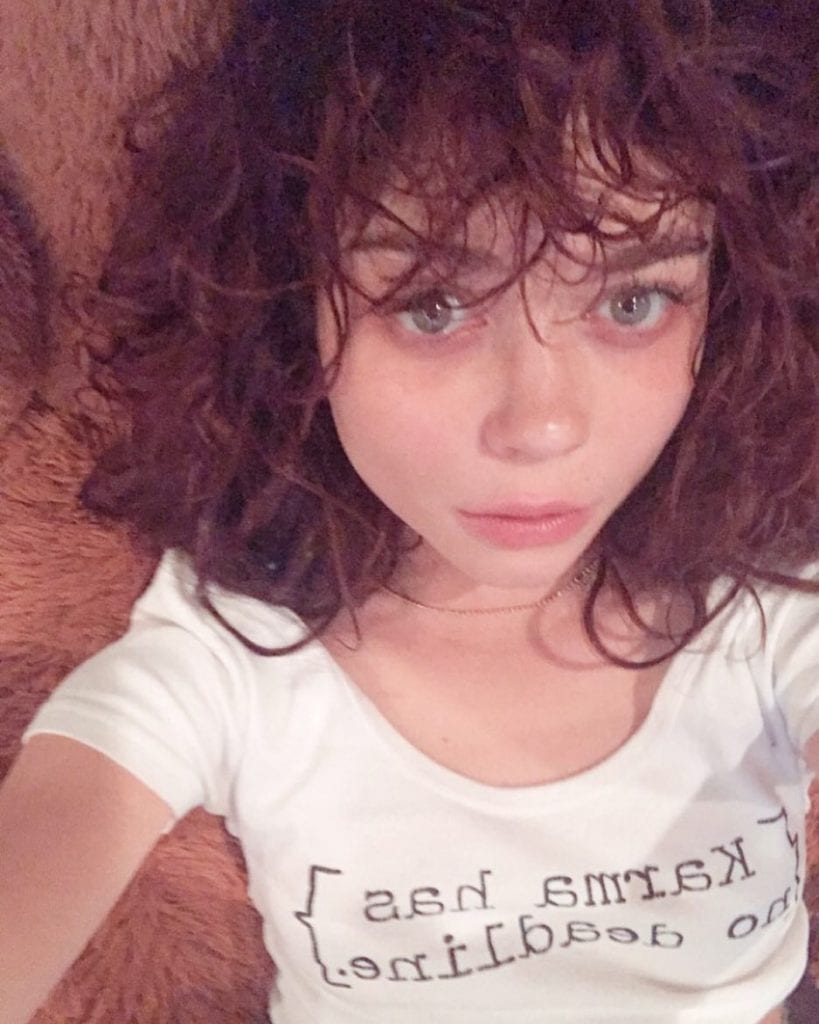 At the age of 9, Sarah was diagnosed with kidney dysplasia. For more than 10 years, she had been battling the illness, but in 2012, she had to have kidney transplantation from her dad.

Michael Phelps has hyperactivity and ADHD 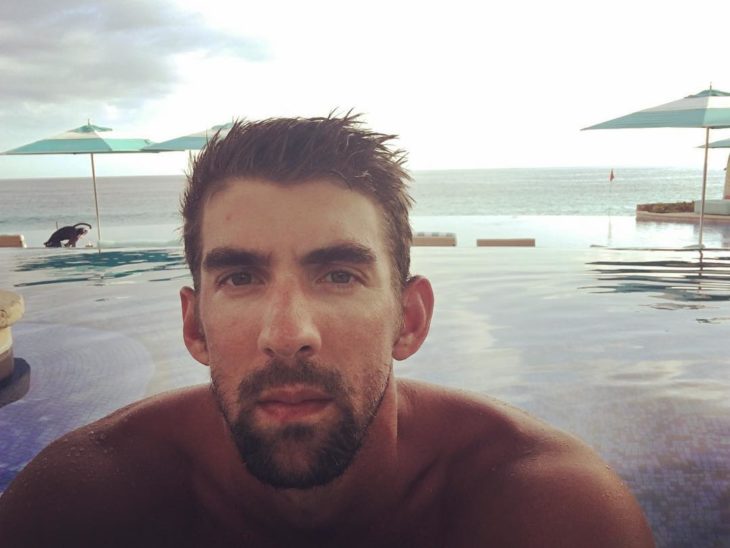 American swimmer Michael Phelps, the only 23 times Olympic champion in the history of the sport, has these neurological disorders ever since he was a kid. The main manifestations are problems focusing and the failure to finish what you began. In his interview, the Phelps’ trainer says that the swimmer sometimes misremembered the route to the dressing room and their training was sometimes torture. Despite this, Phelps managed to accomplish incredible achievement in sports. 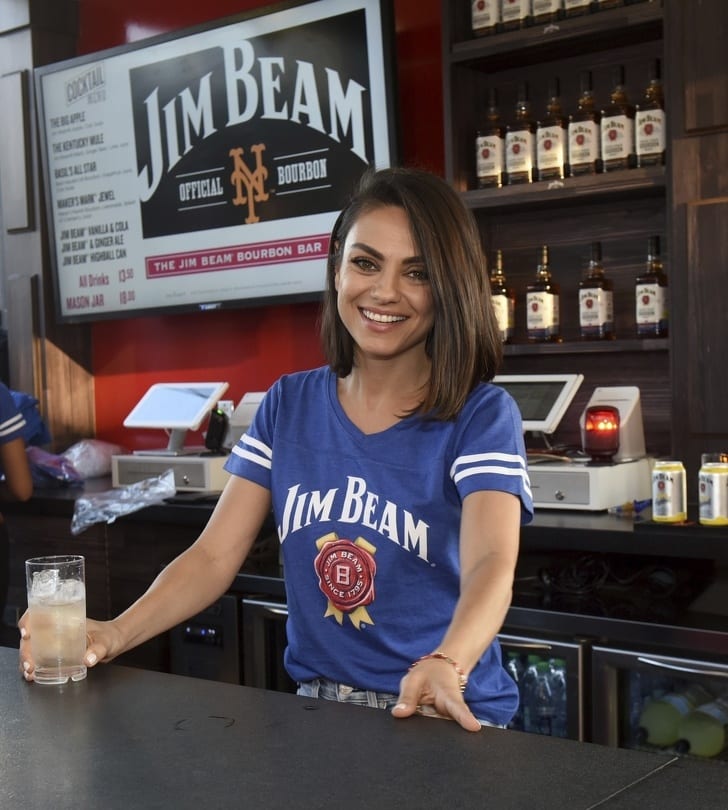 The cause for the blindness was iritis. Because of the infection, the actress had blurry vision and she couldn’t concentrate on anything. Mila Kunis didn’t see a specialist for a long time but in 2010, she had an operation where she had her lens substituted. 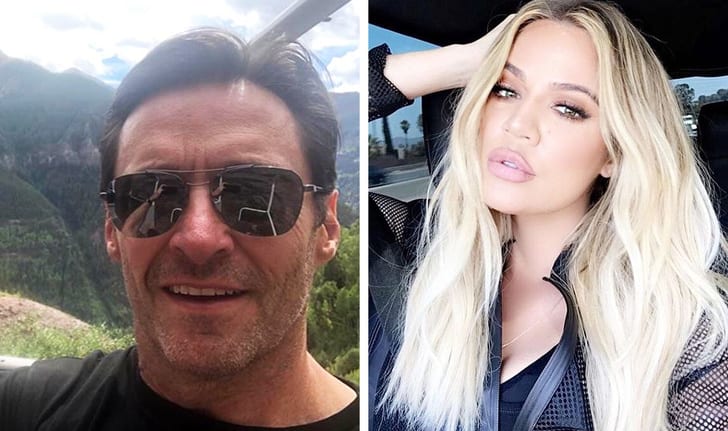 In 2013, Hugh Jackman was diagnosed with skin cancer. Since then he had several chemotherapy therapies and 6 skin transplantation operations. His diagnosis is basal-cell carcinoma, which is a kind of oncological skin condition when a tumor expands on the lower layer of the epidermis. The carcinoma develops on the components of the skin which are often exposed to the sun.

Khloe told that in 2008, she was diagnosed with a tumor on her skin. The doctors had to transplant about 7 inches of her skin. Thanks to the specialist, the advancement of the condition were suspended. 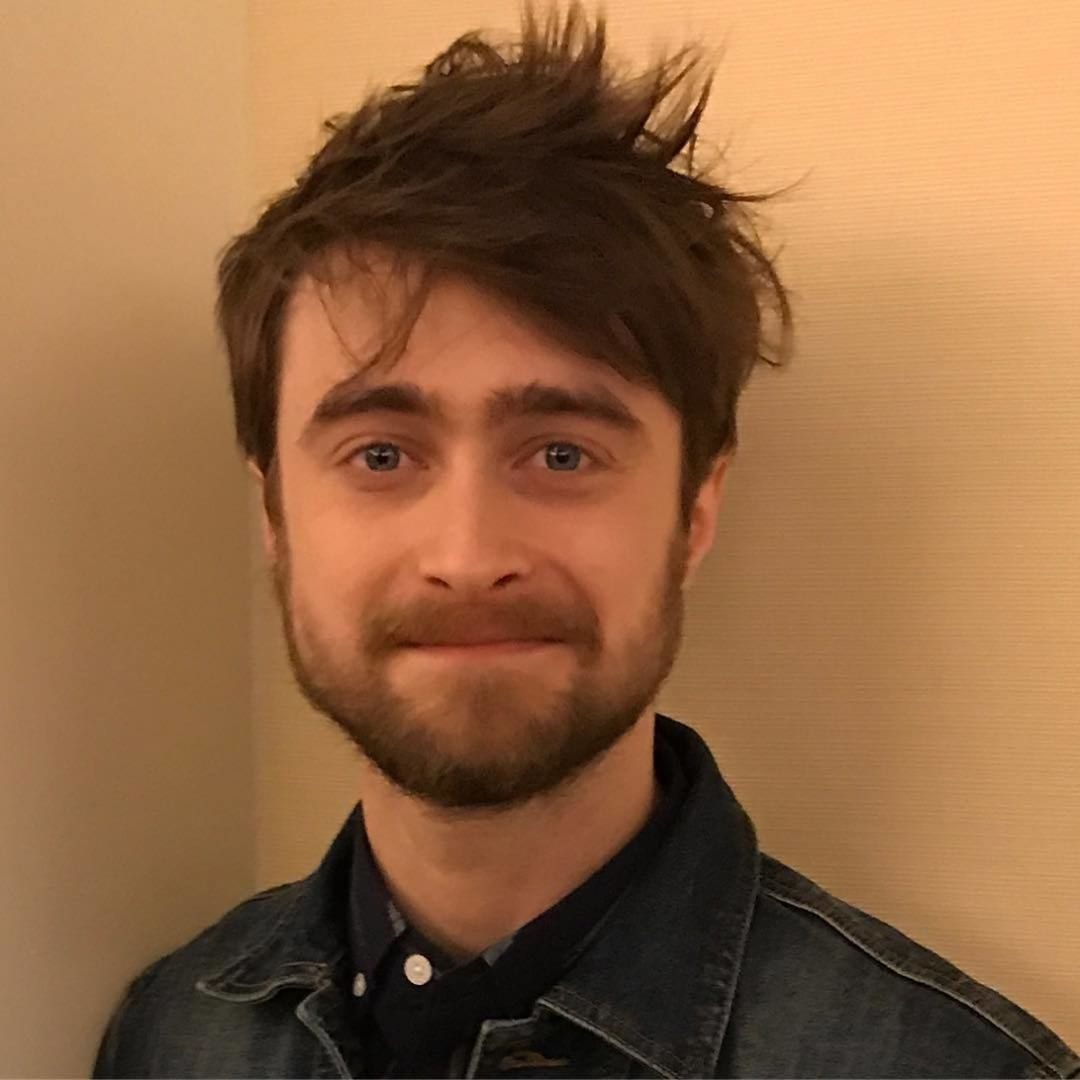 Daniel Radcliffe admitted that he has a unique incurable disease called dyspraxia. This is a brain function disorder that makes you incapable to do the things you need to do accurately. Radcliffe’s condition doesn’t let him write correctly or tie his shoelaces. Daniel said that dyspraxia was the central cause he chose to proceed with his career. 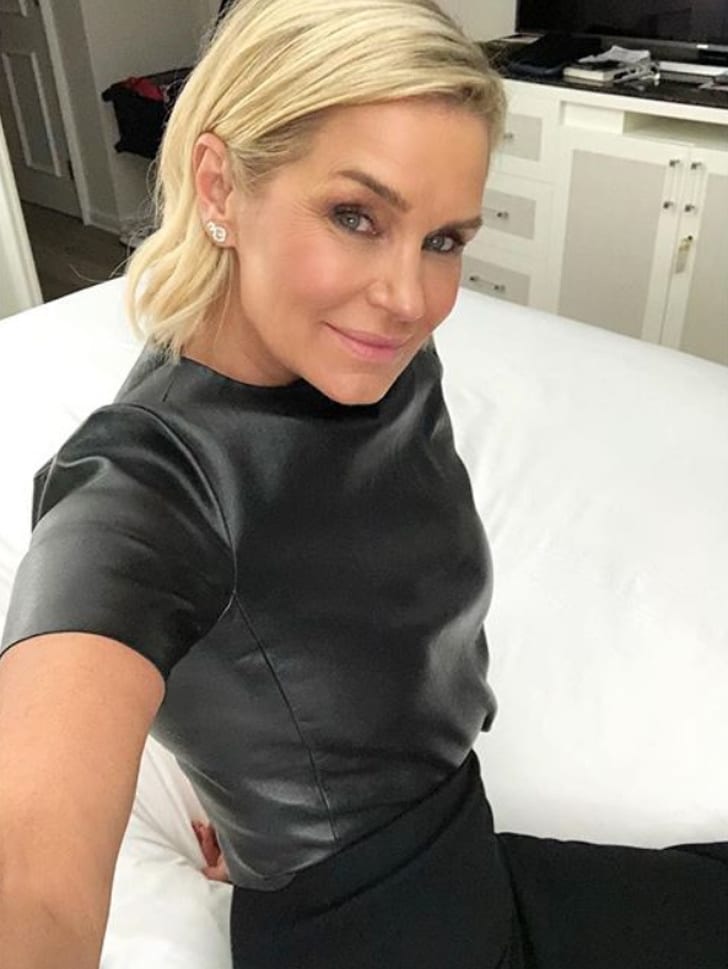 In her book, the mother of 2 famous models explained how she fought not only the condition itself but also her self-destructive thoughts, as the manifestations of this illness also affect the state of life. It creates endless headaches, light sensitivity, muscle pain, fever, and a rash. Thanks to a long phase of therapy, Yolanda is in remission now. 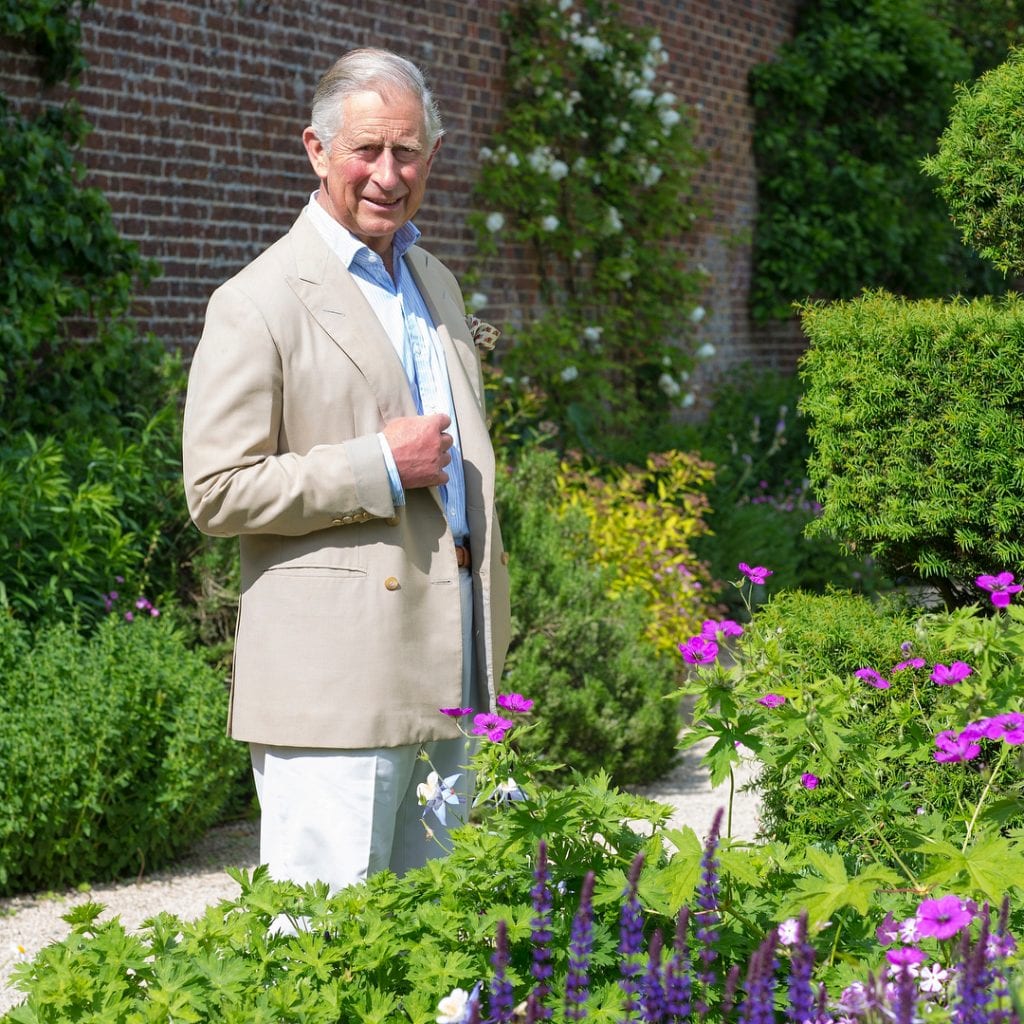 In September 2018, many media experts declared knowledge about InTouch’s secret medical report. The report said that Prince Charles had had Alzheimer’s disease for several years now and that his health is only getting worse. The first notices of Charles’ illness emerged in 2011 when he almost missed William’s wedding.

How to Improve Home’s Value? Effective Ways to Consider