What is a Financial Crisis?

Whether you are directly involved in the financial market or not, it is vital to know what a financial crisis is, as it affects everyone. For as long as currency has existed in the world, several financial crises have occurred.

What is the financial crisis?

A financial crisis is defined as a time when asset prices decrease in value rapidly; organizations and general consumers are incapable of paying their debts, and as a result, financial institutions see a lack of liquidity. Usually, a financial crisis is linked to stock market crashes which bring about banking panics where investors start selling off their assets and withdrawing funds from their savings accounts. If you want to learn more about stock market, feel free to visit eaglesinvestors.com.

The investor’s fear as their frantically retrieve their funds is that if they don’t, the value of their assets will depreciate whilst still stuck in a financial institution. 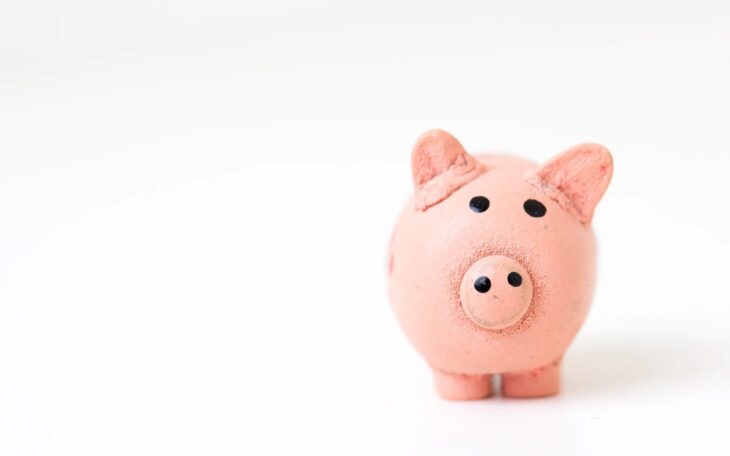 What are the causes of a financial crisis?

Furthermore, the presence of incentives of taking a little too much risk and contagions, resulting in a rapid spread of issues from institution to institution or from country to country.

When a country has a sharp decline in the value of its currency, a currency crisis arises. When this crisis appears, the economy is negatively affected as it creates exchange rate uncertainties, this means that one unit of a currency cannot buy as much of another currency as it used to. 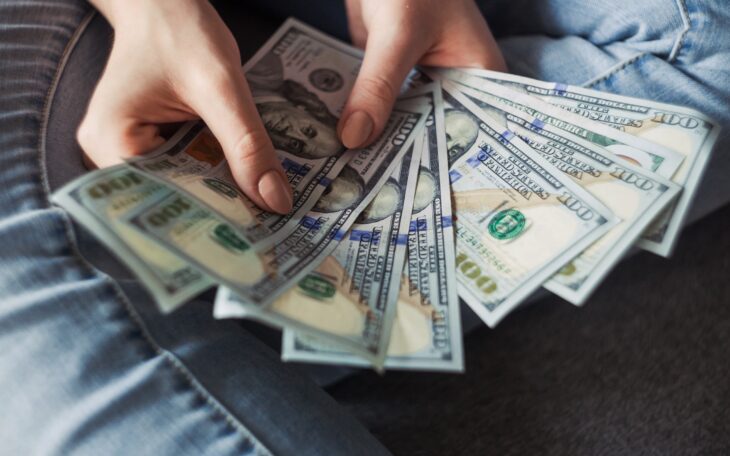 A banking crisis arises when a lot of a country’s banks experience major problems in liquidity or solvency simultaneously. Such occurrence is usually due to all banks being affected by a foreign issue or when the failure from one bank or a selected few spreads to others.

In other words, a banking crisis is defined as a situation when the corporate and financial sector of a country faces several defaults and corporations, and financial institutions struggle to repay contracts on time.

An international financial crisis is a crisis that is defined by financial disintermediation present in a country experiencing a crisis, a country whose currency value has collapsed, when a country’s economy plunges into recession together with contagion effects of this crisis resulting in its spread from country to country, between the financial system, as well as the rest of the economy.

An international financial crisis takes place as a result of an exchange rate crisis or a banking crisis in a country. 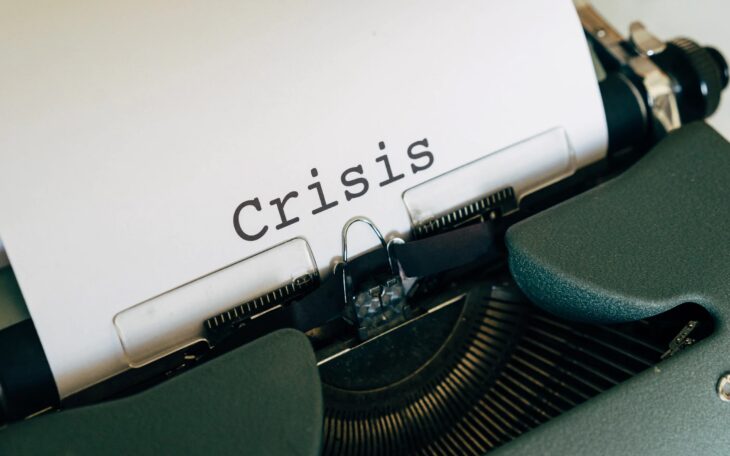 These are just some of the types of the financial crisis that exist, others include;

The broad financial crisis, which combines several elements of the crises above (Argentina 2001 for example)

What is the different between Solvency and Liquidity Crises 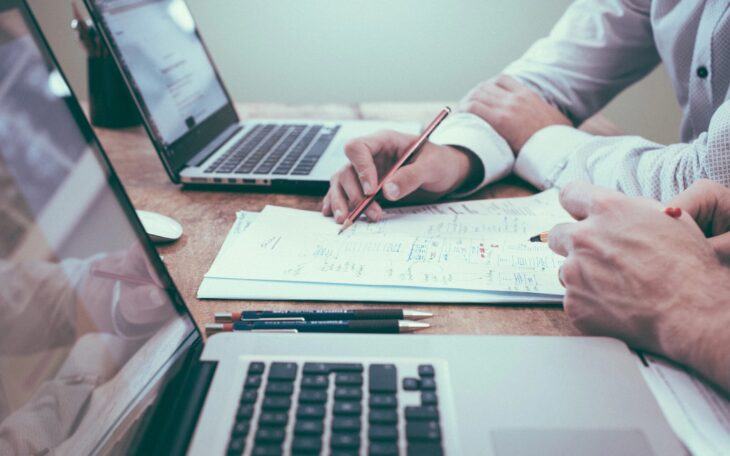 Know the answer to the question ‘what a financial crisis is’ is important as it affects all of us at one point or another.

The world has experienced several financial crises some more severe than others, and from all of them, Governments have surely learnt a thing or two, which is applicable at present. As COVID-19 continues to affect the whole world and its economy negatively, is a financial crisis around the corner.

10 Exercises You Can Do Around the Neighborhood During Quarantine

7 Types of Heels Every Woman Should Know

4 Different Designs And Styles Of Clothing

Student Sleep Deprivation: How to Overcome It