First Time For Everything: A Polyamorous Relationship

I really didn’t know what polyamory was until I fell into it at 27. I was arguing one day with a couple I’d been sleeping with for about a month, when BAM! I ended up in a three-way relationship.

I’ve always been open-minded as far as sexual relationships were concerned and was sleeping with a male/female couple. That day, Dan was being overly critical of Ellie. I told them the nit-picking was bothering me, but it really wasn’t my business how they treated each other, since, you know, it was their relationship.

That’s when they looked at each other and asked me, “Well, aren’t you kind of… with us?”

Our situation felt totally customary to us, so much so that we often forgot that people didn’t expect to see a man out for Valentine’s Day dinner with two dates, or three people snuggling together on a plane.

And just like that, we became a triad. It was easy and natural and we had such a good time! There was twice the energy and convenience of a normal relationship. We all had a lot going on, but when one of us was busy, the other two were still able to spend time together. Jealousy just wasn’t there. We didn’t have to ration out love. It multiplied. 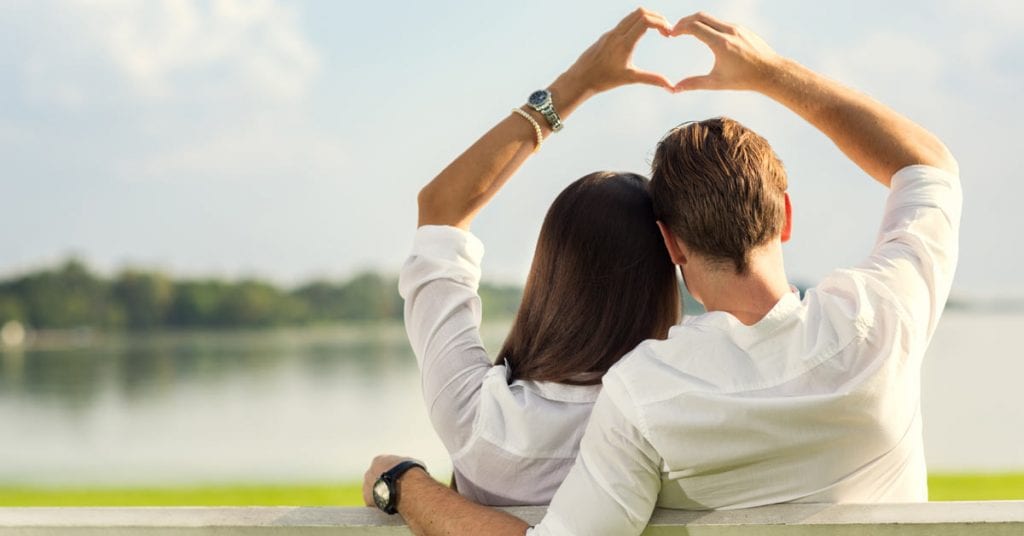 On the negative front, our problems turned out to be really the same as anyone else’s. Dan did dumb boy things and I did dumb girl things and Ellie just watched calmly and loved us like a true negotiator. Our situation felt totally normal to us, so much so that we often forgot that people didn’t expect to see a man out for Valentine’s Day dinner with two dates, or three people snuggling together on a plane.

The only real trouble with being a triad came from the world around us. Dan and Ellie worked together and were known as a couple to a very large network of friends and colleagues. Our close friends knew the truth – that the three of us were together — but there were uncomfortable situations in which I felt like their dirty secret. It really sucked that we couldn’t be too open or affectionate without inviting gossip and discrimination. With as many strides as we’ve made in terms of social acceptance of various lifestyles, the general populace isn’t used to seeing three people holding hands at the movie theater.

Luckily, my family was great from the very beginning. My sister shocked me by being delighted with yet another opportunity from Auntie Anya to teach her seven-year-old daughter that people live all sorts of different ways, and that happiness is where you find it and can’t be defined in rigid terms.

And when things changed, it happened in a pretty common way. I finished school and wanted to move on to begin my career. Ellie got an excellent job offer in another city, and we moved there together. Dan stayed behind to continue his work, but planned to move there eventually too. 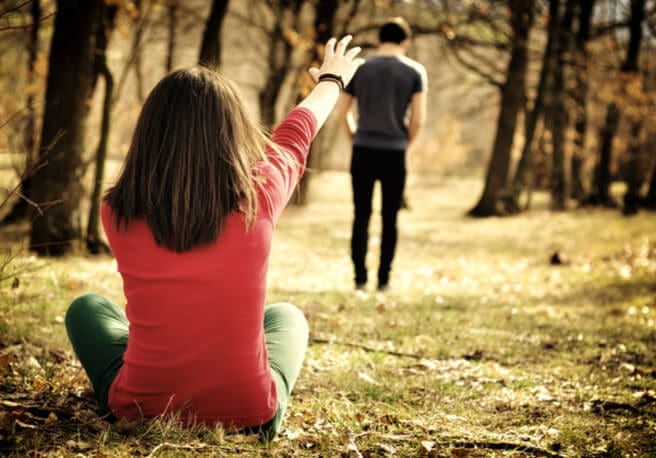 When Dan and I broke up a few months after the move, he and Ellie remained together, and he and I stayed friends. Sure, now it’s complicated, but what relationship isn’t?

Most importantly, I’m not worried about what the future holds – whether I stay with Ellie, whether she and Dan stay together, etcetera — because this whole situation, this love story, has changed the way all I (all three of us, really) view love.

I’ve never bought into the assumption that the traditions we’re born into are necessarily right for us, and now that includes relationships. Any first-year anthropology student can tell you there are a lot of happy families and stable societies in the world that aren’t based on monogamy.

Dan, Ellie, and I have met lots of polyamorous people, and each of their situations is unique. What we have in common is the idea that it is okay to openly and honestly love more than one person at the same time, and that we are free to create our own relationship rules to fit the people in them. The most important thing is communication. And it’s amazing how easy it gets to discuss really sensitive issues when you start thinking of them as culturally, and not personally, taboo.

One of the best lines I’ve heard came from a member of our poly discussion group back home: “A relationship’s value does not depend on its length.” Each stage of a relationship is a part of your life, and doesn’t have to last forever to be successful.

I am not afraid of our relationship changing. It’s not that I value it any less; Ellie is the sunshine of my life. But we’ve learned to embrace change as a constant in our lives, bringing us endless possibilities for adventure and self-discovery.

A Cure For The Common Cold Sore

15 Words That Are Maybe Even Better Than “Beautiful”