There I was at my first company Christmas party, looking respectably sophisticated in a little black dress and kitten heels. Fresh out of college, I was working a coffee-running, “Ugly Betty” kind of job at a major conglomerate. This seasonal shindig wasn’t your average corporate affair. Since there were thousands of employees, no one was allowed to bring a date, and it was held at a big dance hall with a giant disco ball hanging overhead.

The whole event was like a prom for work people. I huddled among a circle of girls from my group, trying not to watch my supervisor shake it on the dance floor. At the bar, I had a hard time getting the bartender’s attention. Luckily, an over-sized stud I’d never seen before offered help. He was wearing shiny black shoes and a “Soul Man”-era gray suit. Instead of saying, “Huminah-huminah,” I joked with him about the bizarre party and the bubblegum Billboard hits blasted for those drunkenly showing off their dance moves. But before I had the chance to find out where his desk was, so I could accidentally start passing by him all the time, my martini was ready. He tipped the bartender for me (classy), and we cheers-ed. Suddenly, I wanted him more than the cocktail. 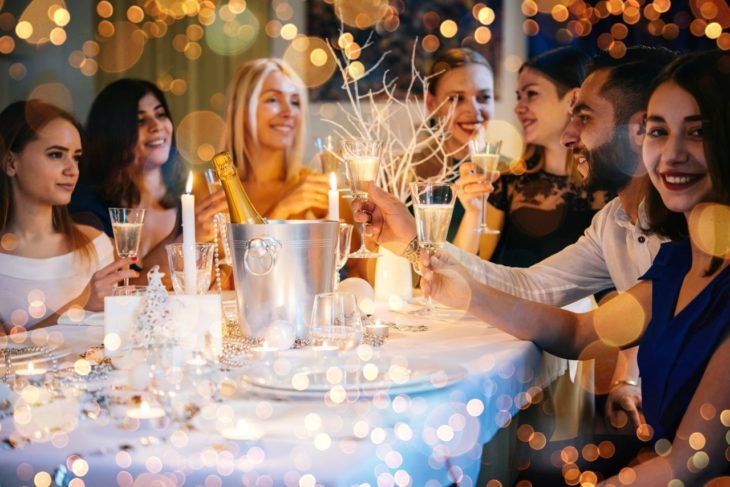 My fleeting moment of flirting was over before anything could happen that might give human resources a reason to fire me. I picked up my drink and hoped me and the stud would bump into each other in the cafeteria. Meanwhile, I was hoping my drunkenness would help me and my dance moves impress my new co-workers. All the other employees were busting out on the dance floor. After the dreamboat and the drink warmed me up, I was feeling it, letting loose to Top 40 hits. I tried to stay focused on the reason I was there: to make friends with my new colleagues. Mature Jacqueline wasn’t going fishing in the company pool this time. I patted myself on the back for my maturity.

That self-congratulatory feeling didn’t last long. My martini man magically reappeared in the crowd. How did he find me? I didn’t know, but I was grateful for my good fortune. He wasn’t just an ambassador of alcohol, he was the coolest dancer I’d ever seen. This one wouldn’t be doing the humpty dance, thank God. We were keeping it to a respectable tease with a ’60s twist move as popular and adorably dated as his vintage suit. As we grooved, we chit-chatted, and it turned out he worked in a division I would never have to work with — it was too perfect! When the other girls asked me who he was, I told them, “Just an old friend from college.” 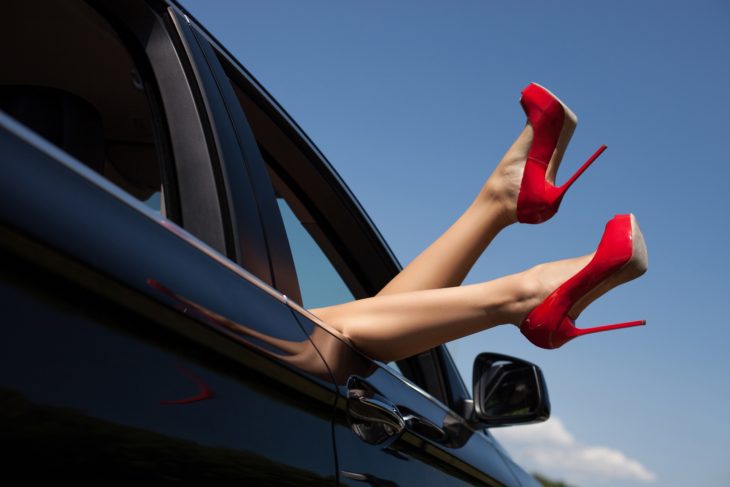 With the vultures circling, I decided to go in for the kill. I couldn’t help myself. I didn’t care if I lost my job, so long as I could have him. I did what any sophisticated slut would do — I pulled my smooth moving man out onto a fire escape, and we made out until my tights ripped. When it was time to leave, we hopped in his car, and then I hopped on him.

Forget about my fledgling career. He put me in plenty of powerful positions. Lucky for me, we were so sneaky about our rendezvous that there were no professional repercussions. I’m glad I risked it all for that after-party fun. I wound up seeing the biggest package I’d ever laid my eyes on. That was my holiday party miracle.

Competitions You Can Enter Your Penis Or Vagina In (NSFWish)

Guy Talk: In Defense Of Dating Your Coworkers