First Time For Everything: Hot For Teacher

It began with my high school English teacher. I was 15 and shy; he was 30 and moonlighted as a poet. He also cursed in class, horsed around with his students, and (despite his age) still had jet black hair. I got nervous and sweaty whenever we interacted, and my childish crush raged until high school ended. I visited him while I was home for winter break, but when he mispronounced my name and forgot which university I attended, my puppy love subsided.

Three years into college, I walked into my Creative Writing class. My instructor’s name was Nate.* I sat to the right of Nate around the conference table so when he asked a question, I simply murmured the answer. I looked at his ripped jeans below the table. He rarely called on me as much as he did the others.

The glimpses into Nate’s real life were rare. He’d look particularly haggard one day and confess to a hangover, or he’d mention an argument with his girlfriend, but the space between us remained quiet, friendly, sometimes punctured with jokes or questions. 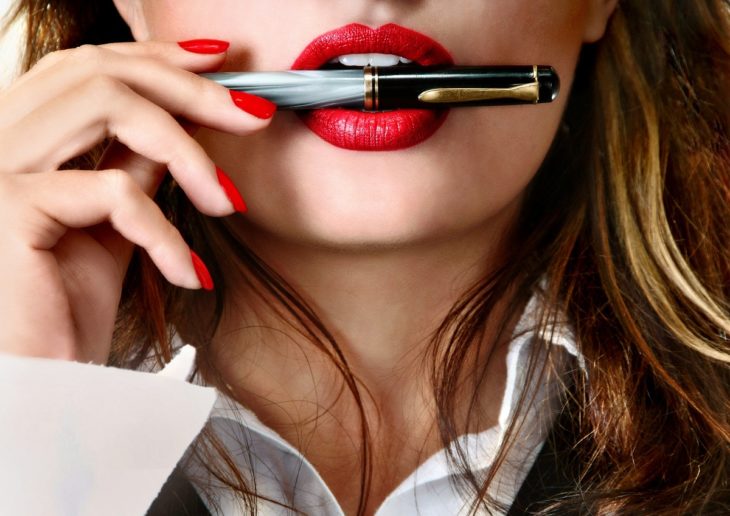 “What were you for Halloween?” he asked, before my classmates arrived.

After the semester ended, we exchanged emails every few months. Occasionally, Nate said things like, “You were in one of my dreams,” or “That’s a great picture of you.” I noted these sentences with curiosity and exhilaration. I talked about books I was reading or how my new writing teachers gave me A-minuses. Two years after he was my teacher, and months after college graduation, I asked if he wanted to catch up in person.

He suggested drinks on a Thursday. We headed to a neighborhood bar.

“Did you pick this bar because they have Jagermeister on tap?” he joked.

He bought me cranberry and vodkas. When we left to go to a burlesque show across the street, he helped me with my coat. Alarm bells went off in my head; I was happy to hear them. We sat next to each other again, but it was OK if our legs touched. I found myself able to look in his hazel eyes or gaze unabashedly at his gray hairs and unlined face. 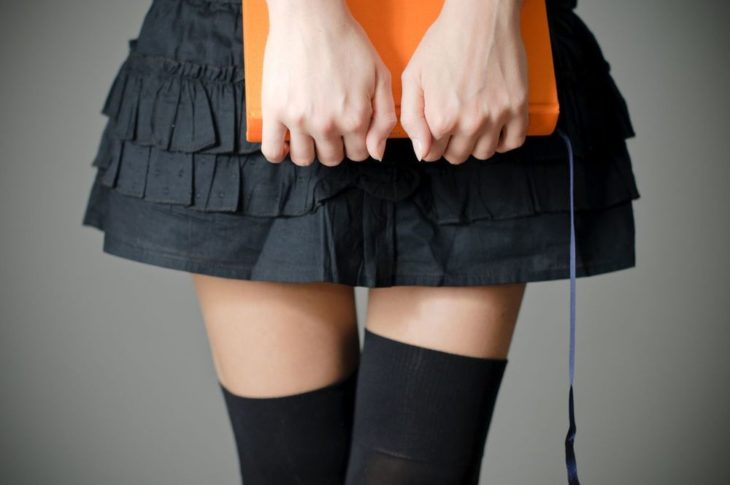 He took my hand and studied my ring for a moment. It was the first time we’d touched.

At the end of the night, I asked if he would walk me home. Unhesitatingly, he did. “My teeth are chattering,” he observed.

I am living the fantasy of thousands of girls, I thought. I was on a date with the high school quarterback, the rock star, the firefighter, the doctor. Once in awhile, one hears about taboo student/teacher relations, and there I was, the living embodiment of the cliché.

We arrived at my front door, and he brought me in for a hug. As we parted, he kissed me. I grinned and pulled him in again, my fingers in his hair.

*Name has been changed.

Competitions You Can Enter Your Penis Or Vagina In (NSFWish)

How to Propel Your Social Media Page to a New Level

First Time For Everything: The Rebound