Floor Jansen is a Dutch singer and songwriter. She is mostly famous for her performance as a vocal singer in the Finnish metal band Nightwish, and previously for a group called After Forever. Jansen currently lives and works in Finland.

Floor Jansen was born on 21st February 1981 in Goirle, Netherlands. She grew up with her family and younger sister, and both of them are schooled singers. However, Jansen didn’t initially plan to begin her music career as a singer, as she studied biology and wanted to work as a biologist. It turns out that destiny had other plans for Jansen, as she turns out to be the most popular and most abundant metal singer in the Netherlands. Certainly, not bad for a biologist. 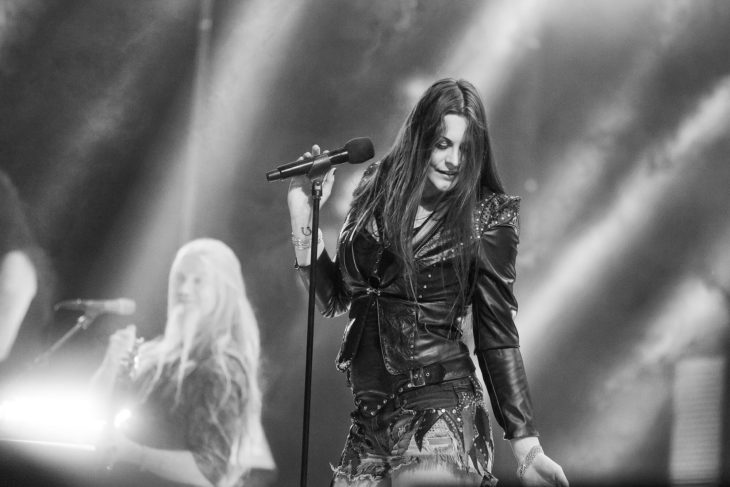 Moreover, Jansen started her music career by studying at the Dutch Rock Academy in the second half of the ‘90s. Afterward, she studied music and opera singing, which shaped her voice and turned her into the next vocal of Nightwish.

However, before she joined the popular Finnish metal band, Jansen joined the group Apocalypse, when she was only sixteen years old. After a couple of years, they renamed it into After Forever. The crew recorded the debut album that was recorded by Transmission Records in 2000. The band has four albums altogether, starting from Decipher (2001), Exordium (2003), Invisible Circles (2004), and Remagine (2005).

However, a significant twist in her musical career occurred when Jansen got an opportunity to replace former vocalist of Nightwish, Anette Olzon, who left the band due to her pregnancy. Therefore, Jansen temporarily replaced Anette and joined the group while they had the Imaginaerum World Tour in 2013. With her being a lead vocal, Nightwish released an album under the name of Endless Forms Most Beautiful, in 2015, that was on the top charts in Finland. Album was a significant hit in Finland, and in the U.S. Moreover, while she was successfully recording new albums with Nightwish, Jansen collaborated with Avalon and Nightmare too.

That is not the end, as Jansen is a talented and hardworking musician, she dedicated her life to music and had her band in 2009, before joining Nightwish. The band was called ReVamp, and it was a metal-oriented band with five other members. ReVamp released two albums in 2010 and 2013, and it was well – ranked in Finnish Album Chart and U.K. Rock Chart. But, due to the later involvement with Nightwish, Jansen had to leave ReVamp, as she was not able to work as a lead singer in both bands, and obligations with Nightwish were much more challenging like going on world tours, etc.

Jansen is one of the inspiring rock stars that keep their private life away from the public eye. However, it is known that she is married to a drummer from Sabaton, Hannes Van Dahl, and the couple has a girl called Freya, who is born in 2017.

Both Jansen and Hannes are musicians and are playing in world-famous metal bands. However, they are down to earth people who don’t like gossip, exposing, and scandals. Therefore, you won’t find any critical links to that. The couple lives peacefully in private property in Finland. Even if Jansen is not a big fan of social networks, but you can see her post pictures from time to time on her Twitter account, where she has more than 10k followers. 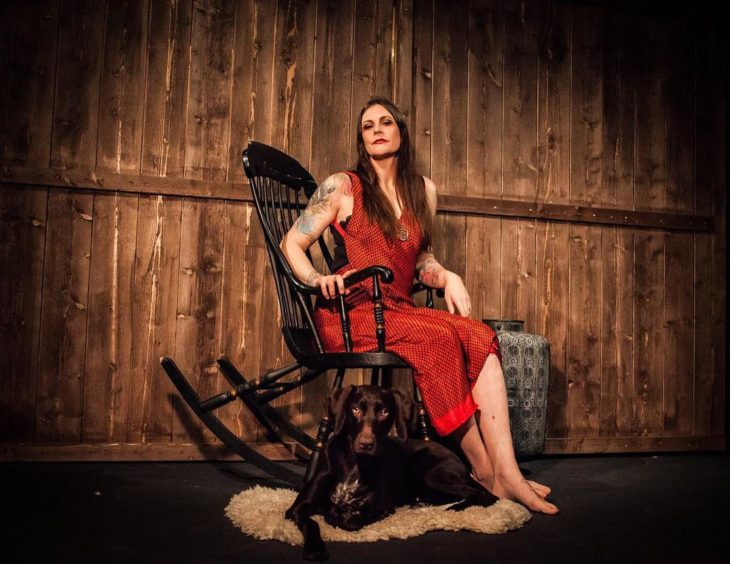 Jansen’s net worth drastically grown after she joined Nightwish, and for this year, it is estimated to be around $3 million.