Traci Lords is somewhat an icon today, despite her turbulent start. She started her career in the adult movie industry when she was just 15 years old. Today, she has a very successful career and fantastic wealth. If you want some more details from her personal life, and if you want to know her current net worth, stay with us until the end of this article.

Born Nora Louise Kuzma, Traci Elizabeth Lords’ zodiac sign is Taurus, as she was born on May 7, 1968. She was born in Steubenville, which is located in Ohio, in the United States of America. There arent many facts about her early life and her family. All we know is that her mother is called Patricia Kuzma and that her father s Louis Kuzma. When we find out more, we will inform you about it. 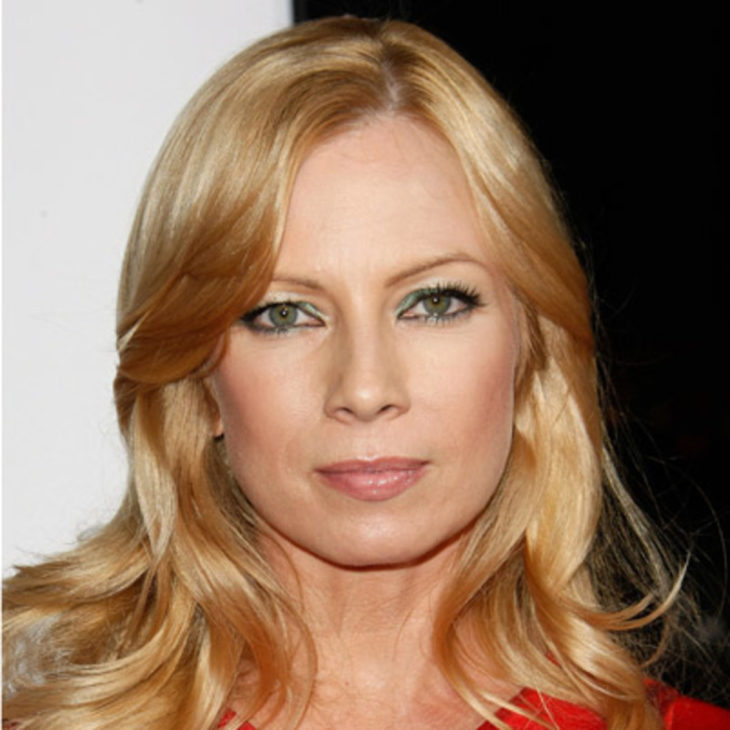 Traci Lords was just 15 when she entered the entertainment business. During the 80s, it was a big scandal when the world found out that Lords was a minor, and filming for the adult movie industry. The adult movie star said to her producers and filmmakers that she was 18 when she started shooting, and they believed her. When she gained fame and popularity, after appearing in many adult films, people began wondering about her and wanted to know more. That us when her actual age surfaced, and that cause quite a stir. Lords became notorious, and the adult movie industry suffered a lot. You have to picture that time,m the 1980s to realize what kind of a scandal that was, and how hard the damage was. It was a different time, and being a minor without your parents’ consent filming scenes for the adult film companies was a major scandal.

The nude glamour model always wanted to be a professional actress. She decided to take some action, and she went to Lee Strasberg Institute in Los Angeles, California, to educate herself. During her time at the school, she went on to appear in Cry-Baby, a 1990 John Waters movie. She proved how talented she is, and she soon landed another role, this time in Serial Mom, in 1994.

The most famous work so far was Melrose Place. Melrose Place was a top-rated American TV show, and Lords managed to get a role in the series. People started to forget about the scandal she caused in the 80s and started looking at her as a very successful and talented American actress.

Her other notable movies include Frostbite, Princess of Mars, and Blade. Her tumultuous past was slowly forgotten, and she became the icon that she is today. Her hard work paid off, and in addition to acting, she is also a producer, a singer, a model as well as a director. 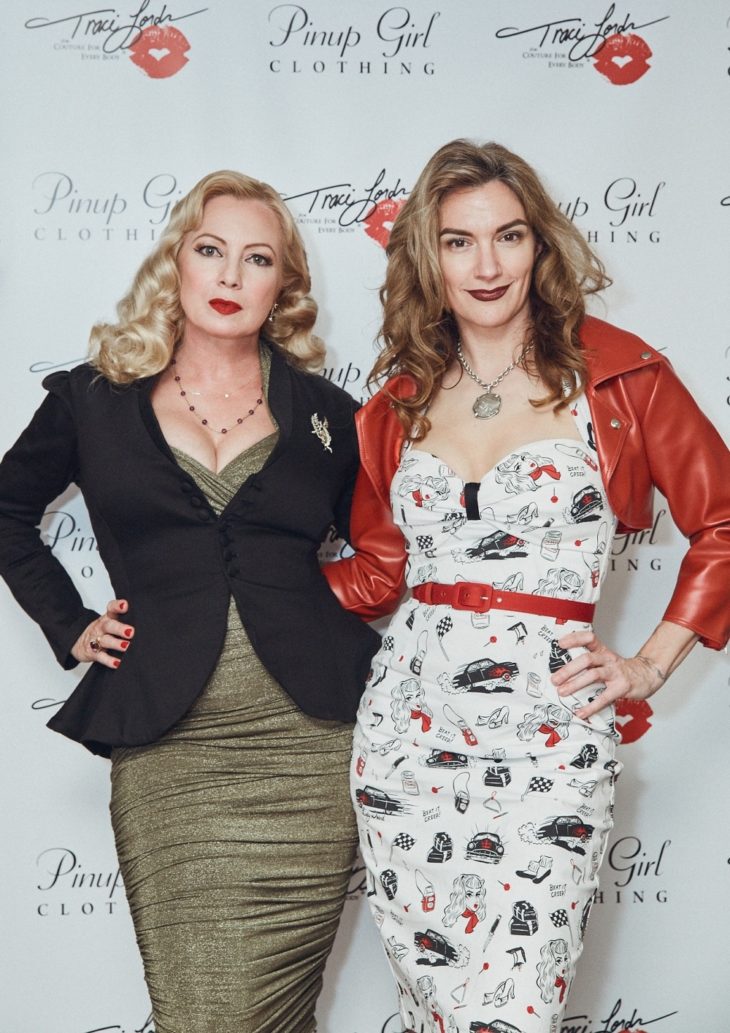 Traci Lords had a stressful life. Her parents divorced, and her mother found a boyfriend when Lords was a teenager. His name is Roger Hayes, and he was a drug addict, but Lords was very fond of him, despite the fact that he harassed her while she was sleeping. After her mother broke up with him, Lords didn’t want to go to live with her new boyfriend, so instead, she lived with her sister.

Lords had an abortion when she was still in high school, and when she realized that she would need money to survive, she began working as a babysitter. That was when she obtained a fake identity card, and she was posing as a 22-year-old when she was actually 15. She used that to enter the adult movie industry, and after a while, the police started investigating the call they got about a minor doing things she should not have done.

The former adult movie star is still present today, singing and acting more than ever. She is married to Jeffery Lee since 2002. Her other romantic partners include John Enos III, Riki Rachtman, Brook Yeaton, Ginger Lynn, and Ryan Granger. 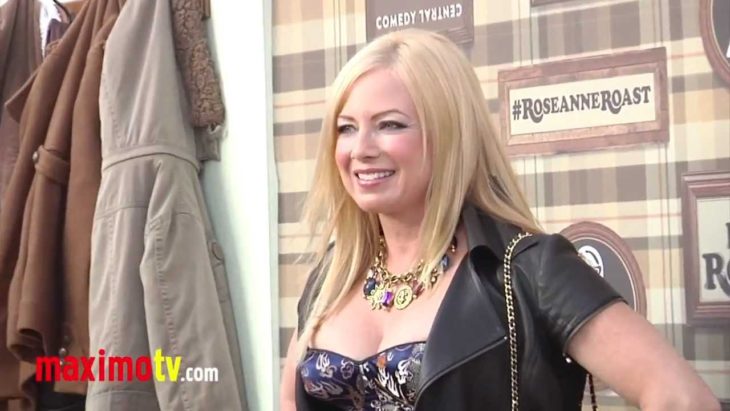 We mentioned how Traci Lords is a producer, a singer, an actress as well as a director. In the long years of her professional career, she managed to obtain the status of an icon and cast away from her rebellious and turbulent past. Today, her estimated net worth is around $7 million.