“There’s a flogger, and it’s really good, I tried it out and I got whipped pretty hard and I didn’t have any markings on me or anything so I think that’s great. You can fun with it and not have to worry about having to look like an abused housewife on the beach the next day,” says Joanna. “It’s pink and black, everything is pink and black.” The collection also includes a cock ring, ball gag, collars, leashes, and handcuffs, among other articles of pleasure (and pain). Check them out here. 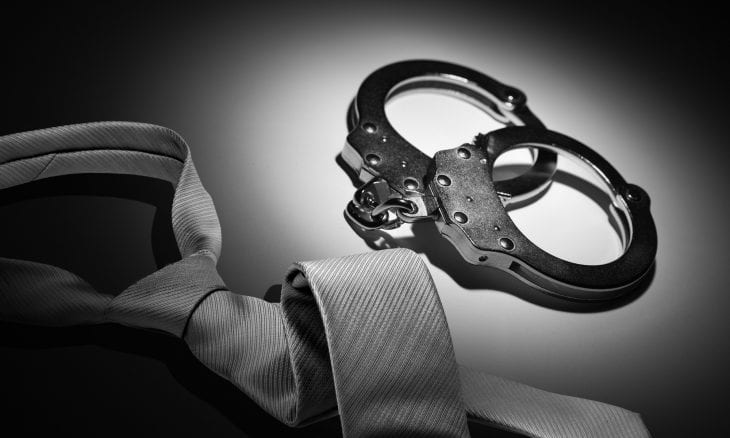 Joanna Angel: I’m really excited about it. I love Stockroom. They’re a smaller company kind of like mine, the kind of company where you can walk in and you see the owner working all the time, it’s not like the owner lives on an island and you never see them. I really think they are the reason BDSM and fetish has become more attainable; they’ve managed to create something that’s really sexy and really high end. I feel like they were the first people to do that, or the first that I saw. They kind of do things differently than other novelty companies, I’m really thankful to have a name behind it. 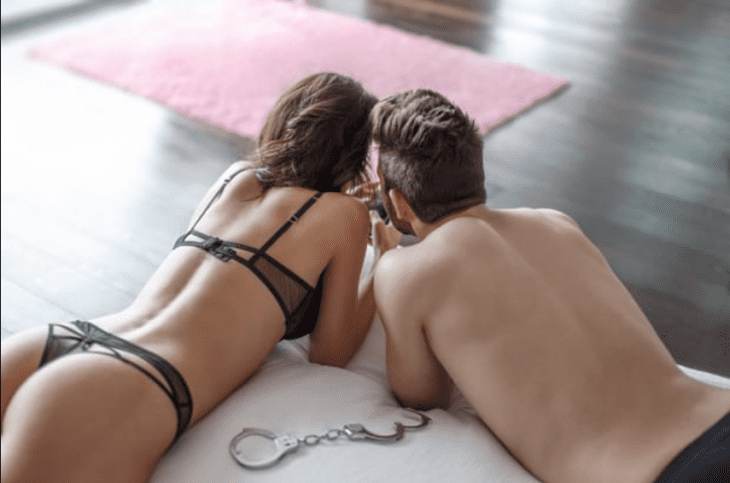 I have a lot of couples that are fans, and I have these fans that have told me they watched my movies and they’re like married with kids, and they like rented a hotel room for a night and got a baby sitter and experimented with things they had never tried before, and I think that’s really great. It [toys] could get used every single night, but if it’s only one night of the year that the whips come out then that’s fine. I don’t think you have to be like 24/7 like a lifestyle person to enjoy. It’s the same way with me, some of the sex scenes I do are really rough, and other ones I do are really passionate, and I think like … if you’re a sexual person you don’t have to be limited to one thing. So that’s kind of what I was trying to get my line to do. But I mean all the products they are hardcore, I used the hog tie for my photoshoot and all the restraints that go along with it, if you put it on there’s no way of getting out of it!

You’ve just gotta let yourself go and explore. I know a lot of people and a lot of sex educators kind of put it out there that you’ve got to have some big lecture before you go into BDSM. If you’re practicing stuff with your partner, you should know your partner. There might be things you’re into that you don’t even know you’re into until you try it. I really think you should kind of go into it just not knowing what’s going to happen, and kind of have some fun with it. Some people make it out like you really need to plan this shit out and really discuss it, like, I don’t know, do you really need a safe word with your partner? It seems like everything has to be so formal. I feel like that was a term that was invented when someone was with a professional dominatrix; that’s someone that you don’t know. It’s a great way to communicate with someone, but do you really need that when you’re just having fun with your partner? I think starting with handcuffs is the best. Practice it with someone that you feel comfortable with; I think that’s ultimately the most important thing. You can go to a dangerous place if you don’t have that level of comfort. 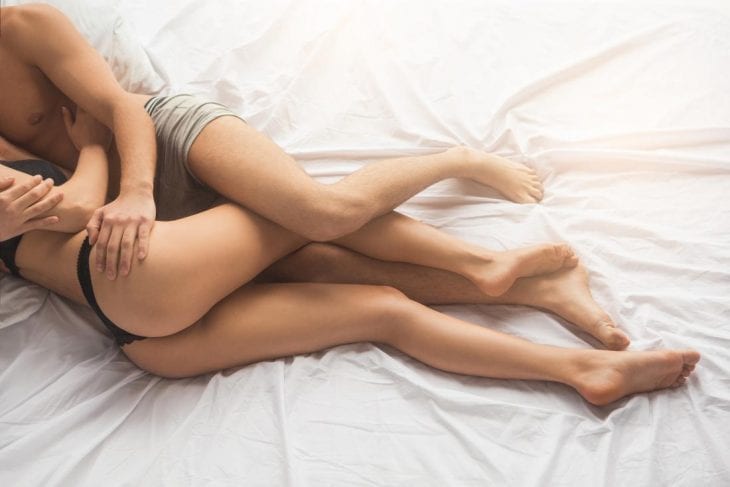 Kris Jenner cut off Kylie Jenner financially when she was younger?