I have thought about this for a long time now, and I am now finally ready to come out of the closet and say that I do not freaking understand how or why Keurig coffee makers are a thing a person would have in their home. Having just seen an article about how Keurig is getting into the soup game, it is definitely time to discuss.

1. It’s not like it’s better than regular coffee you make yourself

I have had coffee from a Keurig, so it’s not as though I am writing this without having done my research! It was OK, but I wouldn’t say it was better than the coffee I usually make myself, and in fact was a little weaker than I’d prefer.

2. It’s not like it’s that hard to make coffee to begin with

Coffee is probably one of the easiest things one can possibly make — whether in a coffee maker or a French press. There are only two ingredients! Coffee and water! Does measuring the coffee take that much time out of your morning? What is it that people are having a hard time with here? Is it the time? Does it take too long? I don’t know, I usually just put the coffee on, go and do something else and come back for it. 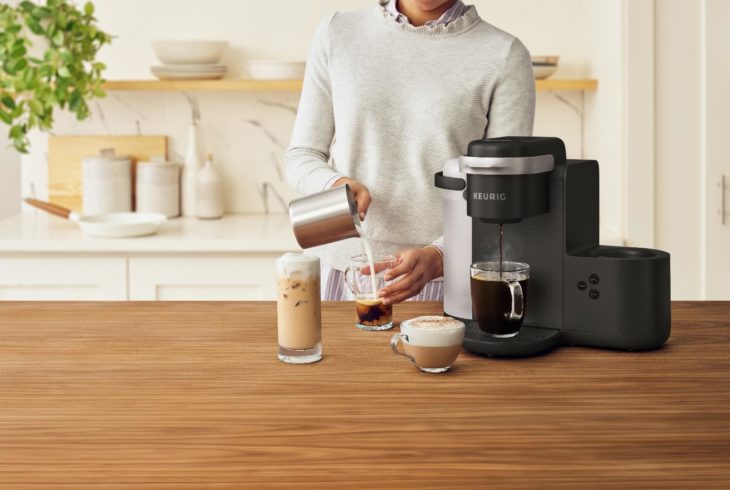 3. Those K-Cup things are legitimately bad for the environment

Aren’t we all supposed to be all environmentally conscious now? Going around banning plastic bags in grocery stores and buying Priuses and whatnot! Why the hell would we all randomly decide, at this point, to start making something wasteful that was not previously wasteful? Isn’t that kind of a step back?

4. You know there are other single serve coffee makers, right?

Above, you will see the Black and Decker Brew and Go coffeemaker, which costs all of $17.45 on Amazon. I’ve owned this particular machine for about 10 years now. It doesn’t require filters and it makes coffee just as fast as a Keurig does, except it doesn’t require the use of tiny plastic cups. There are obviously fancier and more expensive models if that’s your jam, but trust — I drink a shit ton of coffee and this works just fine for my purposes.

To boot, it only takes up a very small amount of counter space! 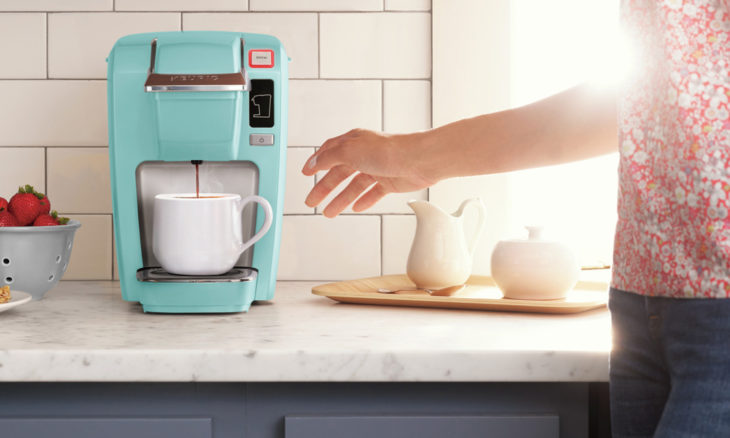 5. Goddamn that shit is expensive

The high cost of the actual Keurig machine aside, the K-cups themselves are crazy expensive. A pound of Starbucks French Roast coffee costs $11.95 and should yield about 40 cups of coffee. A package of 32 K-cups costs $24.95. Which is far more than double the price. That means, $24.95 worth of the non-K-cup coffee would yield 86 cups of coffee! 86, versus 32! Think of how much more coffee you could be drinking! Even if you bought coffee that was fairly traded and not harvested by child slaves, you would still be saving more money than you would buying the K-cups!

I don’t know. I get that Keurigs are a status symbol of some sort, and that this is an important thing to people who are more tuned into that sort of thing than I am. I also get that people find them convenient, particularly for office use (which I feel like I understand much more than having one at home). But I still just think it’s weird, and wasteful, and just too damned expensive for my purposes.

Audible Review: All You Need to Know!

Thank You Page: Some Tips And Ideas

What Is the Difference Between Regular and Organic...