I got married on Friday. It is still all so very new that the wedding band on my finger distracts me every five seconds. It feels weird  — a blissfully happy weird — to hear the words “my husband” come out of my own mouth.

But it’s never too early, apparently, for people to just go ahead and assume that I took my husband’s last name.

Four different times so far in the span of one weekend I have been outright called “Mrs. Bogdanovs” or interrogated about why I am not calling myself Jessica Bogdanovs now. If anyone bothered to ask before making the assumption, I would tell them that I have always preferred to be called Ms. Wakeman on paperwork, so as not to be defined by my marital status, and I will continue to keep calling myself Jessica Wakeman everywhere else. 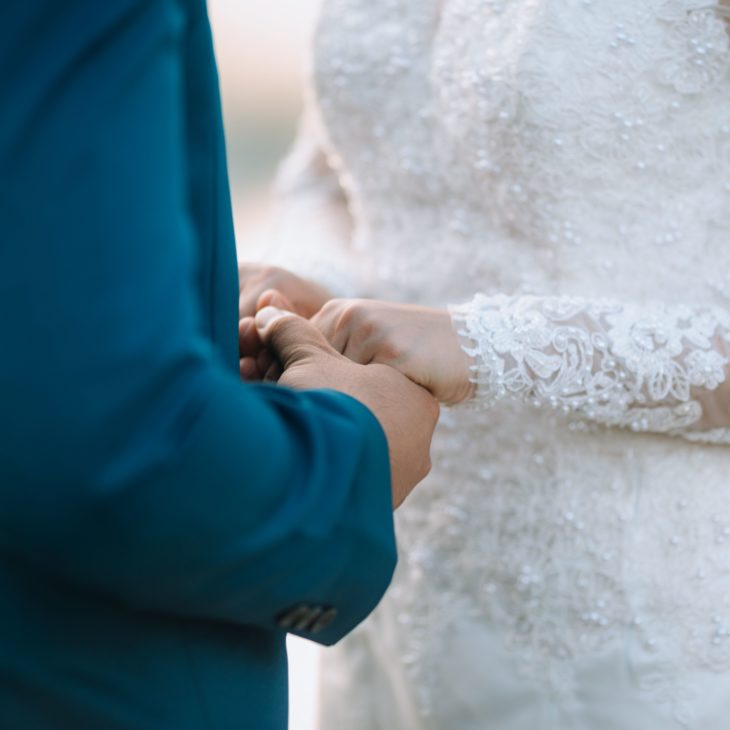 There are a few reasons for this, which I will happily explain. One big reason is because it’s closely attached to my professional identity as a writer. Google “Jessica Wakeman” and you’ll find links to most everything I’ve ever published. I would never want to make it confusing for readers or potential employers to find my work online. Even though my name is not my identity, my career is a huge part of my identity and as a writer, my name is attached to that career in a big way.

But my main reason for not changing my name after marriage is because I believe it’s a sexist expectation that the woman changes her name but the man doesn’t change his. Jessica Wakeman isn’t my “maiden name” — it’s my name-name. To me, the phrase “maiden name” itself is problematic. The word “maiden,” according to Dictionary.com, means “a girl or unmarried woman.” (Also, “a horse that has never won a race.” Hmm.) The corresponding word for the male gender is “bachelor” — an unmarried man. Yet a groom isn’t expected to have a “bachelor name” and then a different “married name.” No, the man is assumed to keep his name regardless of his marital status. That is sexist and  and I don’t want to participate in sexism.

Keeping my name is my personal belief and choice. I respect your right to your own beliefs and your right to make your own choice. But I’m a feminist and these decisions are dear to me. And I respect other people’s choices if they are different because it’s simply not my business what other people do. For what it is worth, I have a close friend who is also a feminist who took her husband’s last name and I’m happy for her that she’s happy with her choice. 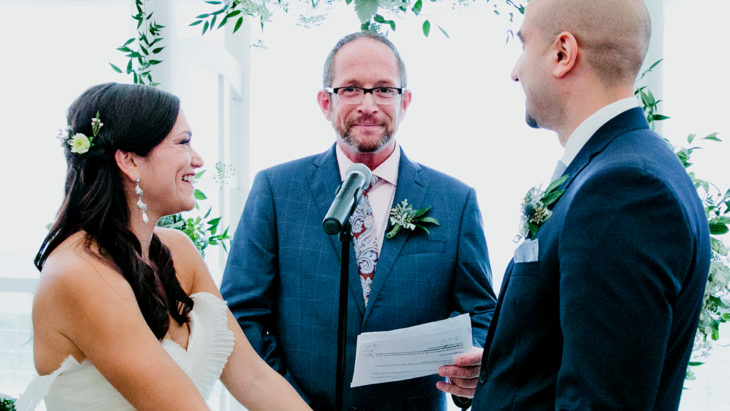 I shouldn’t have to defend my right to keep my own name, either professionally or personally. And I find it especially annoying that I haven’t bashed other people over the head about my choice; I’ve simply answered them when asked. And that’s when I’ve gotten  the pushback. The pushback is strange to me: it’s nobody else’s damn business what personal choices I make about my own name!  It would be nobody else’s damn business if Kale (my husband) changed his name, either.  I think some people feel like if a woman doesn’t take her husband’s name, she is judging your choice to have done so. If that’s the case, then it’s time to stop projecting your insecurities onto other people and realize that 99.9 percent of the time, other people’s decisions have nothing to do with you. We are making the choices that are right for us and other people should respect that.

So, everyone, don’t just assume I’m now going by “Jessica Bogdanovs” or “Mrs. Bogdanovs.”  It’s a dopey assumption to make when my name on Facebook, Twitter, and Linked In is still the same. And it’s especially dopey when I never said anything to you about changing my name.  It’s actually pretty presumptuous and a bit rude to think you know what someone’s choice is without even asking them. It’s not difficult to ask a simple question. And for what it is worth, even if I did take my husband’s last name, I would still find making that assumption equally presumptuous and rude.

Here’s an idea. How about instead of assuming we know what’s best for other people — whether we’re traditionalists who think women should take their husband’s names or feminists who think husbands should take their wives’ last names— we show people respect for their decisions. You don’t have to like other people’s choices, but if you care about not being judgey-wudgey and alienating your newlywed friends, it’s best to keep your opinions to yourself and just say the only thing you should be saying anyway: “Congratulations!”

Ask A Married Guy: “Why Is My Boyfriend So … In-Between?”

5 Simple Halloween Hairstyles (And Costumes To Go With Them!)