Frisky Rant: My Boobs Are Not A Threat To Your Marriage

Blogger Lauren of Apples and Band-Aids caused an uproar among bloggers when she wrote a post claiming that racy social media images by sexy female strangers were a threat to her marriage. To wit:

When your bare shoulders and stretchmark-less bellies and tanned legs pop up, I not only worry if my husband will linger over your picture. I worry how he will compare me to you.

As I wrap myself into his arms at night, I wonder if he is seeing you there instead of my mess of a body left over from pregnancy. I wonder if he thinks I’m lazy and that I don’t take good care of myself. I wonder if he wishes I looked more like you than who I really am.

And then the insecurity monster comes back to bite at our relationship again … me, begging for affirmation, and him tiring from saying the same thing over and over. 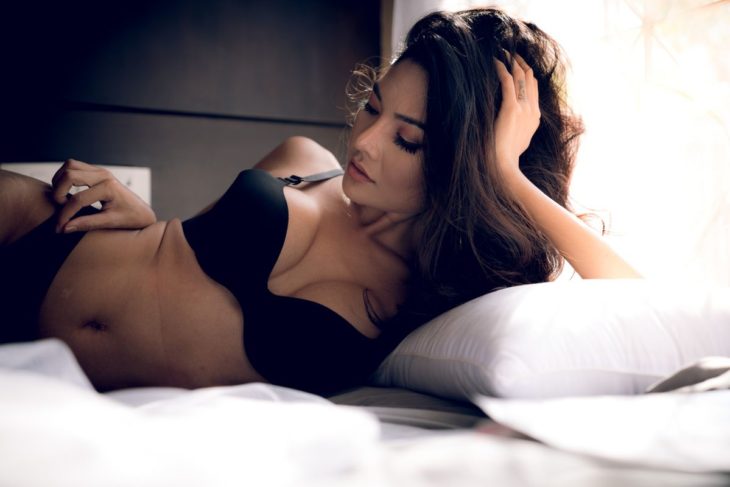 Since this post has gotten a lot of attention in the blogosphere — I found out about it via Get Off My Internets before seeing it linked in my Facebook feed — I normally wouldn’t pile on. But this issue is broader than one lone blogger and taps into the ways women are shamed about our bodies online and offline.

Just look at the Utah high school yearbook that Photoshopped in longer sleeves and higher necklines in the name of “modesty.” It’s about the idea that women are inherently in competition with each other for male attention, and there can be only one winner, as if life were a giant Miss Universe pageant.

So while I’m addressing Lauren’s points, I’m also speaking to anyone who feels that other women (or girls) are inherently a threat because we have bodies and therefore are automatically somehow sexually suspect.

When Lauren writes, “I want to tell you that I don’t need my husband to see your boobs,” she is saying far more about herself than her husband. Instead of stating outright that it makes her uncomfortable for her husband to see any breasts but her own, she makes it sound like the women on social media sites are bombarding her husband with their tempting, nubile, too-hot-to-resist body parts. And not even actual body parts — photos of them.

Except that’s not how social media, or sexual attraction, works. Social media requires us to opt in — if he is seeing things he doesn’t want to see, he should unsubscribe from those feeds. Setting aside the fact that he’s also bound to see cleavage when he’s out and about in the world, a fundamental point she misses is that it’s possible for her husband to see a photo featuring boobs — or even a fully naked photo — and put it in its proper context. Maybe he finds that photo sexy, or maybe he doesn’t, but he is more than capable of separating whatever he thinks about a random image with how he feels about the flesh and blood human being he’s married to. If he’s incapable of that, he has far bigger problems than social media. 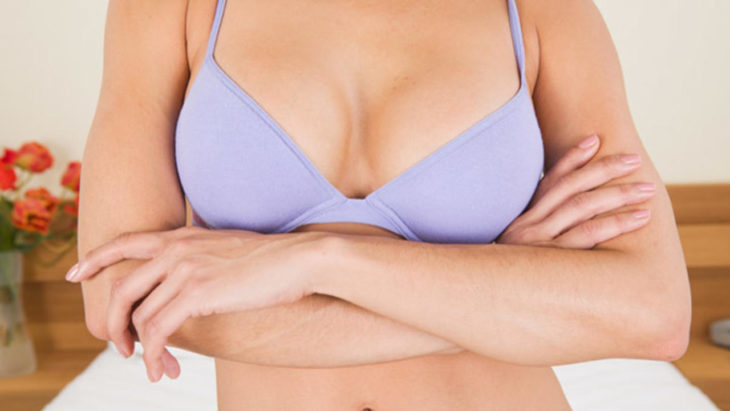 Lauren reminds me of parents who want to shield their children from any and every possible bad thing out in the “real world,” who just may find that their overprotectiveness backfires when their kid turns 18, leaves the house, and can’t handle their own urge to explore things like sex, drugs, and drinking, let alone peer pressure, because they’ve never been forced to confront them before. It would be one thing if he were saying to her, “I’m addicted to pornography” (or boob photos on Instagram), but based on her words, he’s not.

I feel bad for her when she writes “I wonder if he is seeing you there instead of my mess of a body left over from pregnancy,” because while I’ve never been pregnant, I have plenty of body image issues and have dealt with my share of insecurity. I’ve wondered if a partner was checking out another woman’s body and finding hers hotter than mine, and I know that, on some level, there’s no amount of reassurances from a partner that will satisfy you when your mind is set in that direction. That work has to be done from the inside out. That’s far easier said than done, but one thing that won’t help in any way is comparing your body to other women’s, or pressuring your partner to praise yours and criticize someone else’s.

My boyfriend and I will send each other photos of particularly well-endowed women we come across online — I’ll see your Kat Dennings and raise you Kim Kardashian. I don’t expect anyone else to follow our lead, but I can tell you that in our case it’s lighthearted fun, not about actually lusting after anyone else. 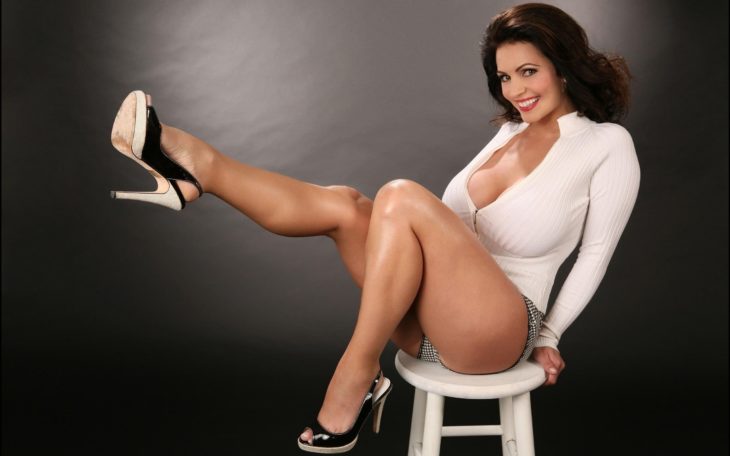 I’m going to throw one of Lauren’s lines back at her: I’m not judging you. I’m really not. And I wish, in turn, you’d recognize the ways that you are judging other women, not to mention your husband, unfairly. Focus on yourself and the uniqueness of your relationship, rather than what other people are doing on social media.