Before we start to differentiate the two, we first need to understand what these terms mean and following which the difference can be explained with ease.

This is a type of test that checks whether all the functions that the application is performing just as they are required to or no. The prime focus is on testing the black box and not on the application’s main source code. The primary process of testing involves feeding the application with appropriate inputs and correspondingly finding the outputs, further which these outputs received would be compared to the expected outputs. Under this testing technique, several things are checked, such as Database, client applications, user interface, and API.

This testing could either take place manually or could be automated. A lot of platforms can help you with the testing of these apps.

For all the factors that are not testing under functional testing, there is non-functional testing. This sort of software testing usually takes place to check the non-functional requirements of any application. Its motive is to see if the behavior of the following system is changing or remains the same. In case we have to give an example of this, we could say: it would check, at a particular time, what many people can log in to the software. 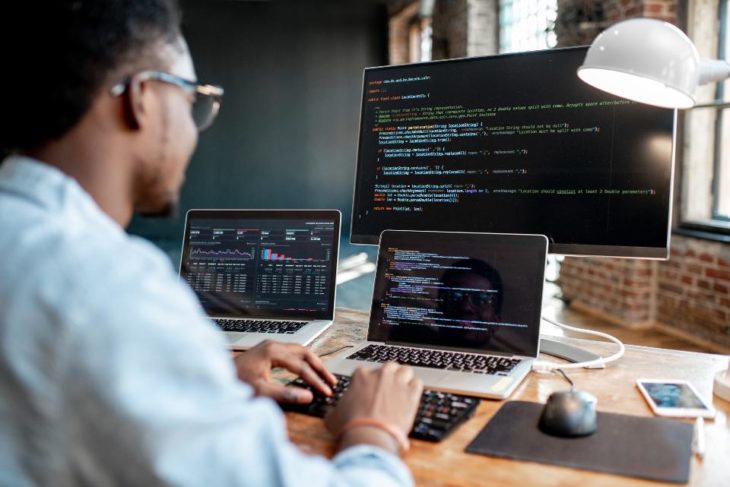 The Main Difference between the two testings

There are several parameters based on which the two types of testing can be compared. Let’s go through them one by one.

3. Focus area: Functional is based on the requirements of the customer, and non-functional deals with the expectations.

8. Usage: Functional Testing validates the overall behavior of the application, and non-functional testing helps in validating the complete performance of the given software. 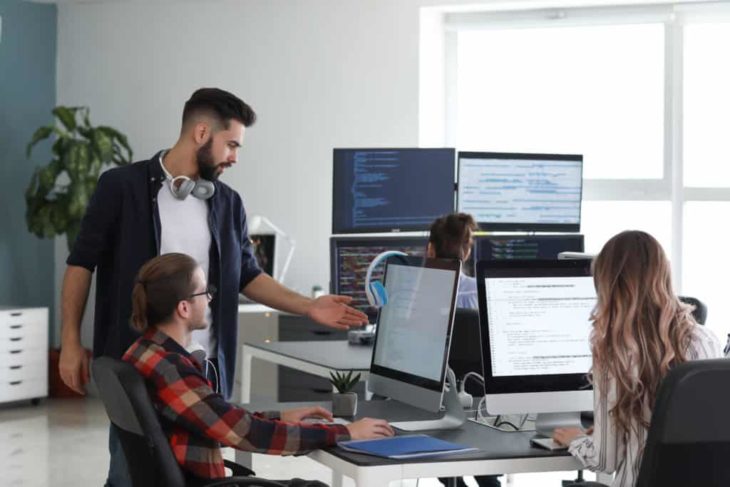 Preparing For Christmas: What You Need

8 Rules For Kissing Off Your One-Night Stand

How to Get a Loan With Bad Credit

Fundamentals and Application of Ball Screws