How Do You Know If An Encoder Is Incremental Or Absolute?

An encoder is a device that converts physical movement into an electrical signal.

There are two types of these things: incremental and absolute. Well, there are more, but we’ll get to that later.

Incremental encoders emit a signal each time they rotate, while absolute ones emit a signal once when they reach their starting point. Knowing which type of encoder you are using is important for accurate measurements.

Now, that’s all well and good, but the basic difference means little to nothing if you don’t understand the implications.

On that note, let’s break down all there is to know about these things, so you can make an informed decision about which type is best for your particular application.

What Is An Encoder?

An encoder is a device that converts information from one form to another.

In computing, these are used to change data into a form that can be stored or transmitted.

For example, when you type a letter on your computer, an encoding device converts the letter into a series of numbers or other symbols that can be stored in the computer’s memory. When you send an email, it translates the message into a format that can be transmitted over the network.

These bad boys are also used in other areas, such as audio and video.

For example, an audio encoder converts analogue sound signals into digital form so that they can be stored on a computer or transmitted over the Internet. A video one does the same thing for video signals. 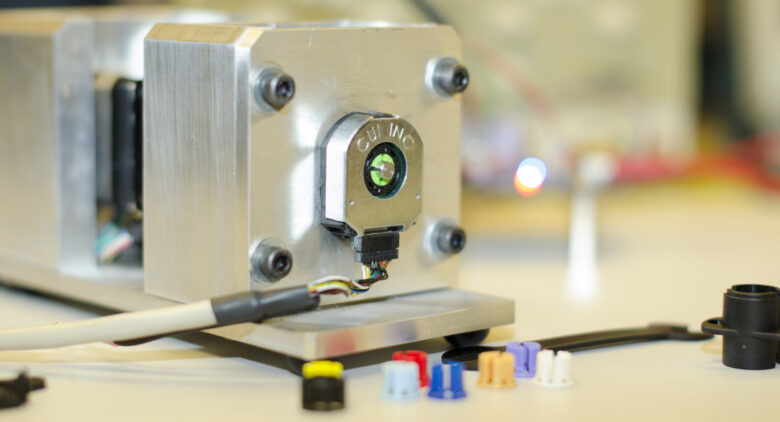 There are so many of these, but there are two main types of encoder technologies we’re interested in:

Let’s break them down

A linear encoder is a type of sensor that uses a scale etched with evenly spaced lines to determine position. It consists of two main components: a scale, which can be made of metal, glass, or another material, and a scanning head, which contains an optical sensor that reads the position of the scale.

They can be used to measure linear distance, angular position, or both. For example, they are commonly used in machine tools to track the movement of the cutting tool, or in medical imaging devices to measure the position of a patient.

These devices are also found in many industrial applications where precise measurements are required, such as assembly line robotics and quality control systems.

These ones are often divided into incremental and absolute categories, which we’ll get to in just a minute. 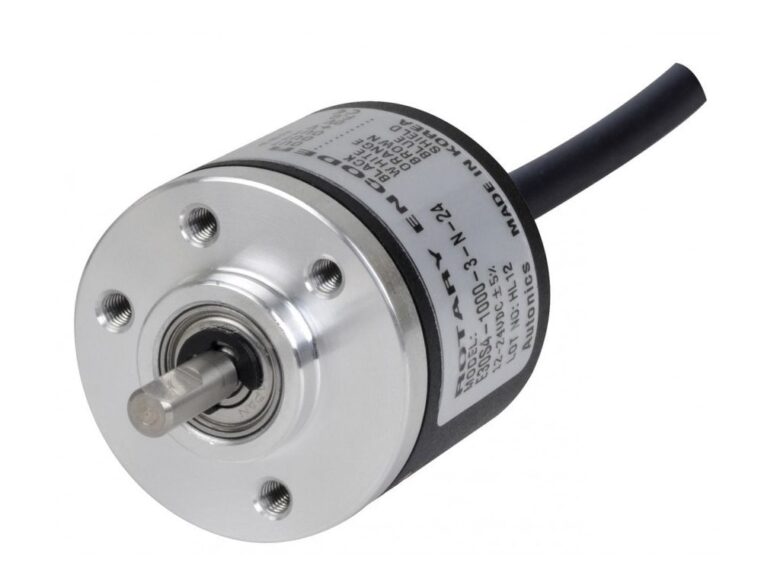 A rotary encoder is a device that is used to measure the angular position of a shaft or axle.

They are typically used in applications where there is a need for precise control, such as in robotics or CNC machining.

Rotary encoders can be either incremental or absolute, just like linear ones.

There are many different types of these devices on the market, so it is important to select one that is appropriate for the specific use case scenario.

Some factors to consider include resolution, maximum speed, and operating environment, but that’s a story for another time.

What Is An Absolute Encoder?

Absolute encoders, like the ones found over at encoder.com are electromechanical devices that convert the mechanical position of a shaft or other output axis into an electrical signal that can be read by a digital device such as a computer.

Unlike its incremental counterpart, which simply tracks the number of rotations or pulses of an input shaft, an absolute encoder generates a unique digital code for each specific angular position of the shaft, allowing it to be rigorously monitored and controlled.

These devices are commonly used in industrial applications where accurate positioning is required, such as factory assembly lines and automated machine tools. In some cases, absolute encoders may also be used for safety-critical functions such as emergency stop buttons. 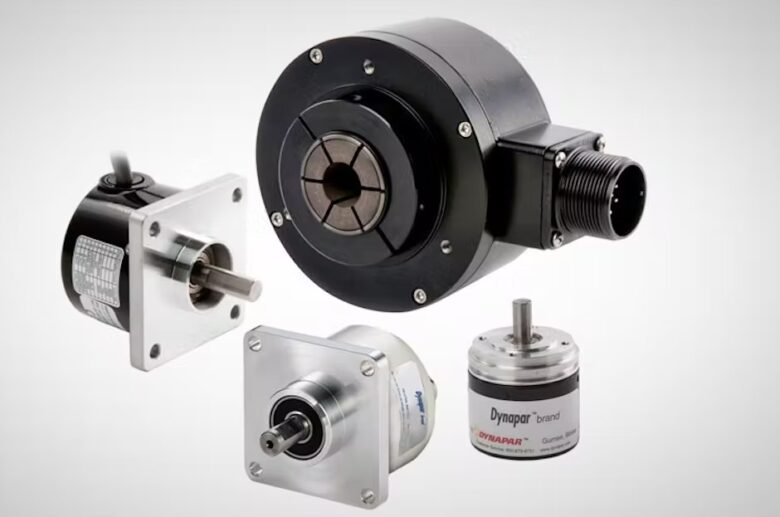 What Is An Incremental Encoder?

An incremental encoder on the other hand is a position sensor used to track the movement of a shaft or other object. The sensor produces pulses of digital output that can be counted to determine the object’s position relative to a starting point.

Unlike the previously mentioned ones, which provide an absolute position reading at any given time, incremental encoders only provide relative positioning information. As a result, they must be paired with another sensor (such as a hall effect sensor) to keep track of the starting point. However, this also makes them less expensive and more suited for applications where you don’t need precise or accurate measurements or positioning.

Devices such as these are typically used in motors, robotics, and other motion control applications.

The Differences Between Incremental And Absolute Encoders?

Now, let’s take a look at both of these types head to head.

Both types serve the same basic purpose, which is to track the movement of a shaft or other object. However, there are some key distinctions between the two.

Incremental encoders produce a series of pulses that can be used to keep track of position and speed.

Absolute encoders, on the other hand, encode the position of the shaft directly into their output signal.

This means that absolute ones do not need to be reset after a power loss, which can be important in applications where precise positioning is critical.

Generally speaking, incremental devices are less expensive and easier to interface with than absolute ones. However, absolute encoders offer superior performance in terms of accuracy and reliability. 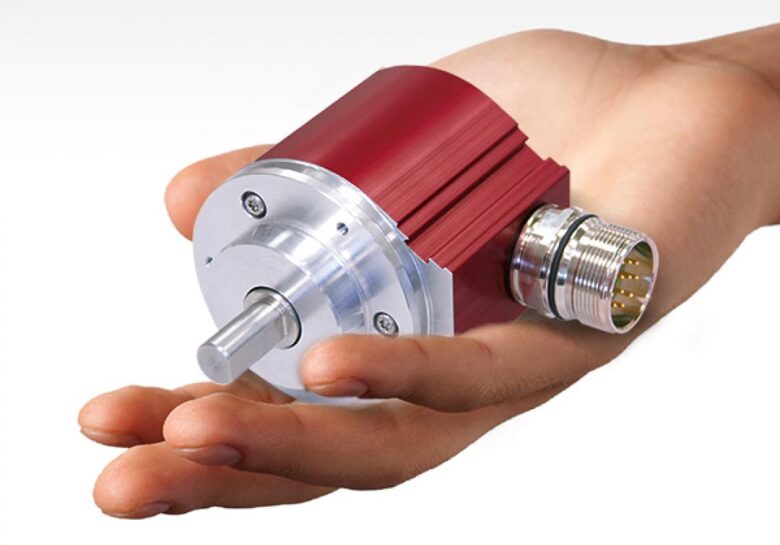 Final Verdict – How Do You Know If An Encoder Is Incremental Or Absolute?

Now that you know the differences between incremental and absolute encoders, it’s up to you to decide which type is best for your specific application.

Incremental encoders are a good choice for applications where accuracy isn’t as important, such as in motors or robotics. They’re also more affordable than their absolute counterparts.

However, if precision is key then an absolute encoder is the way to go. These devices offer superior performance in terms of accuracy and reliability, making them ideal for industrial applications.

Edinburgh: Staycation in the UK

How Gambling Habits Differ Between Men and Women