What Should You Know About Software Testing

In recent times, the term shift-left testing has become popular in the engineering world. But what does it mean? In plain English, it means conducting much more testing during the software development phase.

Shift-left testing is usually used to describe more involvement by quality assurance or QA engineers during the development phase to detect defects as early as possible before software engineers hand over their new software over to QA for more detailed testing. Usually, it means developing and executing much more automated tasing of the APIs and UI. 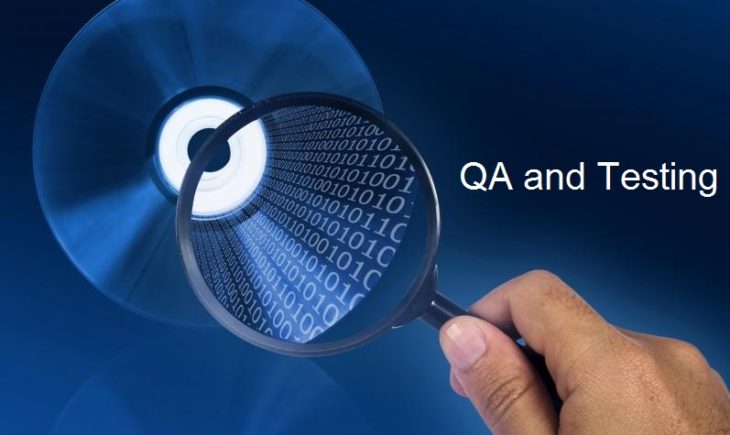 However, there are som essential and basic software testing steps every software developers sho do before showing someone else their program, whether it is for shift-left testing, ad hoc testing, code merging, and integration, formal testing or just calling over a friend to take a quick look. The goal of this simple testing is to detect obvious and basic bugs that will appear immediately. Otherwise, you might get into an unnecessary and expensive cycle of having to describe the issue to the developer, who then will have to reproduce it, debug it and finally solve it.

Here are some of the most important software testing steps you need to take before showing your work.

First, start by ensuring that every button on every screen works. You also need to make sure that you can enter text into each field without causing the software to crash. You do not have to try all different combinations of characters and clicks since that is what professional testers will do. The goal is to not let other people touch your work if it is going to crash as soon as they open the program and click the first button. If the feature of the software is to be accessed by way of an API, you will need to run a test to make sure that the basic API functionalities work before submitting your work for more intensive testing.

If you are looking for a good outsourced company that can test your software, check out Qawerk 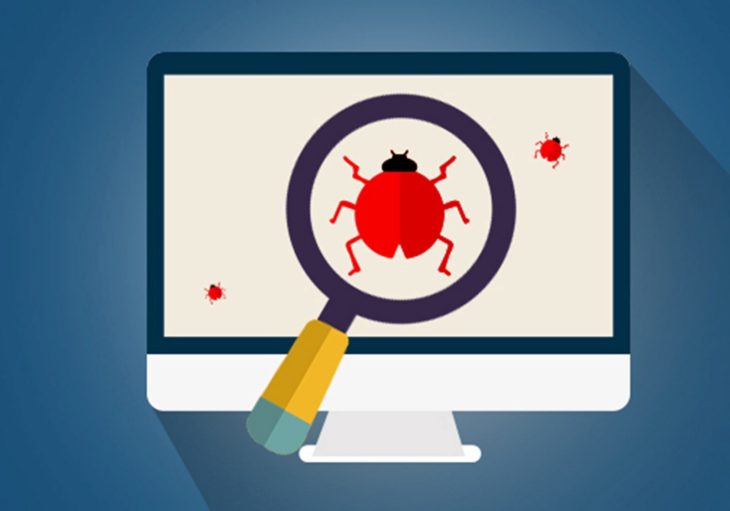 You can also uncover a lot of hidden problems just by getting another pair of eyes to look at your source code. Remember that you will have to do your basic functionality testing before you do the code review.

Several tools can analyze bytecode or source code without executing it. These code analysis tools can look for a lot of weaknesses in your source code such as potential concurrency or security vulnerability issues. Use analysis tools to enforce coding standards and configure those same tools so that they will run automatically as part of the build. 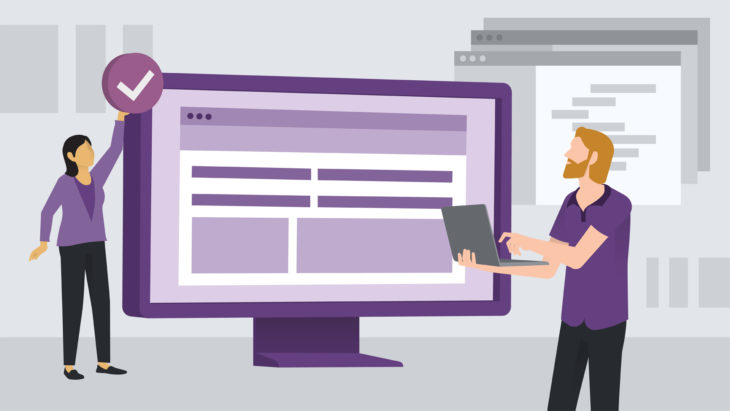 Developers usually wire unit tests to make sure that the unis are working as it should and test across a range of invalid and valid inputs. These tests should be run every time you make a change to the source code repository and you should also run them on your development machine too. Developers also work with virtualized services and mock objects to ensure that their units can be tested independently. If your unit tests fail, you will have to fix them before you let anyone else use your code.

6 Online Marketing Strategies That Will Boost Your Company

What You Need For a Trade Show

Top 3 Characteristics to Look For In CRM...