Importance of Fundraising Thermometers for Nonprofits

Fundraising is an integral part of nonprofit organizations. Nonprofits have to put in a lot of work to ensure they get the funds to keep their cause floating. The work is hectic and requires a lot of strategies and tools. Especially now that internet tools are taking over everything, fundraisers have to be smart about the strategies and tools to raise money fast and efficiently. Nonprofits regularly launch several campaigns of these strategies for marketing, keeping the workers motivated, and bringing awareness. These are all effective, but the one that usually takes the cake is the ‘fundraising thermometer.’ 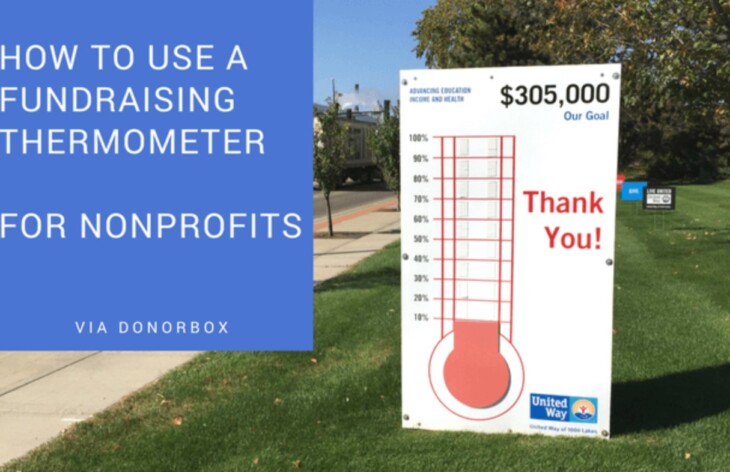 What is a fundraising thermometer?

A visual meter to point out the level of funds collected towards the collective fundraising goal, a fundraising thermometer is a quick visual representation of the fundraising success. Hence, all those who see the thermometer have an idea of how well the campaign is going, and if they opt to get notifications, the thermometer success points can be notified to the visitors. Thus, it acts as a kickstart to motivate people to donate.

Fundraising is a delicate task. No one can command people to donate unless it is for a good cause, and people see that several others have already walked the path. Hence, they are important because they bring attention to the fact that people believe in the cause. When people see that others see the value in the project, they get motivated to donate to the cause.

Some people are hesitant to pay. They are not sure if anyone else would be paying and if the cause is worth a second thought. A representation of actual people paying heed to a campaign and actual money flowing to the nonprofit is assurance enough to donate. 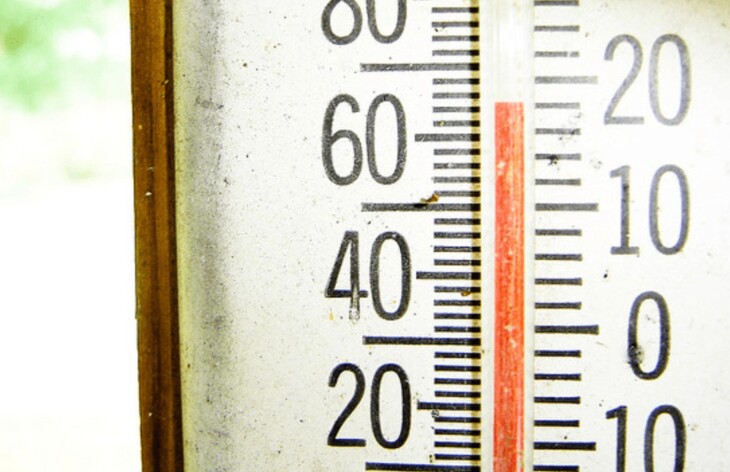 People believe in things that they see instead of what they are told. Visual appeal is a strong factor in luring people into donating. As the thermometer rises after each donation, people can see that their donation has already made a change. The increase in the meter is a visual representation of the change that people want to make. It acts as a catalyst to ensure people of the usefulness of their money.

Apart from that, it is instantly gratifying and even satisfying to see the thermometer rise towards its endpoint. People want to make a change in society and causes they believe in. Paying for a cause that shows them how their contribution is making a change is much more appealing than paying for a cause that does not portray the change it will be bringing. Hence, as the thermometer rises, people see their donation causing a change.

The goal thermometer is a motivation for the visitors who will eventually pay for the campaign and the workers who work hard day and night to make their united cause a reality. It encourages them to keep going as they see their efforts reaching their peak success. Along with this, fundraising thermometers can also be integrated with other tools to track where the donations are coming from.

The nonprofit may launch email campaigns, post social media posts, mail waivers and use many more strategies to increase awareness about the goal. Hence, the money for the campaign may pour in from several directions from which many will be more successful than others. It is important to track what marketing strategies worked better so that they can be used the next time.

Additionally, the nonprofit could display the tracker alongside the thermometer presenting which mode of donation is the most popular. Thus, the people will have a safe window to donate. It provides a solution

Society isn’t scarce of problems. Nonprofits work to eliminate as many as they can. But alone, they can do only too much. Hence, with fundraising campaigns, they get an external hand to help them eradicate social issues, help the needy and generate awareness about environmental issues. Many people do raise their voices to ask tough questions, but only nonprofits provide the solution. Donation trackers and thermometers are hence the answer to pressing questions.

They provide people who are not actively engaged as volunteers with nonprofits with something to do. Hence, they can do their share in saving the world. Thermometers show people that help is needed and let people know that it is urgent. Hence, it works like any call-of-action would work in any other eCommerce site. People get to know what they have to do or that their money can solve problems.

It brings in second-time donations

Not only are donation thermometers quite effective in bringing people to donate, but they are also a pretty fool-proof way of asking for second-time donations. A fundraising thermometer can be integrated with pictures and videos of the campaign. So, as each milestone is achieved, the nonprofit can thank all the donors, add pictures or videos of the change that money has brought and show proof of work.

While several will be just satisfied to be a part of the change, many will take this as motivation and volunteer to help again. Each donation brings a sense of achievement, which can be a pretty great feeling if there is proof to validate the donations. 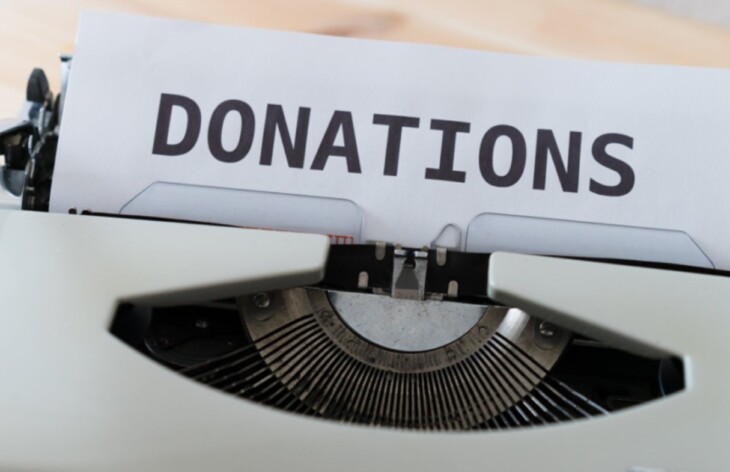 Brings in token amounts of donations

Peer pressure is not always a bad thing. Countless times it can help to bring someone closer to goodness. Adding a token amount of donations alongside the fundraising thermometer helps people donate the amounts that other people have donated. The proof of donation compels people to donate more money, where if there were no proof, they would be donating only $5 or so.

It is important to note here that each donation counts. A $5 donation is as worthy as a larger amount because it is the intent that matters. But a donation amount recommendation works because the more financially abled individuals will have a template to mark them against and pay just as many others like them have done.

Fundraising thermometers help raise more and are thus irrevocably important for nonprofits. Using them in the right space can prove them to be very powerful tools for the betterment of the globe.

Which Brand of Microscope Should You Buy for Home Use

How to Build a Cisco CCIE Lab

What Is The Best Solution For Skin Pigmentation?...