2017 was the year direct-to-consumer genetic testing blew up. The market was valued at US$421 million in 2017 and expected to increase to $20 billion by 2023 according to a new research paper by Global Market Insights.

The DNA Testing market has exploded

These at-home DNA tests, directly marketed to consumers as recreational tests, have seen extremely fast growth. This is especially due to the fact that it gives access to someone’s valuable DNA information& interpretation without implicating a physician in the procedure. Buyers want to take control of their health regimen, and regulations are permitting them to do so. A little saliva sample is needed, and that’s it. It is sold for multiple causes ranging from finding out ethnic composition to predicting the risk of developing any health disorder. 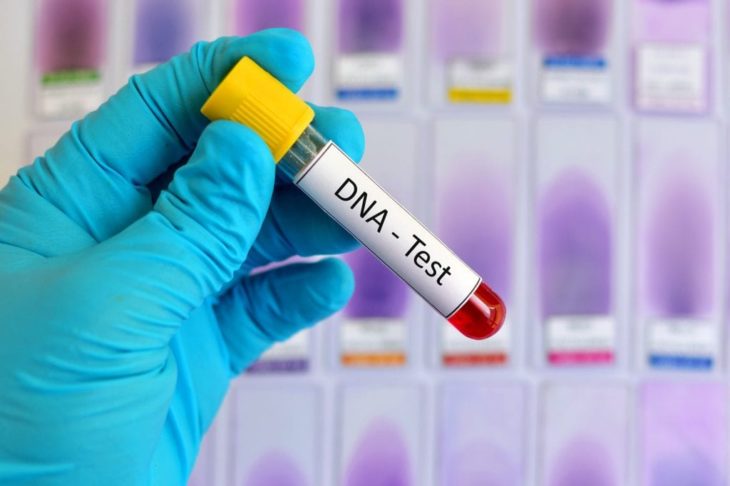 Major industry players are AncestryDNA (for ancestry test) and 23andMe (for ancestry + health test) but a new company, called Gentiqo, is rising up and looks like a serious competitor. For only $99, it is bringing you the complete DNA analysis package: health, ancestry, fitness & nutrition, wellness, medication. An expanded variety of results is given with a whole new level of personalization: get personalized actionable recommendations according to the results, personalized nutrition plans, personalized supplements and skincare… This all-in-one genetic platform allows you to discover, learn, and take action– everything tailored to your DNA.

Sequencing at the cost of genotyping

Gentiqo also stands out from the other companies by using an exclusive analysis technique called low-coverage sequencing. The type of output used by 23andMe or AncestryDNA called a genotype, consists of around a million measurements of someone’s DNA, accomplished using a low-cost genetic chip. On the other side, a low-coverage sequencing leads to an analysis of 30 million measurements instead of a million (provided by a genotyping), so an X30 higher coverage of your genome.

Gentiqo has sold 100,000 of its DNA testing kits over Black Friday weekend. Extremely positive reviews are rising on the web. According to them, they are now putting all their effort to reduce their prices even more. Their ultimate goal is to make genetic testing affordable for everyone as more people than ever are interested in finding out what their DNA is hiding. A large amount of $12 million will be spent on ads in 2019.

Are You A Loved One Seeking Medication-Assisted Treatment?