It was mentioned on a couple of occasions the food routine Queen Elizabeth II likes to enjoy, and how Meghan Markle and Kate Middleton are eating healthy, but we never talked about Prince William and Prince Harry’s food habits. Apparently, the princes are fans of desserts.

What are Prince William and Prince Harry’s favorite dessert?

They are supposedly enjoying a Caramel Banana Cake the most out of everything else. Banana is one of Prince Harry’s favorite dessert flavors. Here is a recipe for their favorite dessert, approved by the Buckingham Palace. 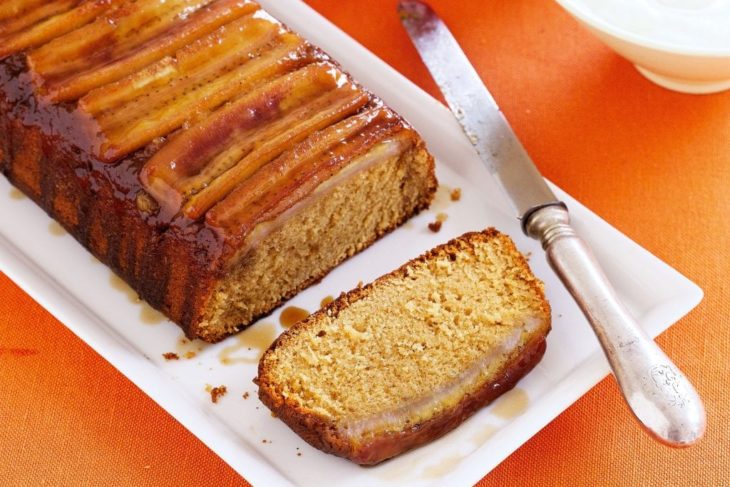 This is something the Duke and Duchess of Cambridge enjoy during the holidays.

We mentioned that banana is Prince Harry’s favorite flavor, but Prince William is a fan of everything! The love for Chocolate Biscuit Cake is something William and his grandmother have in common.

Since banana is his favorite flavor, Prince Harry enjoys almost everything that has some bananas in it. His top two desserts from his childhood are banana Flan and Banana Ice Cream.