Girl Talk: All My Bad Relationships Went On Too Long

I dated my first boyfriend for about two years. Our relationship started when I was 15. Over the course of those two years, I saw him for … like five days. Total. We were long-distance. We used to write these very, very dramatic love letters to one another. He couldn’t spell, but he clearly conveyed how much he loved me through a series of poems punctuated entirely by exclamation points. I finally broke up with him because—OK, I can’t remember why. I think I was just really bored. Maybe my writing hand got cramped.

In college, I dated a guy for two and a half years. At first, it was great. We were inseparable. We wrote love songs for each other. We performed them in front of people and made all of those people feel intensely awkward. And then things died down, but I stayed for another year, just to be certain the relationship was dead. It was. 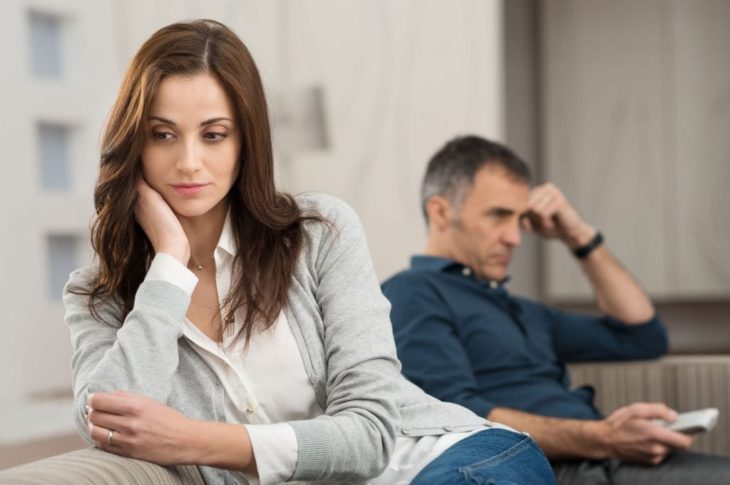 After that, I dated a guy who had been a member of a religious cult. He had leftover trauma from that experience, which resulted in OCD behavior and constant panic attacks. To make matters worse, he thought he was letting God down every time he had a panic attack, which never made the panic attack go away. He thought he wasn’t praying enough. I tried to take care of him for close to a year. I was so upset, all the time, because of worrying about him, that for a while I couldn’t eat. My stomach was tied up in knots. I lost 15 pounds and didn’t even notice.

It seemed like I was incapable of dating a guy for less than six months, even when things clearly weren’t working.

Looking back at these relationships, I felt incredibly ashamed of myself. What was wrong with me? Why didn’t I get out sooner? In a culture that seems to celebrate picking yourself up and moving on—that thinks it’s healthy to experiment with lots of different partners and date a lot of people before you settle down — I felt like I was bad at romantic connections. I felt like I had wasted a lot of time. I could have been out there, meeting better people!

My shame over my prolonging my bad relationships was always in the back of my mind.

And then, the other day, I was with a group of friends, and one of them was talking about a relationship that she’s in with a guy she’s not sure she can stay with, but who she really cares about. He loves her. She loves him. But there are more complicated details to the story, and she was agonizing over what to do. Should she just get out now? Should she stay? She wanted to stay. But she wasn’t sure it was the right decision. We were all arguing over what she should do when one girl suddenly said, “You can’t just be done with love. It has to run its course.”

We were silent for a moment.

She said, “Even if later you think you should have been done sooner, you weren’t done yet. That’s just the way it works.”

And suddenly, I felt better. 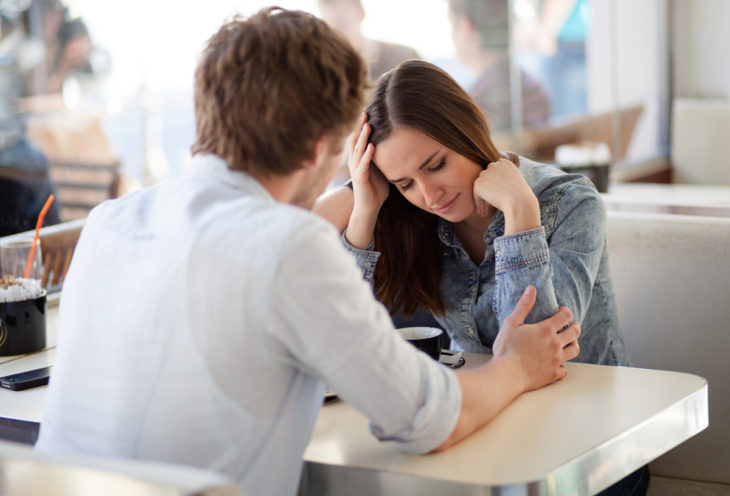 Maybe they even helped me become a better writer. A lot of cheesy love letters can do that to a person.

10 Inexpensive Ways To Shake Up Your Life