Depression, the way it’s depicted in popular culture and cultural myth is almost glamorous. Someone who is struggling under the weight of their depression is depicted as reflective. Brooding. Intense. Romantic. Feeling things so deeply that they’re driven to suicide. Think Kurt Cobain, Elliot Smith, Sylvia Plath, Virginia Woolf. They are not necessarily people you envy or want to emulate. But they’re nevertheless the first ones most of us think of when we think about what someone with depression is like.

The myth of depression is much more interesting than the reality, however: Depression is very boring. There is nothing interesting at all about hiding from the world in the bed sheets, literally or figuratively. Those Prozac commercials where the egg is feeling down, colored in black-and-white? They’re actually truthful advertising. The feelings of sadness and despair are an immobilizing psychic pain, stripping the color from your life and the energy from your spirit, and leading you to believe the safest place to be would be to draw into yourself like a cocoon. When you pull out of it, you really do feel as if you’ve wrestled out of something tight and constricting. 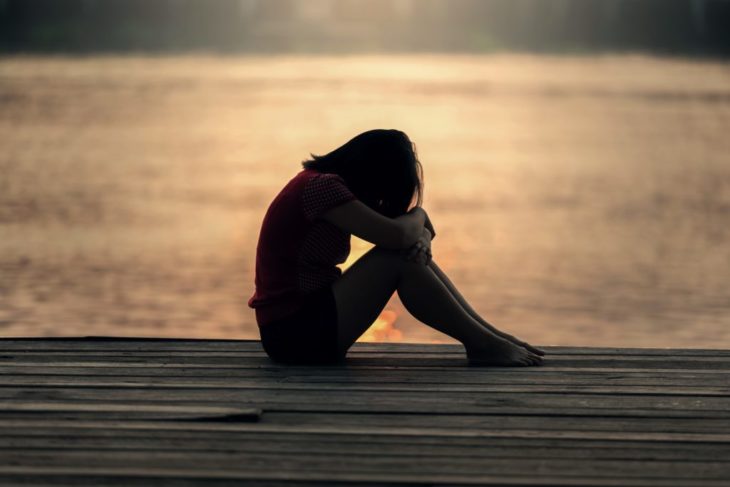 I just accept the depression as part of me, something that comes with the package. Given that I know all the ugliness that part of the package entails, that is saying something.

Me, I have good stretches and bad stretches. Lately, it is more good stretches, because I have been taking care of myself. I take my anti-depressant and anti-anxiety medication every day, I get plenty of sleep. I don’t hang out with douchebags. I have the love of my family and my boyfriend. I’m happier than I’ve ever been with my job. Not wanting to feel as terrible as I used to feel — where I would actually think about how the only way to stop this despair would be to not be alive anymore — is motivation enough. I never wish that dispiriting and awful feeling on even the person I hate the most.

But while I can control many of the factors in my life that lessen my propensity for sinking into a bout of sadness, I still can’t control how I feel completely. Life happens. When I feel stressed out is when my mood swings from “doing fine” to “can’t get out of bed” and there’s only so much a person can do to mitigate the stressors in their life. It’s not about strength or weakness, because depression really does eke its way into every part of your life no matter how much you wish it wouldn’t. It strips the joy from the things you used to enjoy and makes you doubt the ones who love you the most. It makes food less like “food,” sleep less like “sleep,” and sex less like “sex.” This may make it seem like you are the person who does not feel sleep and sex and food and joy to be everything you know them to be. But it’s not you; it’s the sadness. 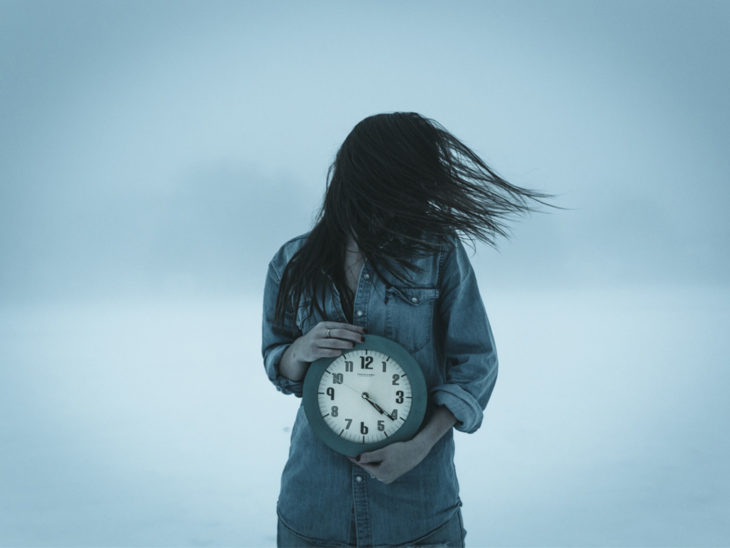 I know I am more than what I feel. Periodic bouts of sadness seem to be fundamental to who I am; depression seems to be inescapable in my life. But I am a lot more things than just someone who has a hard time every once and awhile. Struggling through bouts of depression for years and years, my identity as being “more than just …” is something I am sure of.

I just accept the depression as part of me, something that comes with the package. Given that I know all the ugliness that part of the package entails, that is saying something.

All this is to say, there is really nothing I resent more than when someone doesn’t understand that. All of us humans are messy people and I didn’t ask for this messiness to be my own. After awhile, protesting that I am not bringing this state upon myself, that I am not controlling it, that I am not enjoying it, gets comical. If the person really listened to what I said, instead of what they want to hear, that would be obvious. The only thing I want is compassion for the illness. It saddens me that even people who have known and loved you intimately cannot make themselves feel that. 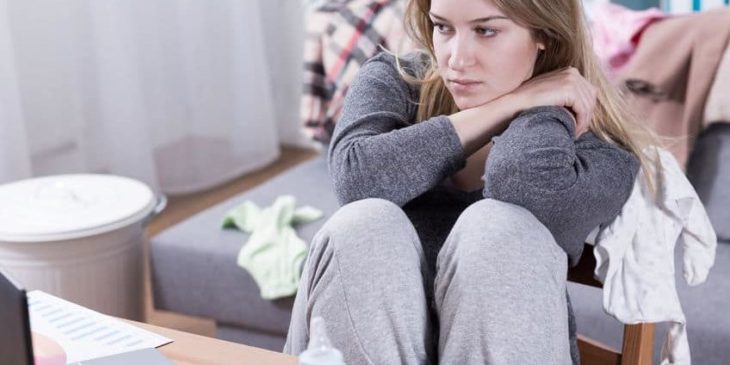 I can’t show other people what that despair feels like; I can only try to explain it. If only it were a pain that you can quantify or qualify, like a broken bone or a pulled muscle, maybe it would be easier. I suppose part of life — which, ironically, is part of being a writer — is explaining something and still not being understood. It’s hard to have the strength to endure something like that, something I can’t change. This isn’t the depression talking — it’s just me talking — but it saddens me that other people cannot accept me with such wide and open arms as I accept myself.

Simple Ways How Digital Marketing Could Turn Your Business Around