Your passive-aggressive aunt bought you a Match.com subscription for Christmas. While your first impulse was to hit her with a brick, you’ve always been curious about online dating. “What the heck?” you figure. “I’ll write an ad and take a look around.” But when you’re on your own in virtual reality, the search for computer-generated love can be daunting. Here are the top online dating types to avoid.

1. Torso Tosser: This dude is super proud of his abs — or at least the photo of Brad Pitt’s abs that he’s pretending are his — yet he refuses to show his face. This means one of three things: he’s married, otherwise engaged, and/or doesn’t want his wife’s/girlfriend’s friends busting him cheating. Or maybe he’s unapologetically searching for someone to have a purely physical relationship with and wants a woman who feels the same way (which is fine, but don’t expect flowers or romance from this guy). The other possibility? His face is so hideous, it would melt a camera lens. Whichever the case may be: Next! 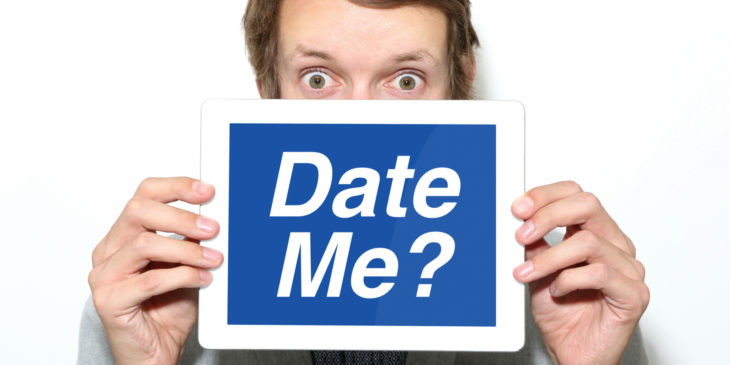 2. Kliché King: He’s “tired of the bar scene,” doesn’t like “game-players,” never met a “long walk on the beach” that he didn’t enjoy or a sunset that didn’t make him weep with joy. He firmly believes beautiful flowers grow from stinky cow dung and is as comfortable in a worn pair of jeans as he is in a tuxedo. If you’re OK with spending an evening with someone whose idea of wooing you is advising you to make lemonade out of his lemons, you’re a match made in heaven. Otherwise, keep on clicking.

3. Carpet Bomber: These guys aren’t looking for someone special. They’re looking for someone. Anyone. They cast a wide net, sending out winks and notes to anything remotely female in their path. Consequently, their messages tend to read as if they’ve been written by a dull-witted robot:

Dear [Your Profile Name Here],
You are a beautiful lady that I want to know better. Please meet me for coffee or cocktails. I am free today.
Looking forward to your response.
John Q. Public 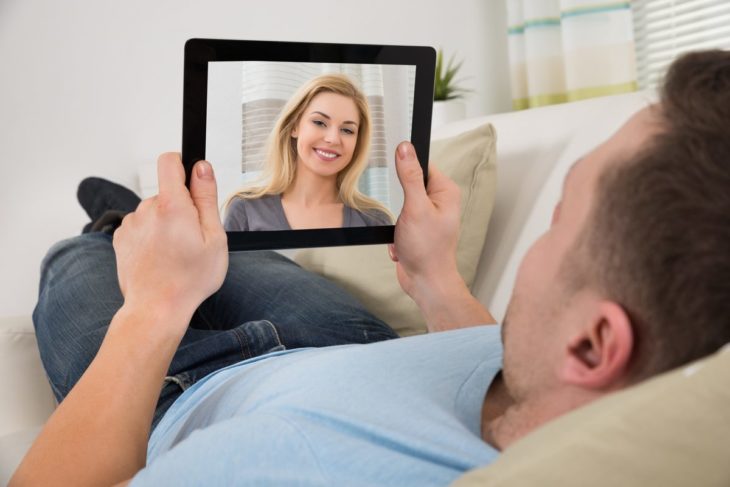 4. Ayn Rand Fan: The kind of guy who lists The Fountainhead as his favorite book is telling you something. He probably works in finance. The last book he read was The Fountainhead and that was in ninth grade when we all had to read it. He’s likely a selfish jerk who’s overly concerned with buck-making and under-concerned with anyone who’s less fortunate than himself. Charming!

5. Finicky Freak: Even though he’s 45, he’s only interested in women between 18 and 27. Miss Right must possess naturally red hair (shoulder length or longer, please) and a full C-cup. He’s somewhat flexible with his height requirement—as long as you’re between 5’5” and 6’—but you absolutely cannot weigh over 110 pounds, regardless of your height. If you want to be his girlfriend/doormat, you must have at least a BA—preferably an MBA—but not a PhD (because that would mean you’re smarter than him). You must enjoy working out (often), skipping meals, and laughing at his (no doubt humor-free) jokes. Run in the other direction. 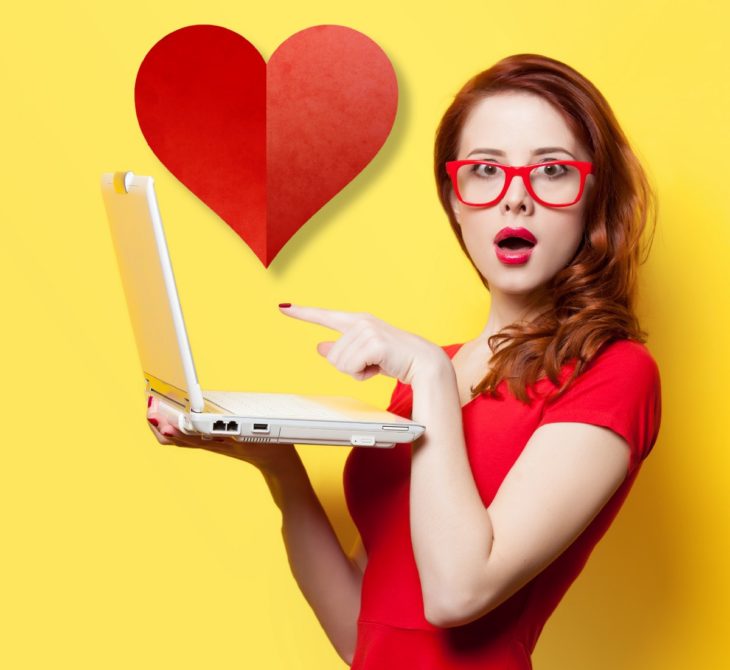 Girl Talk: I Have A Part-Time Boyfriend