Girl Talk: I Have No Patience For Complainers

I consider myself a fairly patient person. I grew up in a house with four siblings and three pets—I can put up with a lot. But if you want to set my foot tapping and my eyes rolling, just start complaining about your life.

Recently, for example, I caught up with an old friend. Last I talked to her was several months ago, and things weren’t going great—she wasn’t happy in her job, wasn’t thrilled to be single and felt an overall uneasiness about her life. I felt her pain, and was ready to listen, encourage, and lend a shoulder to cry on. But when we talked again, and I started the conversation with a simple, “How are you?” her immediate response was, “Meh.” What followed was a string of complaints reminiscent of our previous conversation—nothing had changed, and it seemed she hadn’t tried to make it.

You hate your job, but aren’t even looking for a new one? You want to meet men, but refuse to join an online dating site? You’re upset with your weight, but won’t change your diet and exercise? I can’t help you. Only you can.

And I certainly won’t justify you, or your complaints. It may be the politically correct thing to do—cajole friends and try to boost them up with empty words when they’re knocking themselves down—but I don’t think it’s the right thing to do. I want the people in my life to feel they’re equipped to make the improvements that they so desire; not to feel like they can come to me with their laundry lists of problems and receive validation in return. I know this sounds insensitive of me, so allow me to explain.

I’ve been through my fair share of hardships—one of which almost cost me my life. Three years ago, I was nearly killed in a car accident. I was driving to work at 10:30 a.m. on a Saturday when I came upon an intersection and, having a green light, proceeded to drive through it. In my hazy dream-like recollection (it’s almost a slow-mo progression), I turned my head to the left, saw a big van, had a moment of realization, and that was it. 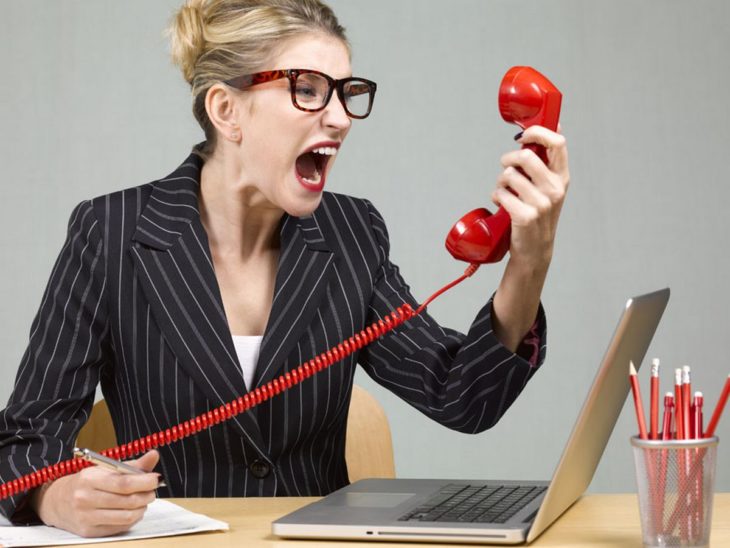 The next several hours were a blur—I was in and out of consciousness, with vague memories of ER chaos and CAT scans. I remember some loneliness, but strangely, most of my panic was related to not knowing where my shoes and accessories were, and that the doctors had cut my clothes off. It wasn’t until later that day, while lying in the Surgical Intensive Care Unit, that I learned the seriousness of my accident and the extent of my injuries. I was informed that I was hit by a drunk driver—a career alcoholic with a blood-alcohol level five times the legal limit — and I had three pelvic fractures, a broken rib, a bruised lung, and a lacerated spleen. The doctors told me that if the internal bleeding didn’t slow down, I would have to have it removed.

Fortunately, after a few days in the ICU, the doctors concluded surgery wasn’t necessary. But I did remain in the hospital for a total of eight days, and was told I’d be on bed rest and not fully walking for 12 weeks—an entire summer. A huge blow to someone who fiercely values her independence.

As friends flowed in and out of my house for visits, and Facebook kept me up-to-date on everyone’s lives, I thought about all I was missing. I was 23 years old; I had anticipated a fun summer of going to the beach, going out at night, and maybe a few road trips. Sitting inside in pajamas, sleeping in a hospital bed in my parents’ dining room, and using a walker or wheelchair for the little movement I was allowed, was not part of that plan.

It wasn’t easy to come to terms with that. I was bitter, but at the same time I hated myself for hating life. Eventually, I started going to therapy. While I think the idea for treatment was initially my mom’s, I was eager to go. I wanted someone to help me change the way I felt. The psychiatrist diagnosed me with post-traumatic stress disorder (PTSD) and depression. I agreed to for as many sessions as was necessary to turn my life back around.

Even after I was able to walk again, I struggled. I felt like I had missed out on so much, and felt uncomfortable “rejoining” the world. For four months, I was coddled, taken care of, dependent. Once I was “normal” again, I realized how much I needed guidance. Every week, I went to therapy, talked about my fears and experiences, and it helped. Gradually, instead of being a nervous wreck behind the wheel, or cooping myself up at home away from my friends, I learned to “put myself out there” again.

Soon after, I decided to move to New York City – a dream I had planned for years, long before the accident. After I was physically and, so I thought, emotionally healed, I prepared for my move – quit my job, started looking for apartments and even left suitcases of clothes with a friend in NYC. 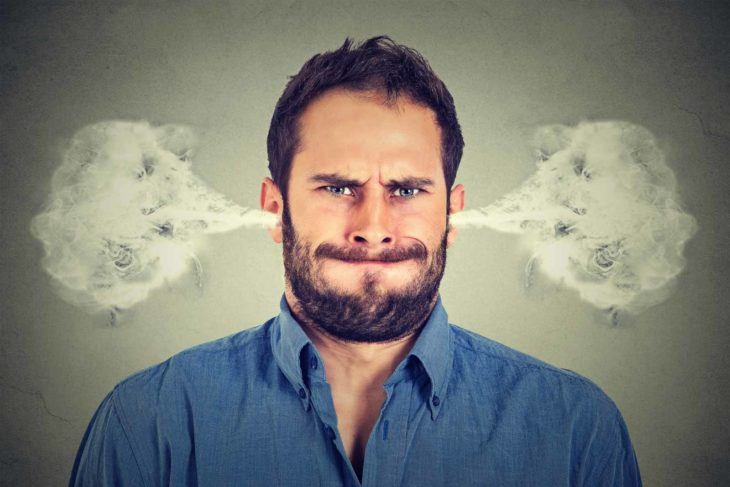 Then the panic set in.

Once the move was planned, I don’t think a day went by that I didn’t cry. I didn’t have a job lined up, I didn’t have an apartment or a roommate, and I didn’t know what I was doing. I started fearing it was an awful idea to leave my family in Chicago, to take this chance. I wanted someone to tell me what to do and thought, perhaps if I cried and talked about it enough, someone would. But instead of staying in that mindset, I once again sought therapy, talked through my fears and made the move to New York.

Once there, I balanced freelancing at Starbucks with searching madly for full-time jobs, formed new friendships and relationships, and figured out how to be happy in my day-to-day life. I’m proud of myself for taking my life into my own hands, when I could’ve easily let my fear hold me back. After being nearly killed by a drunk driver, I could have complained for the rest of my life. But I didn’t. This is why I have a hard time sympathizing with people who do. So, forgive me if I don’t shed a tear for a friend who complains about their life without doing anything about it.

Sure, I falter at times—my incessant reminders to my boyfriend to wear his seatbelt in cabs can be annoying, and my fear of further accidents pops up every so often. But if I ever catch myself dwelling on the same problem or negative feeling for too long, I make myself do something about it.

I’m not saying there aren’t those who go through worse things than what I’ve gone through—I know for a fact there are. And everyone has their own way of dealing with obstacles. But, on a more basic level, I truly believe everyone is responsible for his or her own happiness. If there’s one thing my car accident taught me, it’s that.

The 7 Biggest Relationship Mistakes You Can Make

How To Prepare a Financial Plan For Your Beauty Salon

Simple Ways of Nurturing a Healthy Relationship With...