Some women shy away from divorced guys, but I’m grateful my new boyfriend is divorced—or at least, on the way there (he is at the end of the process, in the final stages of paperwork). This is not a situation where someone says they’re getting divorced but is really just having an affair. They’ve been living apart for two years, and I would barely know he’s divorced except that it came up on our first date, one that neither of us knew was a date until the end. “Never get married,” he told me half-jokingly as he described the saga of the paperwork, and I smiled, because I have no plans to. When we started dating more seriously, I realized pretty quickly that I had nothing to feel threatened about, and that in fact, I was reaping the benefits of his divorce.

To set the stage about where I’m coming from with that statement, I must tell you that before him, I dated two guys who told me they’d never been in relationships. One had dated someone off and on, but from what I understand, they never formally called themselves boyfriend and girlfriend, which is telling. If you get to your early or mid-thirties never having been in or claimed being in a relationship, I think it makes it hard to suddenly catch up. It’s like you’re a teenager when it comes to dating, and for someone who’s been dating since my teens, that made it challenging. Both these guys and I probably would’ve split up due to personality differences, but I’m pretty sure that their lack of experience contributed to the end of our romances.

With my new boyfriend, I know that he’s not afraid of commitment. He’s been there, done that. He knows how to take care of himself, how to deal with the day-to-day issues that arise in a serious relationship. He has lived with someone, has gone through good times and bad with them. I don’t need or want to know all the specifics of that other than I know he has the capacity to be in a serious long-term relationship, that he isn’t scared of commitment per se. 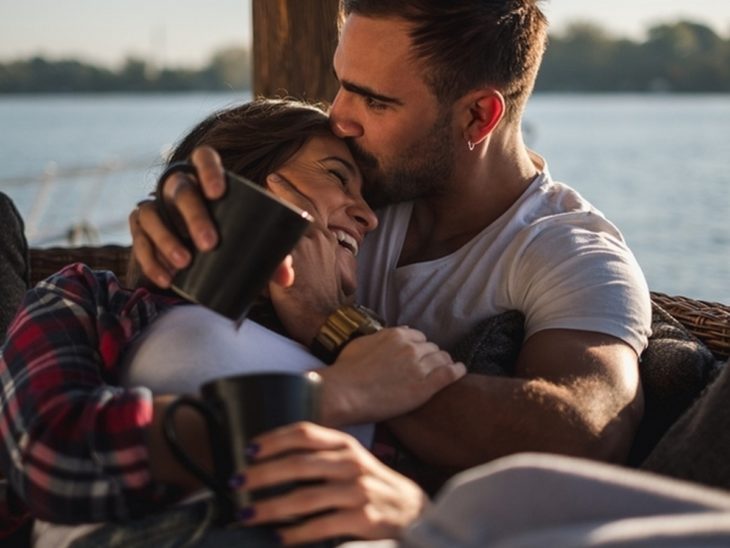 He is also much more laid back than most people I’ve dated, and I credit that quality specifically to being divorced. “I don’t want to waste time getting upset over little things,” he’s told me more than once, and proved it. I don’t feel like I have to walk on eggshells with him, and he’s patient with me when I dither over plans or pound my computer in frustration at its slowness or order dinner, then decide I’m not actually hungry. I don’t think that means we’ll never fight or disagree, but that he can take those disagreements in stride.

I don’t have any desire to get married, and don’t see that changing. Perhaps if I did I would feel differently, but I still think it would be a sign that a person is interested in marriage, and their particular marriage didn’t work out. I do want a long-term relationship, and kids (whether I wind up becoming a single mom or not), but marriage has never been a goal for me. I’m not against it, I just don’t believe it has magical powers to confer on my relationships, and suspect that the pressure of a wedding would make me extremely uncomfortable and stressed out. Seeing how long a divorce actually takes and the human toll of it is also sobering for me.

There are multiple members of my family who divorced after their first marriage and found someone to settle down with afterward: both of my parents, my grandfather, an uncle and cousin. My parents and grandfather have remarried; my uncle and cousin are in long-term relationships, the latter with a kid. I can’t speak for them, but I would think that you would have to learn important lessons about who you are, what you value, what you can handle and what kind of life you want after seeing one major relationship that you thought would last forever ended. 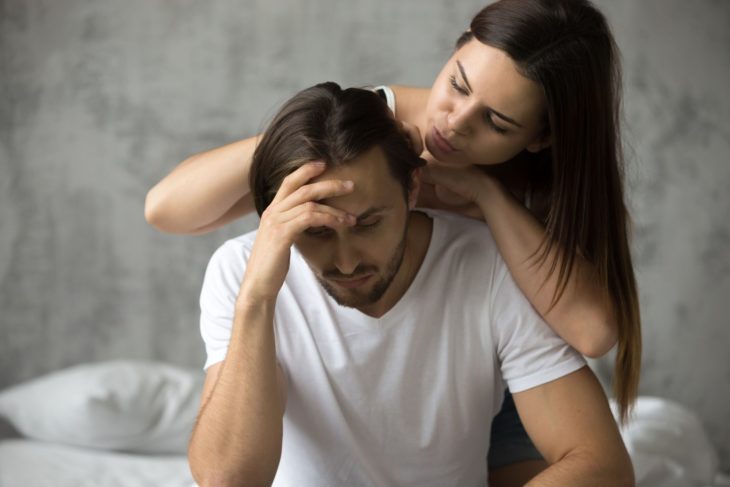 I’ve never dated someone who was divorced before, so I have little to compare this relationship to, but I do know that the vagaries of daily life don’t seem to bother my boyfriend as much as they might. For example, he has a spare room, and I like to sleep there, because he snores, and when I’ve slept in his bed the snoring has woken me, and because I like to stay up later than he does. I’ve seen no signs that he takes that personally, and in fact, we joke about it, especially when I commandeer his guest bed and turn it into a makeshift office, strewn with laptop, books, magazines, papers and bottles of seltzer. My impression is that he’s mature enough to know that my wanting my own space to sleep (often with the light on) and stretch out and stay up until two in the morning isn’t a personal affront to him, and, frankly, has little to do with him. I’ve dated people who either wanted me there when they fell asleep and when they woke up so much they didn’t want to relinquish that comfort or felt like I was trying to send some non-verbal message if I couldn’t sleep through the night pressed up against them. My boyfriend knows that not everything I do, even in his home, is about him, and if he has questions about my behavior and what it means, he asks.

Granted, some of his easygoingness is probably an innate part of his personality, but I’m pretty sure a lot of it has to do with being divorced and knowing that I’m not waiting for him to bust out with an engagement ring. The other day, I couldn’t find my cell phone charger and was in a panic, and emailed him to say we could either postpone our long weekend or I could come over and we could sort it out later. He chose the latter, and when it turned out that in my frantic search for the charger, I’d managed to leave my phone at home, he made me realize that I didn’t need it and could borrow his. I wouldn’t wish divorce on anyone, but in my case, I think I’m getting a better boyfriend for it. I can’t vouch for other divorced guys, but if divorce has been a dealbreaker for you, I urge you to reconsider the next divorced guy who comes along; he just may surprise you.