On the season finale of “The Real Housewives of Atlanta,” Kandi Burruss finally managed to gross me out. And no, it had nothing to do with her va-jay-jay/pee-pee/sex toy talk. When auditioning male models for her Bedroom Kandi launch party, she referred to a man’s chest hair as something truly revolting. “I don’t care  if you have a little bit of hair, but I don’t want it to look like curled up, little naps, like little taco meat,” Kandi said after seeing Termaine shirtless. I’m sure poor Termaine went home ASAP and waxed his “taco meat.” Ewww.  Not only was that beyond gross, but the poor guy is probably going to have a complex for the rest of his life. As will I. I am going to live in fear of thinking of tacos every time a man gets naked in front of me. Make it stop. After the jump, more gross food terms that should NEVER be used to describe a man’s body.

1. Taco meat. Tacos and nudity do not mix.

2. Bologna Pony. Not gonna take a ride. Ever.

3. Chest lettuce. Some men have softer, silkier chest hair surrounding their taco meat. An entire dinner on his chest.

5. Chocolate pizza. Do I have to say what it means? I refuse. You’ll have to look it up. Know this: Pizza and chocolate will be forever ruined after you know. 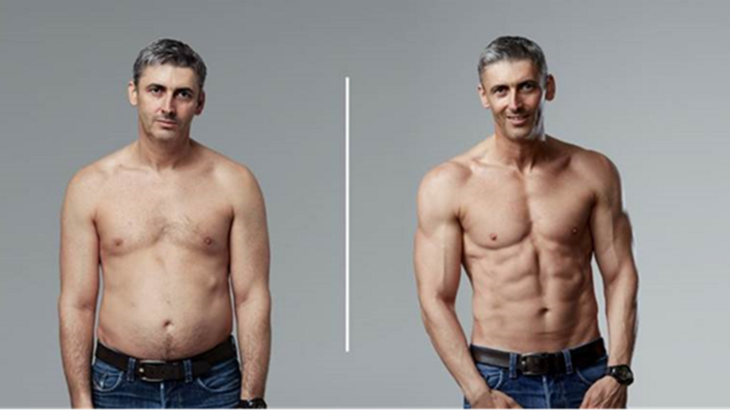 6. Salami. The kind to be slapped, not eaten.

7. Man ranch. From the Hidden Valley of his loins straight to your salad.

8. Cornhole. The place where corn comes out. Undigested.

9. Jelly rolls. There must be a better way to refer to a dude’s fat rolls.

10. Snacks. Specifically referring to the lint in a man’s bellybutton. Kill me. NOW.

13. Foloffle. It sounds like a vegetarian pita sandwich, but it’s something you do to a man’s tits.