Girl Talk: Why We Should Be Talking About Penis Size

Women have no secrets. Not really.  We readily spill the beans about everything from the guy we hooked up with to our marital problems. Discussing our lives is the glue that keeps book clubs together. But there’s something we need to talk more openly about: penis size.

Not that we haven’t been discussing size, but we’ve only been doing it in hushed voices after several martinis. Why? Because men have made size a taboo subject, even though they’re the ones who are obsessed with it.

Our silence isn’t helping. Men foolishly seem to think size is a big deal, or the only deal. This is evidenced by the overwhelming amount of emails for penis enlargement procedures clogging up my spam folder. Men get hung up on equating their masculinity or their sexual prowess with their penis size. That couldn’t be further from the truth, at least, from the female perspective. 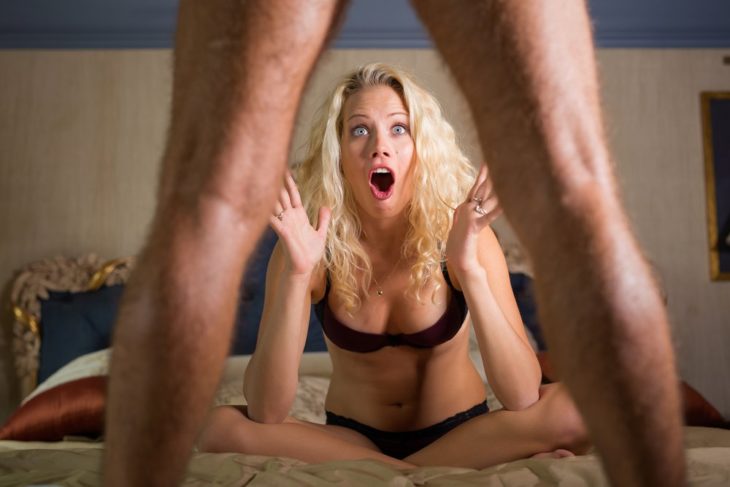 Let’s break down size. What is average? According to a study by British urologists, “the average erect penis is about 5.5 to 6.2 inches long and 4.7 to 5.1 inches in circumference at mid-shaft.”  Think of a dollar bill (6.1 inches) and that gives you a good visual. In the words of one man I told about the dollar bill measuring technique: “That’s not bad.” An eight or nine inch penis is extreme. If we do the math, the majority of women are perfectly happy with an average penis or even less than average. And the term “average” here does not mean lackluster or less than great. Not at all.

Maybe men don’t understand that when it comes to penises most women are like Goldilocks – they like one not too small, not too large, but just right. Also, if you poll women and ask them to list the qualities they are looking for in their ideal guy, I promise “a big dick” won’t make the top five, probably not even the top 10. Qualities like kindness, confidence, intelligence, and sense of humor, matter a hell of a lot more. In the grand scheme of things, there are so many elements that make sex great that size hardly matters at all.

Size queens aside (there’s always one in every group), the biggest penis isn’t usually what a woman wants. Women out there will tell you that they slept with a man whose penis was too big, as in “Ow, you’re hurting my spleen” too big. It’s not very pleasurable to have your organs poked. 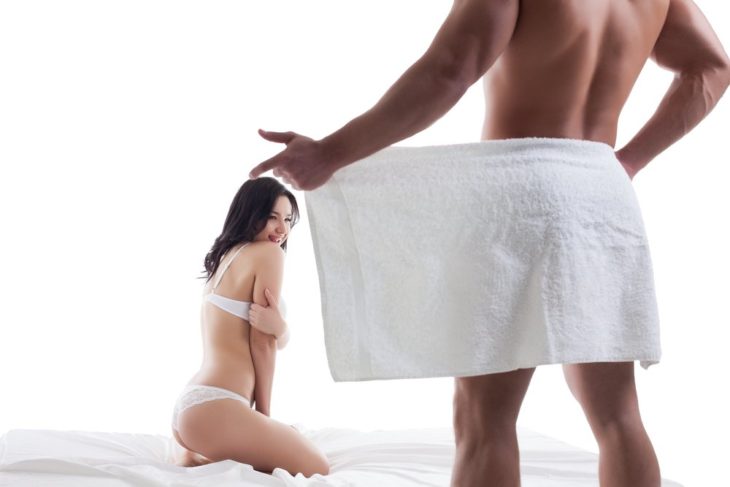 This begs the questions: since size isn’t that important to women, why are men so preoccupied with it? It’s estimated that about 45 percent of heterosexual men want a bigger penis, whereas homosexual men have much less dissatisfaction. In a National Institute of Health report, only seven percent of homosexual men described their penis as below average. The thinking is that since gay men are more familiar with penises of different shapes and sizes, they are less anxious about their own penis.

Now, wouldn’t it stand that if women were more open and frank about penis size — not just tittering about the extremely large and the extremely small, but talking honestly and openly about our satisfaction with a variety of sizes — we could help heterosexual men have greater penis confidence?  Think of the benefits! Call me naive, but I think positive female size talk could help mitigate male size anxiety. So, let’s start the conversation.

The 15 Hookups We Sort Of Regret

Whole Body Cryotherapy, the Secret to Integral Well Being