One doesn’t have to be a casino expert to be able to name a couple of games these venues are famous for. One such game is roulette. If you’ve seen any movie involving Las Vegas, then a spinning wheel with a small ball circling around red and white fields, and a bunch of people waiting for it to be stopped on what of those, is something you’ve surely noticed. These days, another version of this game has become super popular. Of course, we’re talking about the online version.

Many people like to be flexible when it comes when they can play, so they choose to keep their gambling activity online. Lucky for them, all the signature casino games, not just roulette are available to be played both on their smartphones, and computers. 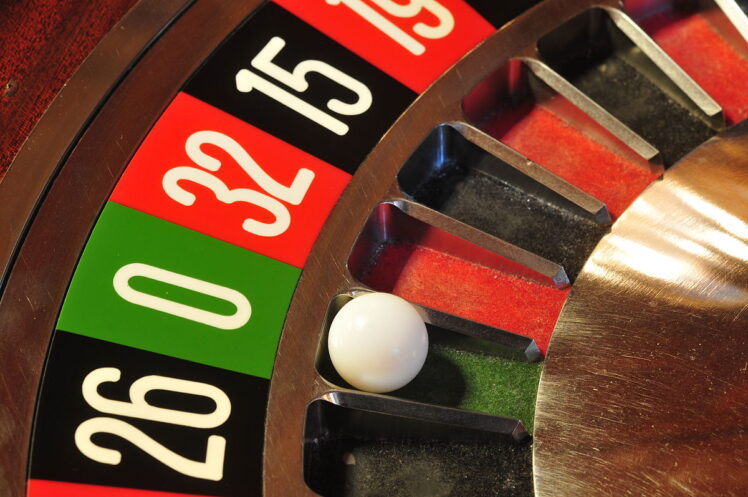 How did this game become so popular?

Well, believe it or not, this game goes way back to the seventeenth century. Back then, it was quite popular among royalty, which influenced its popularity a lot. Another thing that made it so popular is its simplicity. French royalty loved to play since it doesn’t involve much skill. Everyone who wanted could join, and the thrill of it was what kept them interested. As is the case with all other games, it soon became one of the favorites in the rest of the world.

Whether you’re playing at an online casino or live, if you’re new to it you’re probably wondering what the most common terms are, here’s a quick rundown. The glossary we provide below gives you most of the roulette terms explained, so you don’t feel lost in translation once you decide to play. We’ve listed them, in alphabetical order, of course.

American Roulette. American roulette is one of the main two styles of the game. There’s not much difference in how it’s played, though. The difference is in the design of the wheel, which has a double zero format, where the two spaces are green and marked with 0 and 00.

Column betting. When betting on one of the 12 numbers that make up the column (three columns on the betting pad).

Combined bet. When any bet has one or more chips covering any two or more numbers.

Dozen Bet. A bet placed on one of three “tenths” of groups of numbers.

European roulette. Refers to the version of the used wheel that contains only one green space marked with 0.

French roulette wheel. It is also called a single zero wheel with the same standard layout as the European one.

High Bet. A bet that the next winning number will be 19 or higher.

Line Bet. A bet on two adjacent rows of a total of three to six numbers.

Hunting Bet. A bet that the winning number will be 18 or less.

Odd bet. A bet that the winning number will be odd.

Outside Bets. A bet placed on the outer spaces of the queen – odd / even, red/black, high/low.

Single zero wheel. Another term for a European or French wheel means that there is only one green space marked with a 0. 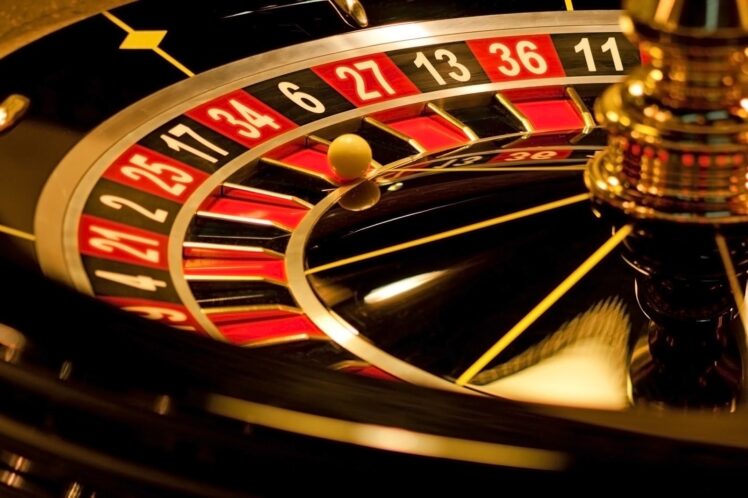 Straight bet. A bet placed on only one number to win is a form of an inside bet.

Correct odds. It defines the probability of each potential outcome.

The wheel. As the name suggests referring to the wheel, this information alone would not be able to determine whether this is an American or European wheel.

Chips on wheels. A term used to describe betting chips when used in the game.

Knowing at least the basic terms of the game is simply necessary because you want it to go smoothly. But there’s one more important thing to learn here, and it involves knowing how to be successful at it. Whoever plays hopes to be successful, so naturally you’re wondering about what it takes.

We’ve mentioned earlier how the popularity of this game has a lot to do with the simplicity of its rules. The outcome, however, just as is the case with casino slots, depends only on the random number generator. It’s the reason why it’s such a rush.  All you need is a little luck and you don’t need to be a mathematical genius to be successful at it. However, it would be good to know the difference between certain role options. We’ll show you how!

The rules are pretty clear. Stakes are divided into “internal” and “external”. Inside bets are bets on roulette numbers, and outside bets are on red/black, even/odd, etc. fields. Depending on the field on which you placed your bet, you can get out of it scoring 1:1 and up to a maximum of 35:1.

Another thing you want to keep in mind when gambling online is to choose a trustworthy online operator. Having so many of these available can make this a confusing task, but we’ll give you a couple of hints on how to make the right choice. 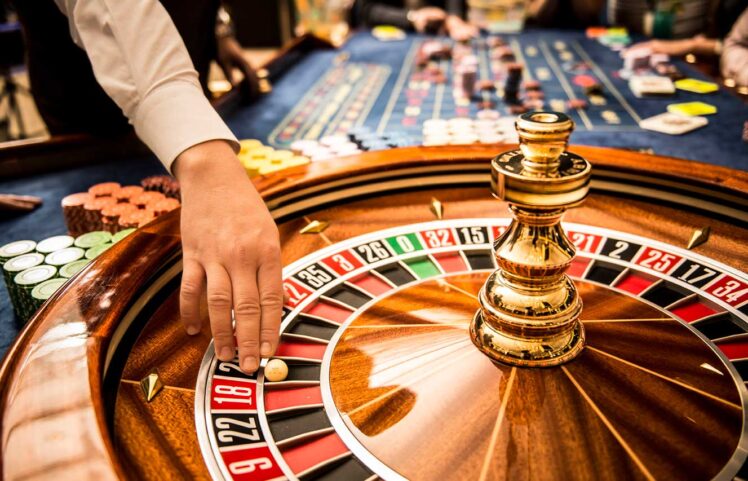 First, you want to check if the operator is licensed, this will tell you all about its legality.

Second, you want to check its reviews. These are usually written by people who’ve already played on the same website and can easily be found if you just google its name.

Third, you want it to be responsive. By this, we mean there are people who will answer your questions in a timely manner. This is important just in case something goes wrong and you need help.

Finally, once you pick your favorite online operator, you want to try out different versions of this game, and see which one you enjoy the most. We’ve already mentioned three main types, but in the online world, there could be a couple more you want to experience. Sometimes you’ll be playing with live stream, sometimes it will be just you and the wheel is shown on the screen. In any case, it’s important to see which of these gets your adrenaline going.

4 Famous Celebs Who Have Their Own Gambling Games