4 Famous Celebs Who Have Their Own Gambling Games

Many popular celebrities love visiting Casinos. They enjoy the games, and at times they donate their win amounts if they happen to win a large prize. Many celebrities have spent their large fortunes at Casinos across the world.

Celebrities are associated with Casinos in many ways. At times celebrities are approached by big Casino owners to endorse their games. Having a celebrity endorsement for a Casino game is a win-win situation for Casino owners. When famous personalities support a game, that game gains legitimacy in the public eye. Moreover, ardent fans of a famous star will always patronize a particular game if their favorite celebrity endorses it.

Famous personalities are trendsetters, and their fans love to know all details about them, be it their next concert or their favorite Casino games. If someone wants to know about the famous rock icon Alice Cooper he can go to www.impe.fi. If people are interested in reading about those famous personalities who have their own gambling games, they can continue to read this article. 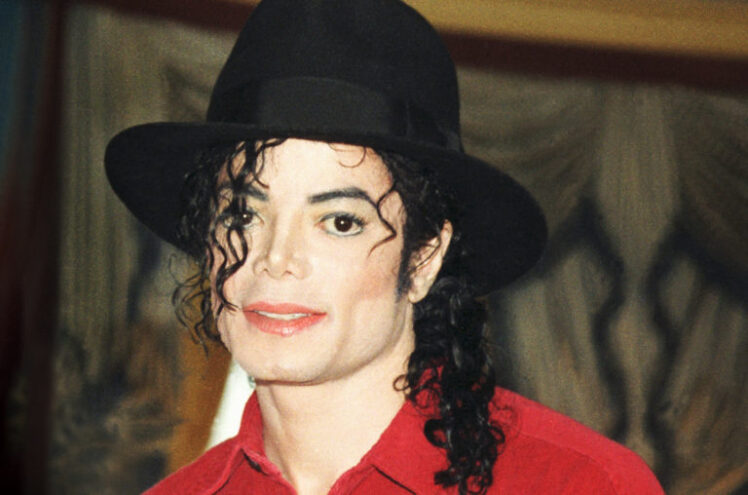 He is undoubtedly the most famous musician of the century. He was popularly known as MJ based on the initials of his name. He was versatile and was a great songwriter, singer and dancer as well. Many of his songs are chartbusters even today. He was lovingly given the epithet of the “King of Pop”.

MJ traveled far and wide and performed in many live concerts. A decade before his untimely death, he visited all his favorite destinations, including Vegas. However, he did not live to see the Slot machine that had been themed after him.

Slots are a very popular game in Casinos. A typical slot machine has multiple channels, and a person wins if he gets the winning combinations in all the channels. A player might have to get the right pattern on multiple vertical, horizontal and diagonal lines to win the ultimate jackpot.

The MJ-themed slot machine has a background score that plays his famous songs. The images that appear on the machine are different poses or famous dance steps of MJ. Having a slot machine that celebrates the life and achievements of MJ is a great way to pay tribute to a talented and renowned musician.

Many of MJ’s fans visit the Casino just to play on the MJ-themed slot machine. There are many fans who love to relive MJ’s songs and dance moves while they are gambling. However, there is also another section of fans who feel disappointed that MJ did not live long enough to play the game himself. 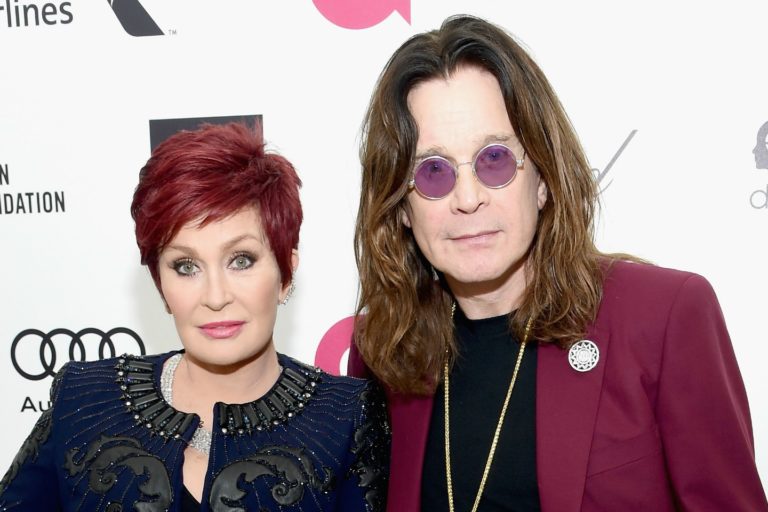 He was a popular hard rock veteran who was also known as Ozzy. He was given the epithet  “The King Of Hard Rock”.He is loved by his fans and famous for his rock concerts as well as his stint with a reality show. He has a slot machine named after him. The machine reflects his style and his music. The background score includes some of his most famous songs. The images in slot channels reflect Ozzy’s life events.

The slot machine based on Ozzy’s life and his music is quite popular among his fans and has a five-star rating on various websites. It has 20 pay lines which increase the game’s thrill and complexity. A pay line means a line that needs to have the winning combination of images.

If a game has 20 pay lines, it means that the player can win if he gets the right combination 20 times. However, most Casinos give small amounts as payout even if a gambler manages to get the winning combination in a few of the lines. The machine provides excellent offers like extra spins, which gives the gamblers a better chance of winning the prize. 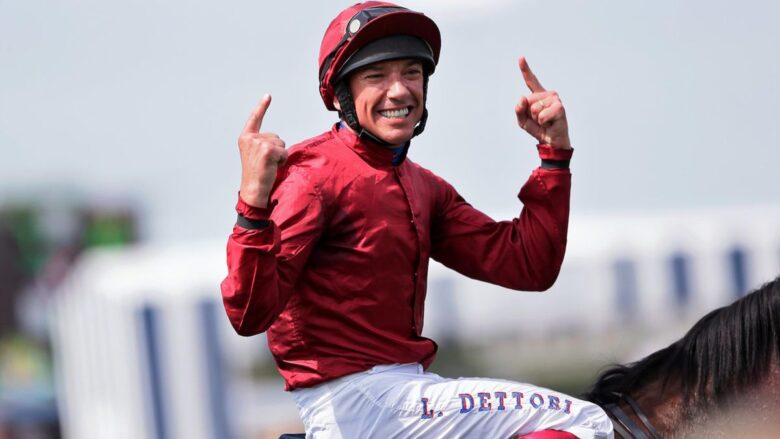 Although many pop stars, musicians and film stars are often associated with Casinos and gambling games, Dettori is not a pop star. He is a sportsperson. He is a horse jockey; hence he rides horses and has won many horse races in his long and illustrious career.

He has a slot machine that is themed on him and his famous races. This machine plays famous video clips from his races and his best sporting moments. The machine themed on Dettori’s life is quite popular among Casino lovers because it gives an opportunity to increase the bet amount up to 7777 times. Hence, a lucky player can make a lot of money with the Dettori-themed slot machine. 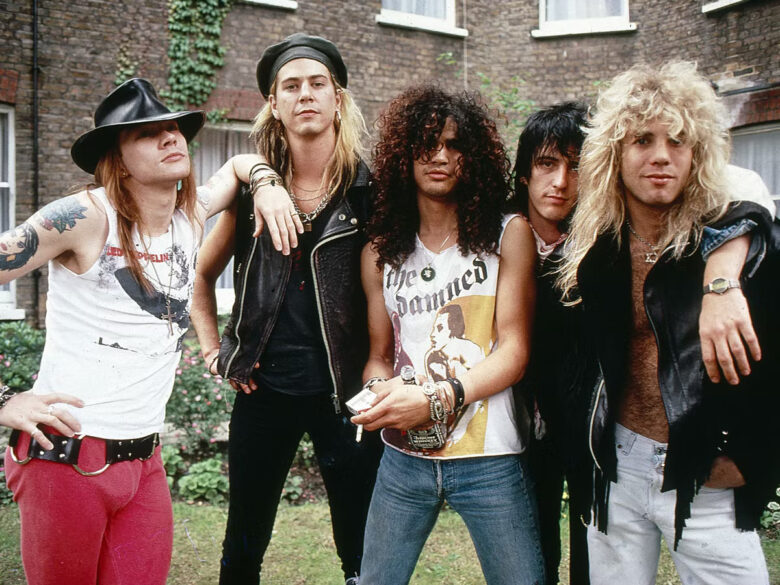 It is a famous band that was created in the middle of the 1980s and was based in California. This famous band had a lead vocalist, a bassist, two guitarists and a drummer. They have seen a lot of ups and downs in the course of their long journey as a band.

There have been internal turmoils. Many members of the band have left and rejoined the band. However, one thing has been constant, that is, their mass popularity. Gun And Roses band members and their compositions are famous all over the world. Their songs continue to be super hits even today. Guns And Roses has sold more than 100 million records globally and of them 45 million have been sold in the United States.

There is a slot machine that has been named after Guns And Roses. The background score of the slot machine comprises famous numbers from the band. This machine gives out a good payout and offers bonuses and extra spins to the players.

Famous personalities are linked with Casinos in many ways. They sponsor games, they play games themselves, and at times an entire game can be themed after their legacy. Most people are excited to play a game that highlights the life of their favorite star.

However, they should be cautious that games associated with a famous celebrity need not offer great returns. But, most Casinos ensure that they do not disappoint ardent fans when they visit a Casino to relive the life and legacy of their favorite celebrities.

All You Need to Know About Ring Sizing Before Engagement