Good News: Baxter, The Shiba Inu Who Was Sold On Craigslist By A Deployed Soldier’s GF, Is Headed Home!

Money — and social media pressure — talks! The family who bought a deployed soldier’s dog on Craigslist — without his knowledge — has agreed to return the Shiba Inu named Baxter to the family of his rightful owner. Friends and family of Colorado Army Specialist Robert “Robby” Gabbert say that after mounting social media pressure and a $1,400 reward offer, the family has finally come to their senses and have returned Baxter to them, where he will be cared for until Robby returns from overseas. 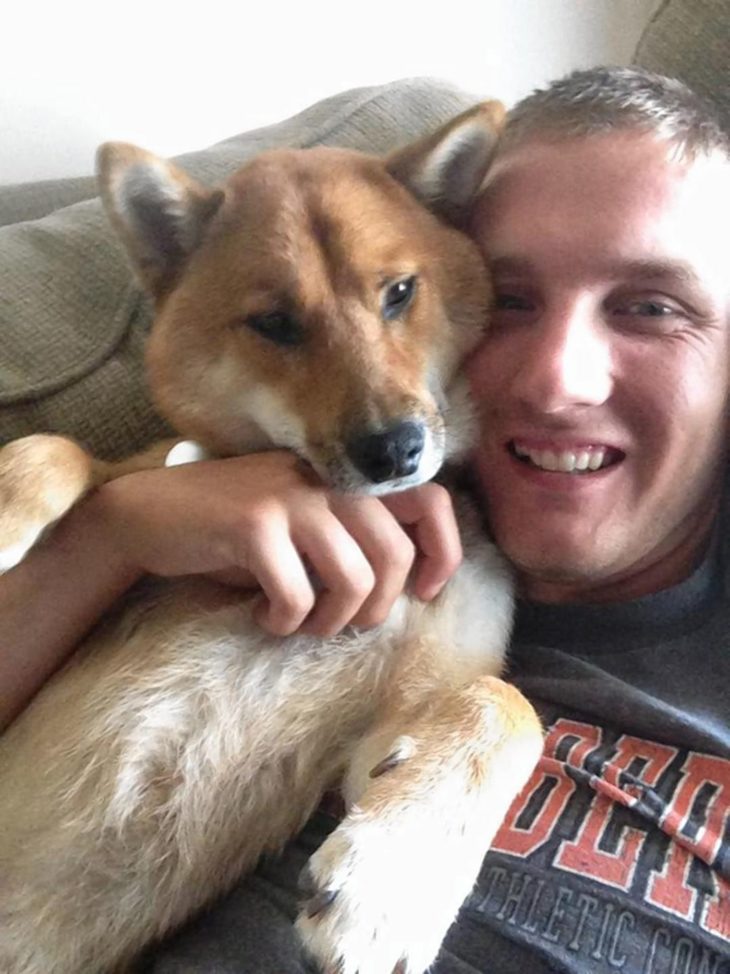 Robby had left Baxter in the care of his then-girlfriend, but when he learned she was having issues taking care of the pup, he arranged to have Baxter sent to stay with his parents. Unfortunately, for reasons that still escape me, the girlfriend sold Baxter on Craigslist instead. Initially the family who bought Baxter refused to give him back, as they said their children had “become attached,” but there’s no doubt that the public outcry over this story helped change their tune. (Let’s also hope this story further dissuades people from buying animals on Craigslist. It’s shady as fuck, people.) Here’s to Robby and Baxter being reunited ASAP!

It’s Time To Cry: Girlfriend Sells Deployed Soldier’s Dog On Craigslist, New Owners Refuse To Give Him Back