Divorces can be messy at times. There are many things to be negotiated and agreed upon, including alimony or spousal support.

Alimony is often considered one of the most contentious issues in a divorce, and as such, it is mostly negotiated or discussed last. And it is important to be well prepared for these negotiations and know how they work. Both so you can tamper or expectations and so you’ll be able to secure the best possible outcome. Changing the details of a divorce agreement after it has been settled can be quite the hassle, so you should do your best to get it right the first time.

With that in mind, here are some tips that will help you negotiate a decent spousal settlement in the most amicable way possible.

1. Think About a Realistic Budget 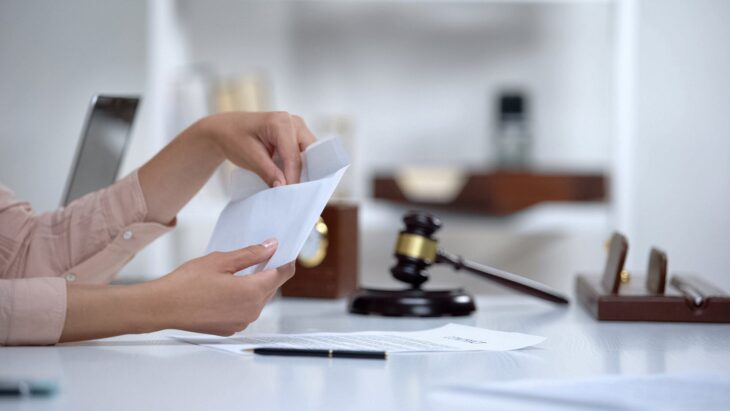 As the name suggests, spousal support is designed to provide financial assistance to the spouse once the divorce is finalized. For this reason, it is important to have a clear understanding of how much money in spousal support payments you will need every month to cater to your needs.

Think about where you intend to live after the divorce. How much are rent costs there? Are there any health expenses needed? How about utilities, mortgage, car payments, and basic upkeep?

You will need a well-crafted budget for all these expenses before heading into negotiations. This will help you get the best settlement for your needs.

Of course, spousal support isn’t just meant to give you the minimum needed to survive. In divorces involving wealthy partners, getting enough money to be able to maintain a certain standard of living is also a concern. And while you should start figuring out how much you need in spousal support on your own, eventually you’ll probably want the help of an attorney to help you figure out whether or not the number you arrived at is feasible or realistic. And whether or not trying to get more is a wise decision.

2. Don’t Rush with the Big Decisions 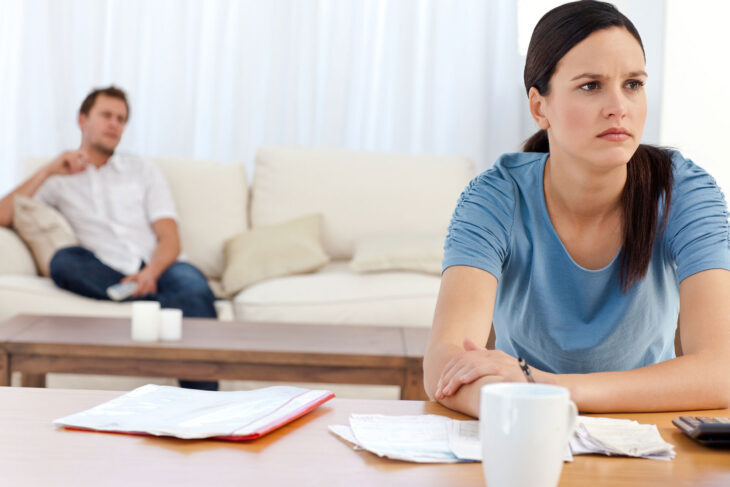 Divorce proceedings typically weigh people down. So, it’s not uncommon to want to rush everything and be done with it already. Do not fall into this temptation when negotiating spousal support. It’s very important to take your time and assess all of your options before deciding.

Remember, you may have to live with some of these decisions for the rest of your life. For example, some couples that want an amicable end to their marriage may decide to waive alimony, hoping that they can negotiate themselves and come to an agreement later.

But a waiver of alimony is permanent, so even if there is disagreement down the line, once that decision is made, it cannot be undone.

For this reason, before making that decision, allow yourself some thinking time to consider all the consequences before you finally make the call. And of course, always take your attorney’s advice and suggestions into account. Lawyers aren’t necessarily always ready, but this is probably your first divorce, while an experienced attorney may have worked on hundreds of divorce negotiations. That experience is worth something. 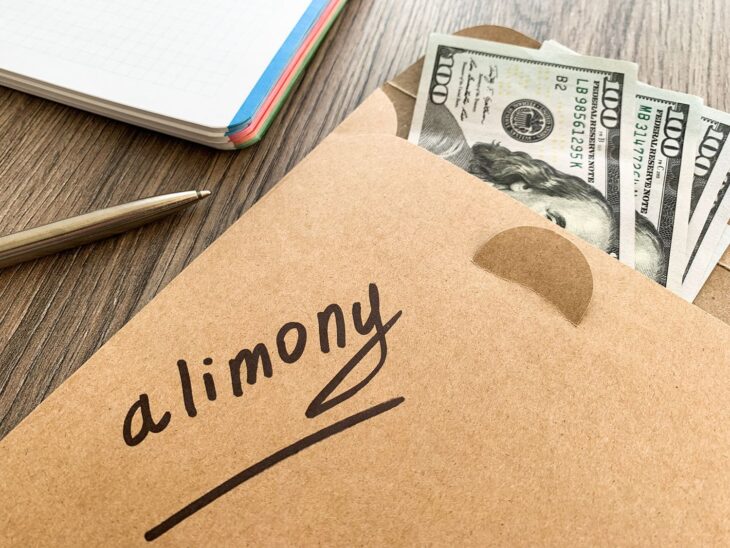 There will always be a lot of emotions involved when discussing money with your ex-partner. Unfortunately, sometimes things can get too dramatic, which makes it difficult for both parties to reach an amicable agreement. Do not let this happen.

Maintaining a clear and neutral mind during the discussions will help you rationally weigh every aspect of the negotiation. Although this is often easier said than done, it is important to try your best to keep the emotions and the drama out of it. You don’t need a toxic legal battle, especially if the kids are involved.

This also applies if your former partner has already lost their composure. Even if they are shooting out personal attacks or going on a rant, remember that there is little point in arguing with them, even if they are probably wrong. Let your attorney do the talking. They are much more likely to be able to deescalate the situation.

4. Get a Good Attorney

As mentioned throughout this article, it’s very important to have an attorney during alimony negotiations. Not least because these negotiations can quickly become mentally and emotionally draining, making the help of a calm and experienced third-party quite valuable.

When looking for an attorney make sure you choose an experienced team of divorce lawyers Bay Area to handle your case. The internet has made finding attorneys much easier, as can be seen on websites like kasparlugay.com, so finding good attorneys in your area shouldn’t be a challenge.

It’s also a good idea to book a few consultations before deciding who to hire. This will allow you to pick an attorney who you like and who makes you feel comfortable. Both of which will make it much easier for you to let them speak on your behalf when things get emotionally charged. You won’t get the most out of an attorney if you constantly feel the need to cut them off or rephrase what they are trying to say. 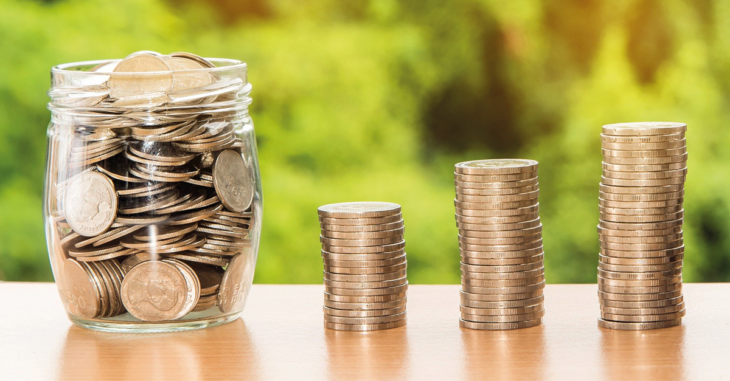 If you were totally financially dependent on your former partner, one strategy they can try is to slow down the divorce proceedings in order to put you in a tough spot. If you need the alimony money right away to start paying the bills, you’re much more likely to settle for a worse deal, after all.

That’s something to keep in mind early in divorce proceedings, and it’s a good idea to secure funding through credit lines, family support, or even by getting a job. If you haven’t already, it’s also a good idea to get credit cards and bank accounts in your name, as any shared accounts are vulnerable to being tampered with.

You may also be able to petition to get financial support before the divorce negotiations are done. There are legal mechanisms to allow that, and an attorney can help you sort it out.

6 Meals that Are Cheaper to Order Than to Make

Crucial Elements for Determining Fault After a Truck Accident