9 Great Neurosurgery Accomplishments and Achievements of the Last Century

Even though neurosurgery is one of the most essentials fields of medicine, the human brain still poses a great mystery for scientists. Despite the fact that there are new revelations every few years, there are still many unknowns when it comes to brain surgery. Every year more and more people work hard on having successful careers and doing great things.

Surely, you are familiar with some of the greatest neurosurgeons of our time. You can read about them and their accomplishments in the news. However, in this article, we are going to introduce you to some of the finest professionals of the 20th century. Before we begin, you should read more about how these operations are done on the brain-surgery.com. 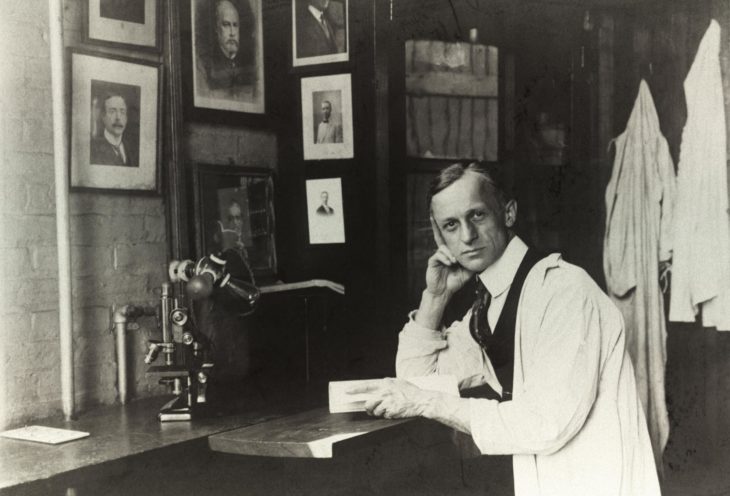 Obviously, firstly we are going to tell you about “the father of modern neurosurgery”, Harvey Cushing. Besides being the person who created many of the procedures that are used today, he was also the first one who described Cushing’s disease.

Other of his important accomplishments include the use of X-rays for diagnosing brain tumors, when it comes to studying the human sensory cortex he was the first to use electrical stimuli, and he had a great effect on the survival rates of patients that had surgeries for intracranial tumors. In addition, he collaborated with a physicist William T. Bovie on the development of the Bovie electrocautery tool. Also, he was one of the most prominent teachers in this field in the whole world at the beginning of the 20th century. 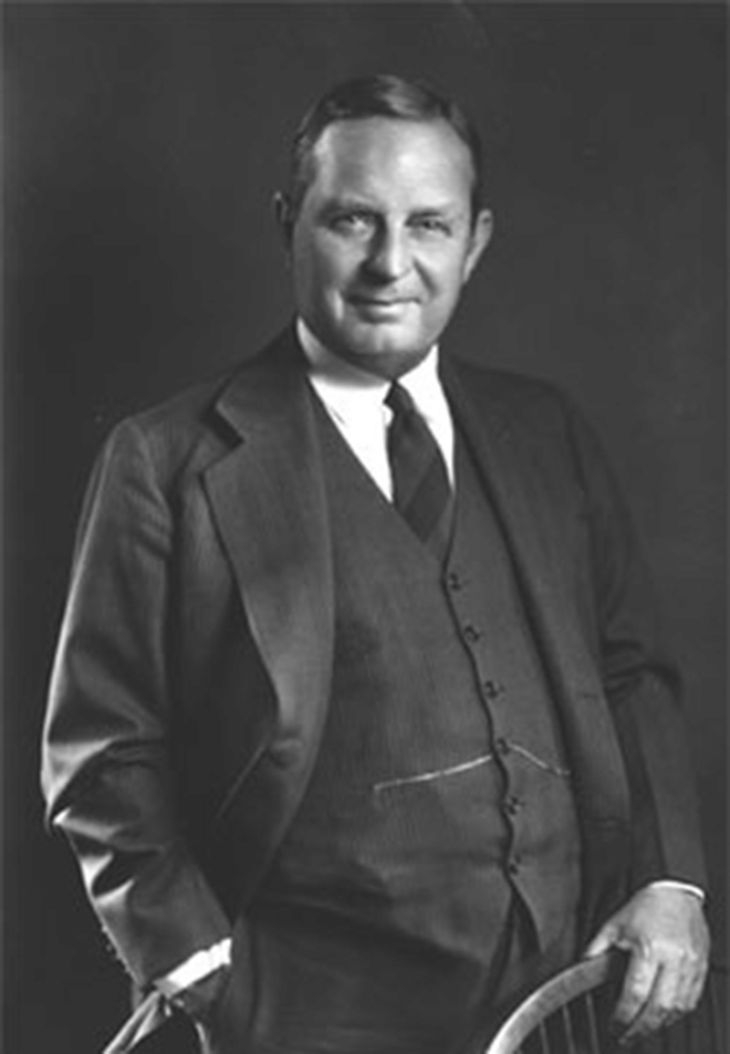 Besides Cushing, Dandy is also considered to have a prominent role in the early development of neurosurgery. During his career, he made important contributions to pediatric, operative, and cerebrovascular neurosurgery, as well as neuroradiology.

When it comes to important accomplishments, these include the design of air ventriculography and pneumoencephalography, the illustration of brain endoscopy and the circulation of cerebrospinal fluid in the brain, medical treatment of hydrocephalus, as well as the launching of the first intensive care unit in 1923.

Source: Neurosciences and History in Images

French neurologists, Barré’s most important work was on the Barré–Liéou syndrome and Guillain–Barré syndrome. He was the first one to describe the former one in 1925. Even though this diagnosis is not used in modern medicine, it is still considered to be important because it helps identify a crucial feature that separates the cervicogenic headaches for other syndromes of headache.

When it comes to the latter one, it was first described in 1859 by another French physician, but in 1916 Barré, together with two other doctors, described the key anomaly after diagnosing two soldiers with this syndrome. 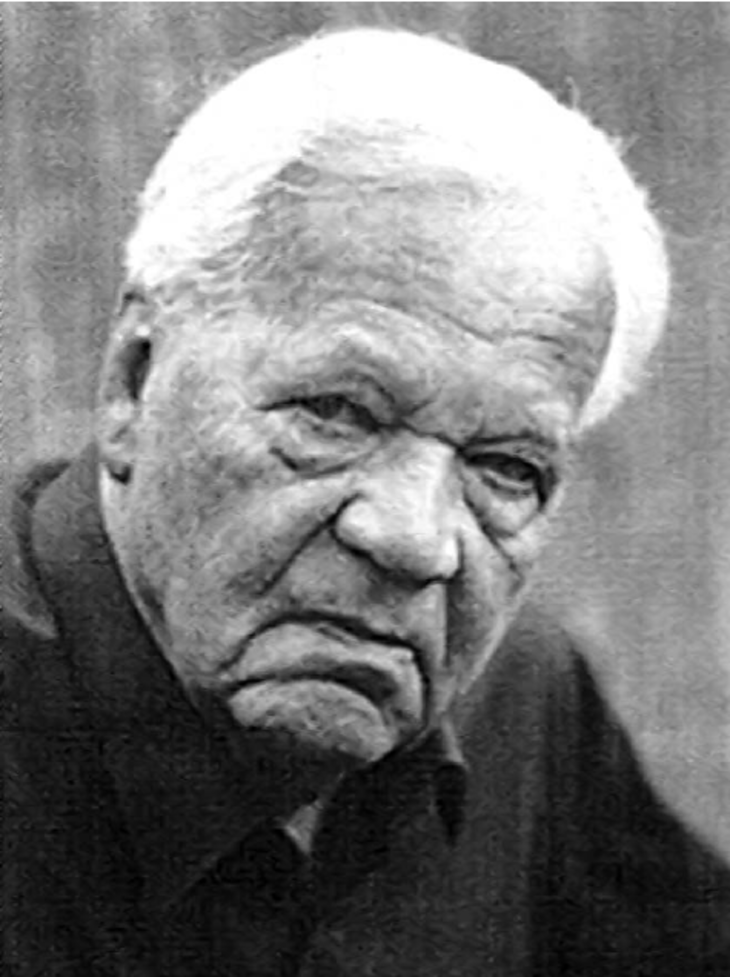 Becker is known for his research on muscular dystrophies. In the year 1955, he published an article on the disorder, caused by a mutation in genes, which causes weakness in the pelvis and lower extremities. It was later named after him – Becker muscular dystrophy. 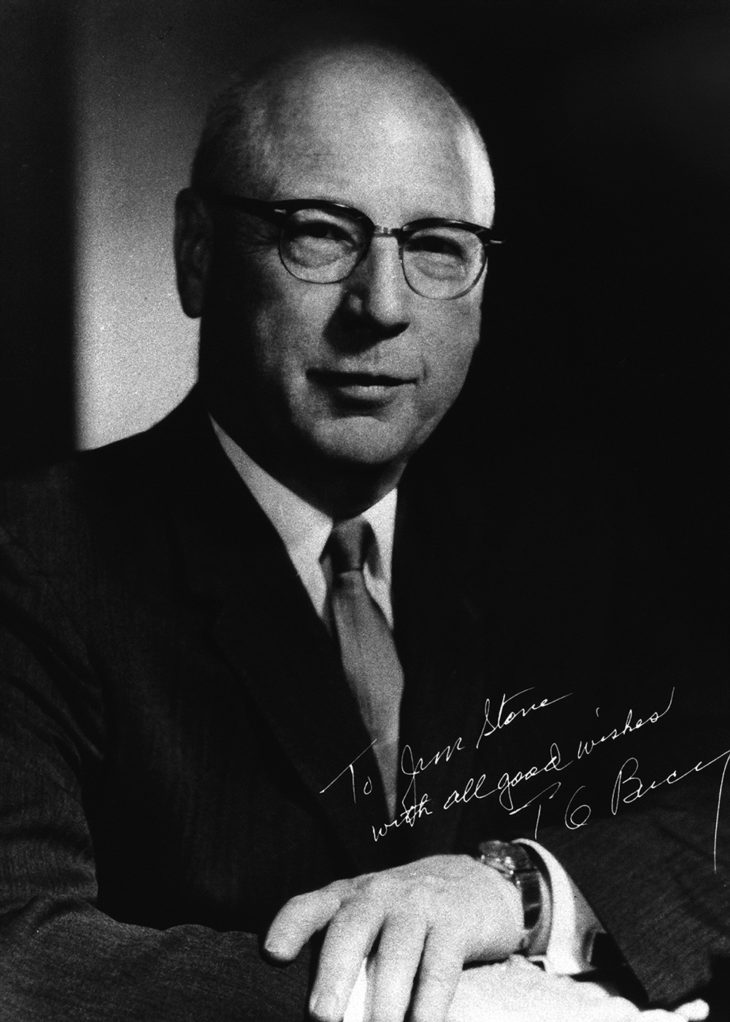 When it comes to Bucy’s contribution to this field of medicine, his most prominent achievement is his role in describing the Klüver -Bucy syndrome, a behavioral disorder. It is related to damage of both left and right medial temporal lobes, which results in problems with memory, hyper-sexuality, compulsive eating, and hyper-orality. During the 1930s, by bilaterally removing the temporal lobes of rhesus monkeys, Bucy and Klüver managed to replicate this disorder and research it further. 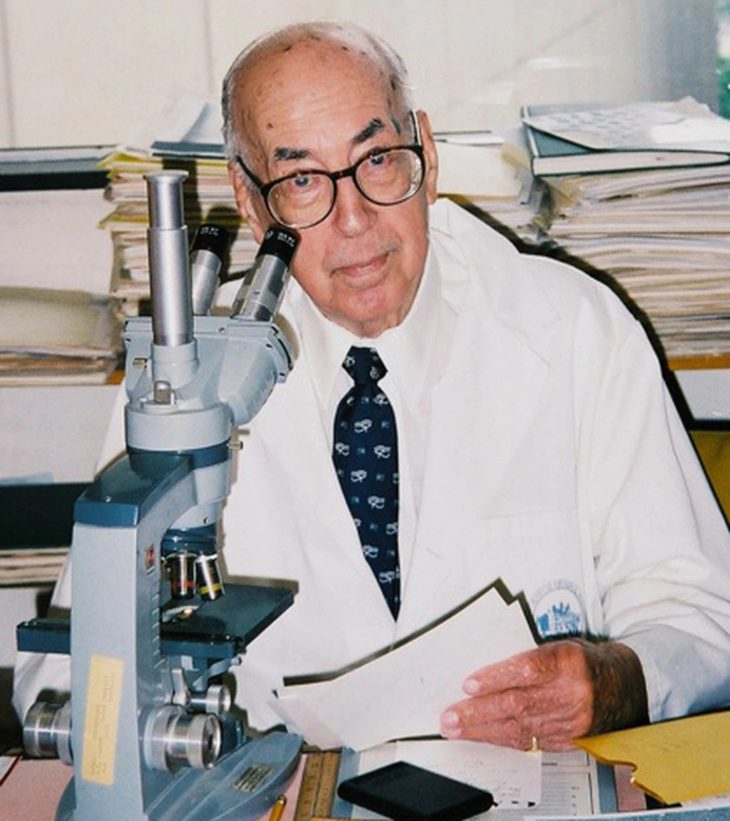 Fisher was a Canadian neurologist who, in 1998, entered the Canadian Medical Hall of Fame. In addition, in 1952, he was awarded the Royal College of Physicians of Canada’s Prize in Medicine. When it comes to his notable accomplishment, these include the illustration of syndromes of transient ischemic attack or so-called “mini-stroke”. During his research, he showed the connection of stroke with blood clots that formed in patients’ hearts who suffered from atrial fibrillation.

Furthermore, by proving the connection between stroke and carotid artery stenosis, he made preventive surgery possible which led to a reduction of subsequent strokes. In 1956, he worked on identifying a form of the above-mentioned Guillain–Barré syndrome, which is today known by the name of Miller Fisher syndrome. 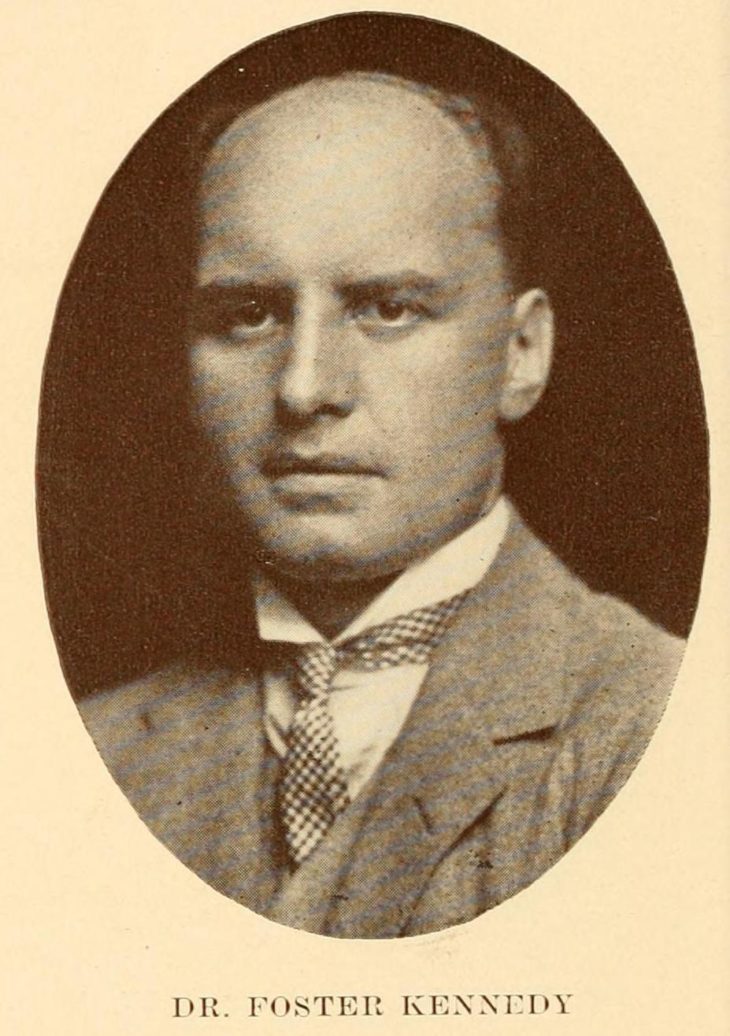 Born in Dublin, Ireland, this neurologist spent most of his career in America working on defining the shell shock during the First World War, and also implementing electroconvulsive treatment for various medical conditions.

Even though Kennedy defined this syndrome in 1911, still it was William Gowers how initially noted it in 1893. 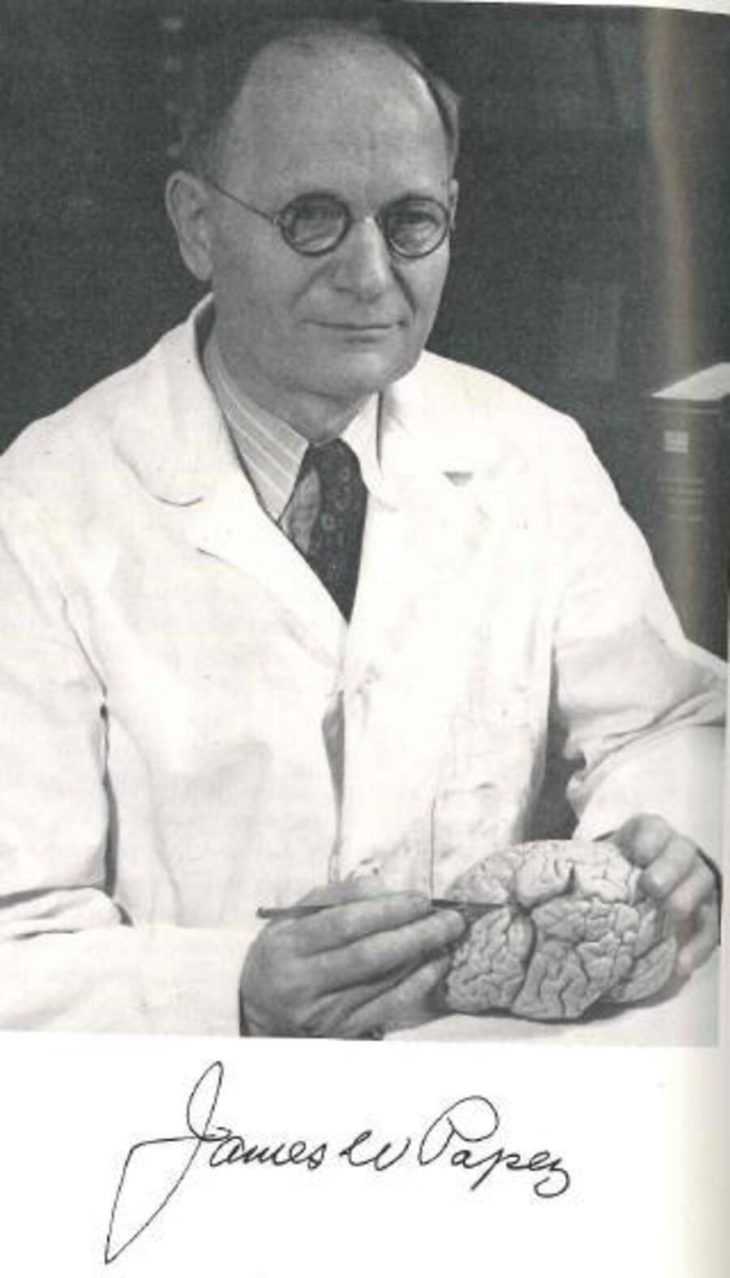 Papez’s most notable contribution is the illustration of the Papez circuit. According to the definition, this circuit is a neural route in the brain which is believed to have control of emotional expression. Papez was the one who suggested that this circuit connects the hypothalamus to the limbic lobe. Because of his research, Papez believed that the hippocampus, the hypothalamus, the cingulate gyrus, the anterior thalamic nuclei, and connections between these completed a mechanism that was the basis of emotion. 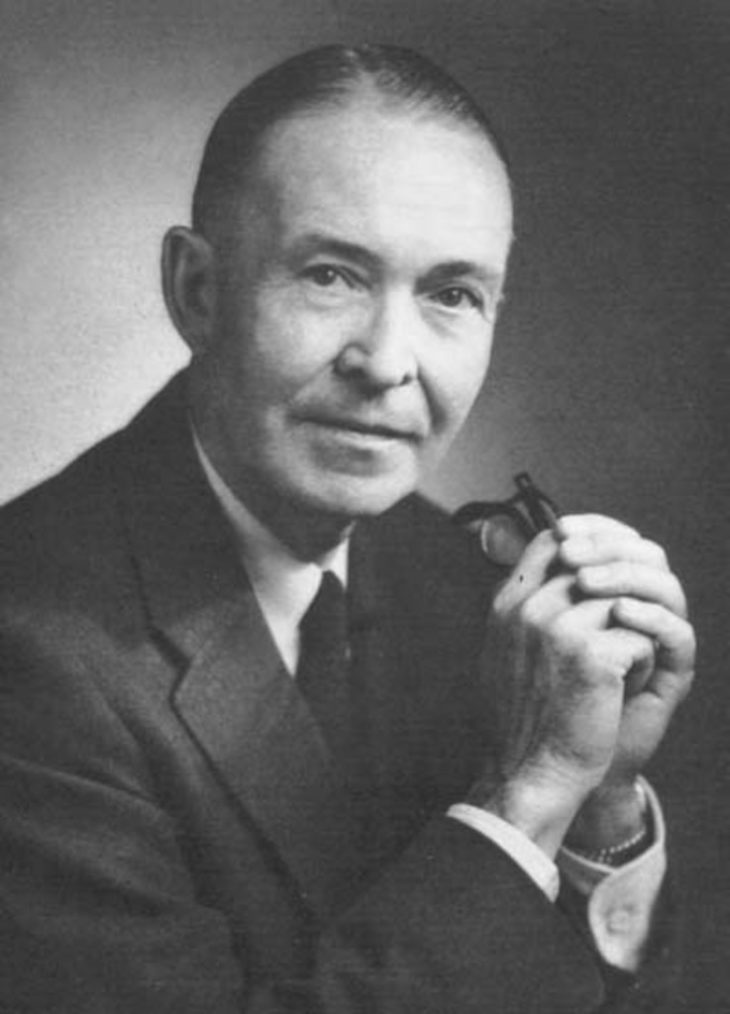 Without a doubt, Spurling’s greatest achievement was the description of a test that was named after him – Spurling’s test that is used even today. It is employed to assess nerve root pain. How is it performed? A doctor turns the patient’s head to the side of the body where the patient experiences symptoms and then applies the pressure to the top of the head. If a patient feels the pain spreading to the arm, the test is positive. This test is only the first step in making a diagnosis.

To sum up, in this article we have mentioned a number of prominent neurosurgeons and neurologists who have had numerous accomplishments and greatly contributed to this field of medicine. Taking into consideration that some of these syndromes and tests might seem confusing, our advice is to first get familiar with some basics of neurosurgery.

Top 5 Snapchat Spy Apps For Android and iPhone in 2023