It is in human’s nature to evolve and invent new things that will change the world and make our lives easier. Some brilliant people have become a part of our history and their inventions are still used to this day, some stayed the same, but a lot of them have been further developed to suit our needs today. In this text, we are going to mention a few of these outstanding humans.

These people all have the same thing in common – they were far ahead of their time. They were able to see what humanity is missing and also predict where the world was going. But, don’t be fooled. Being an inventor is not easy. One does not only need a great idea, but also the patience to overcome all sorts of obstacles and faith in him to continue after every fall.  And according to kulturehub.com, you sometimes need someone to back you up. If you have come up with that one great idea, and what to turn it into reality, visit this website to find allies that will help you do that.

Now, let’s talk about some of the greatest inventors of all time. 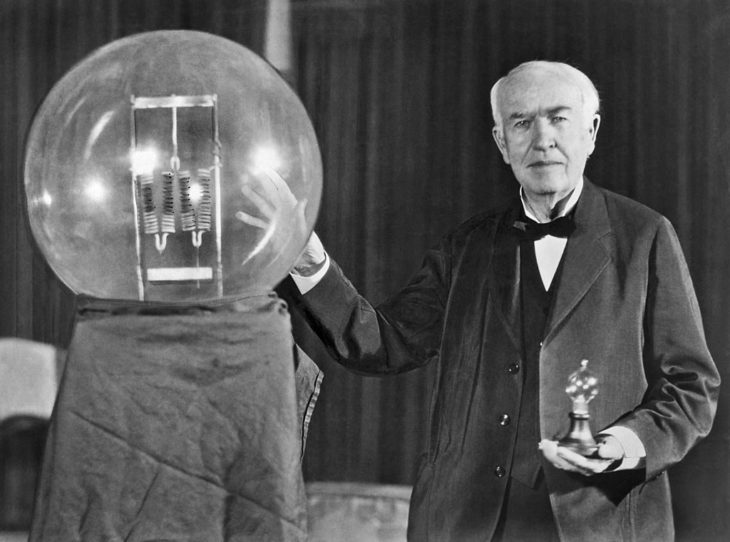 Thomas Edison, born in 1847 in Ohio, has been named America’s greatest inventor. The most fascinating thing about this man is that he only attended three months of formal education. At the beginning of his career, he worked as a telegraph operator which, as you can imagine, inspired some of his work. Nowadays, he is known as the man who invented the electric light bulb as well as the motion picture camera and he had over 1,000 patents to his name not only in the USA but also in other countries. 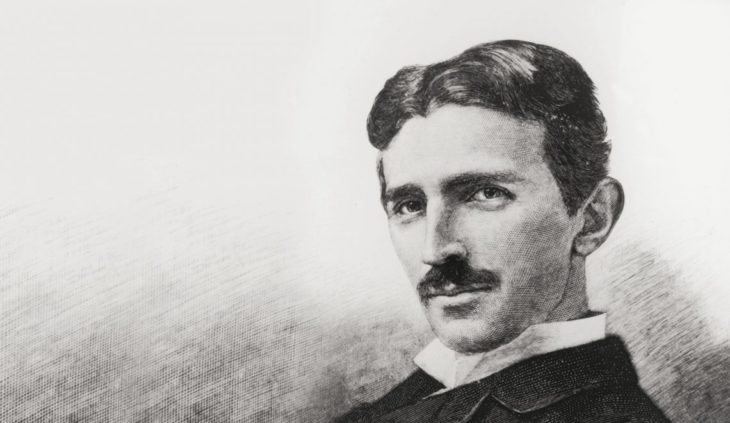 To the whole world, Nikola Tesla is known as a futurist who designed the modern alternating current electricity supply system. He is of Serbian descent and was born in 1856 in, at that time, the Austrian Empire. He studied in Graz and Prague but eventually immigrated to America in 1884. Upon his relocation to the US, he worked at the Edison Machine Works in New York City but left that job to establish laboratories where he developed many mechanical and electrical devices. Unfortunately, Tesla’s work fell into oblivion after his death, but the interest in his life and inventions has been sparked since the 1990s. 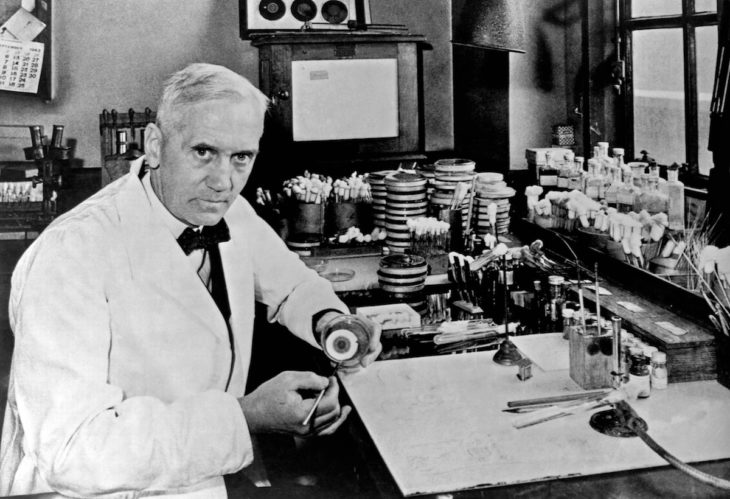 One of the greatest inventions of the 20th century has to be the discovery of penicillin. The man who created the first antibiotic and has saved millions of lives since the 1920s was Sir Alexander Fleming. He was Scottish pharmacologist, biologist, microbiologist, and physician. In 1944 he was knighted for his achievements and in 1945 he won a Nobel Prize in Physiology and Medicine which he shared with two other scientists. Interestingly, he discovered penicillin by accident from mold that had developed on a staphylococcus culture plate. This moment in history marks the beginning of modern antibiotics. 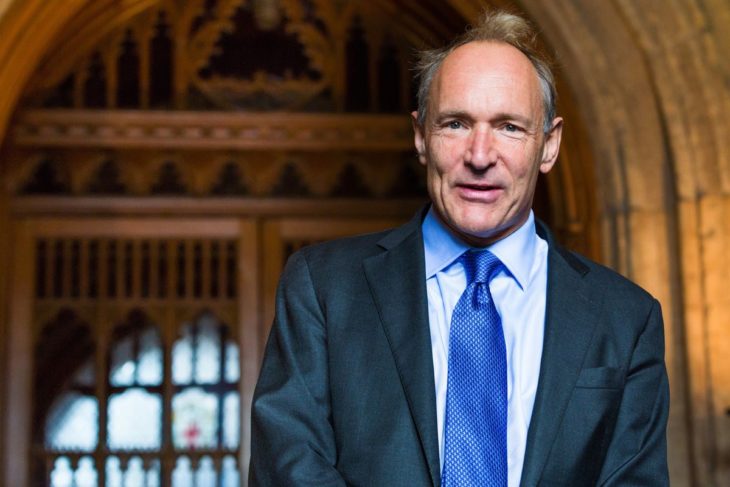 Another important discovery from the late 20th century that we use daily is the World Wide Web. The man who took the idea of a computer network that is designed to withstand a nuclear attack from 1969 and added hypertext so that researchers at the CERN could communicate easily is Sir Timothy Berners-Lee. In 1989 this computer scientist and his team started working on HTML, web browsers and servers and in 1991 made the Internet freely accessible.

To conclude, these are only 4 inventors whose designs are still greatly used all over the world. If you have an idea that could change the world, be persistent and don’t give up until you have reached your goal.

How Can Inventors Get Help – General Advice...