How Can Inventors Get Help – General Advice for Inventors

Without inventors, the world wouldn’t be the same. They are the great minds that make our lives easier by coming up with new spectacular inventions and that’s why we appreciate them to much in our societies.

However, even a long time ago when these people were coming with brilliant ideas, they needed some kind of support to bring these ideas to life. Whether it was a “green-light” from the emperor, financial support from the aristocrats, or just the regular support from the locals, they always needed others to have their back when realizing their projects.

Nowadays, even though things are very modernized and improved, inventors still need support, probably more than ever. The world in which we currently live in, money is a really important factor, and without these funds, inventions can’t really come to life, making the entire idea of being an inventor pointless.

Luckily, there are a few ways to get help if you are an inventor, so feel free to stay with us until the end of this article and you’ll learn some more. Let’s take a look.

Coming up with an idea 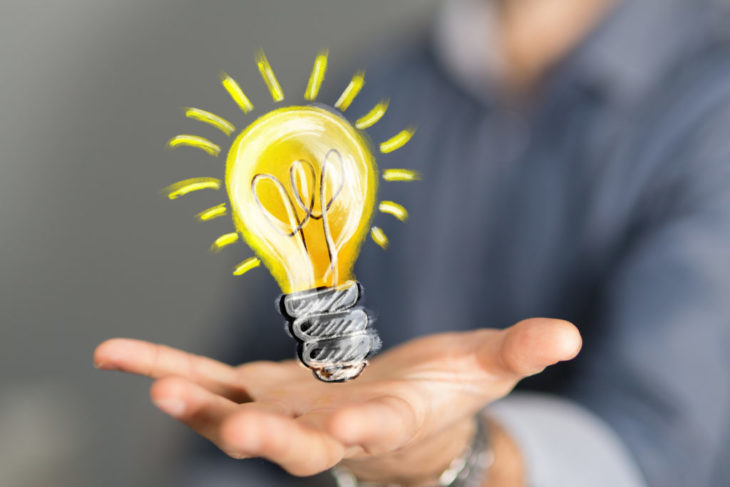 What we’re about to tell you right now is a very important part of being an inventor, and that’s coming up with the right idea. Sometimes, usually during the most unexpected time, such as while showering or walking in the park, you’ll come up with a brilliant idea that according to you at the moment can make millions if executed correctly.

Now, although that’s a great thing, you still need to make sure that you’re not overhyping the idea in your own mind, and you should check if someone else already made it happen, even in a form that’s slightly different from the one you have in mind. Google is your best friend these days, so if you’ve thought of something, try to see if it already exists. If it doesn’t, you’re golden, if it does, try modifying or thinking about something completely different.

If you are persistent enough, one of your ideas will eventually make a “boom”. 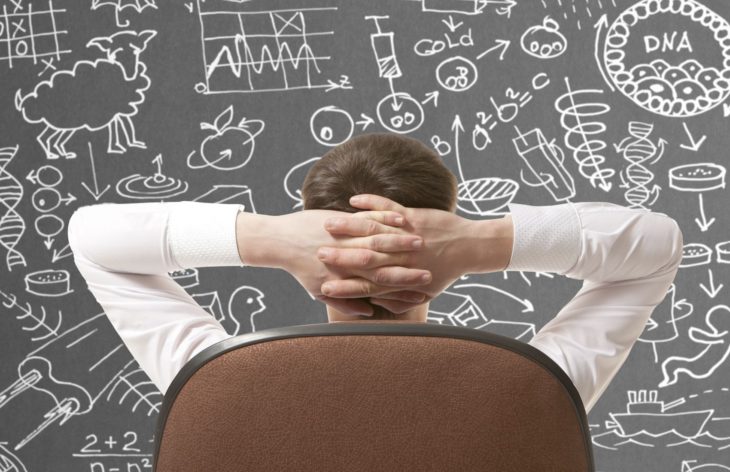 Let’s say that you have something brilliant in mind, and now it is time to realize it. What are the first steps that you need to take? Tell a friend? Nope, that’s not it. Go in your garage and start building stuff? Nope, wrong again.

The right thing to do is to write it down, carefully and in a detailed manner, so that you won’t forget anything that might be important, and then from that “raw” form of description, make an even more detailed blueprint. Doesn’t matter if it’s just a concept or not, you need to explain it to yourself even better, and if you are still confident about your creation after this, you can take the next steps.

Asking for an opinion 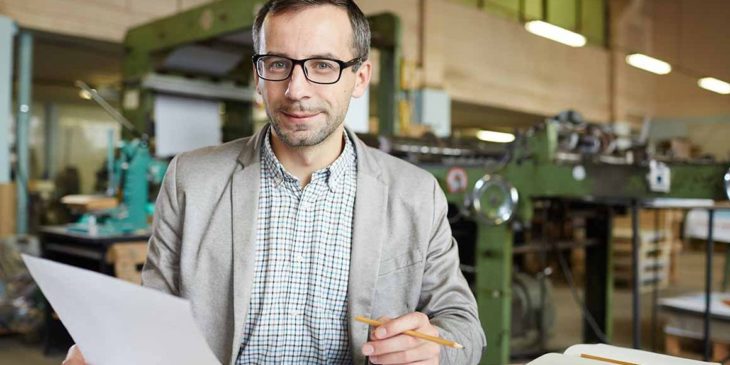 First of all, be careful who you’re pitching your idea to. Some people will immediately take the chance to “steal” from you, so make sure that you’re giving out this sensitive information to a person that you really trust. Or, if you were to present this in front of an investor, make sure to label the creation as yours, and then letting others know about it.

If you get a lot of positive feedback, even though your opinion is what should matter the most, it means that you’re on a good path. The next step is to begin the pre-production phase. 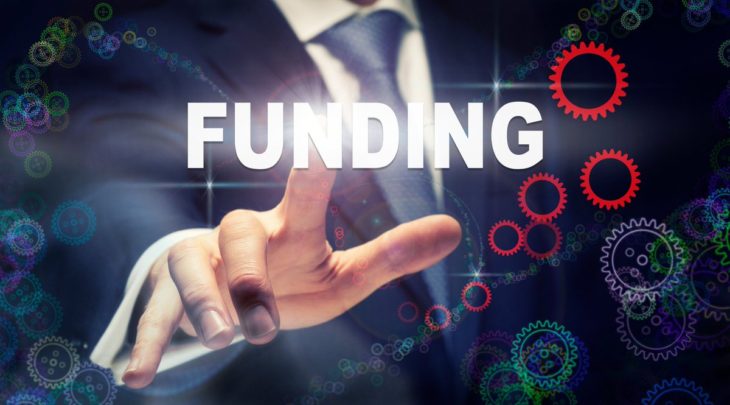 According to the-bitcoinpro.com if you are not able to fund your own idea, which is the case with many inventors across the world, you should present it to an investor and seek for their funding assistance. There are numerous ways to fund your project, so if you don’t find any success with a certain investor, or an investing company, try your chances with a new one until you finally get the funding. For more information, you can visit Invent Help, on this link here.

Unfortunately, not many inventions these days can be brought to life without any budget, so unless you are planning to fund on your own, you’ll have to seek for help, which happens to be the most frustrating process. Luckily, there are many crowd-funding campaigns on the internet these days, such as GoFundMe and Kickstarter, so feel free to visit any of those if you still need some help and you’ve already tried a bunch of other options.

How to present to an investor 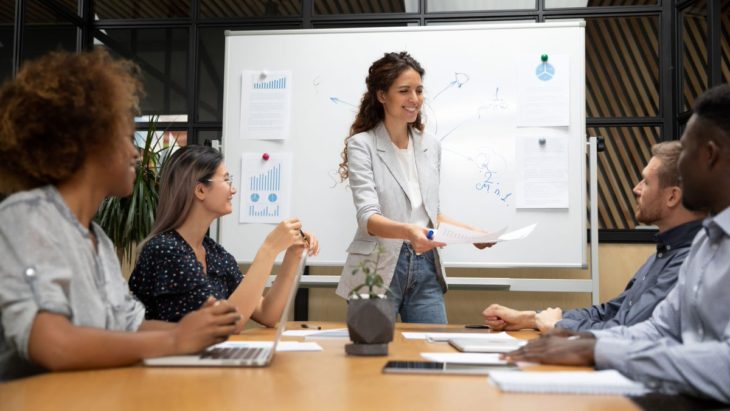 When you are presenting your product, invention, or even an idea to an inventor, it’s very important that you do it with confidence and let them know that you know what you are doing, and that you believe in what you’re about to create with their money. If you show uncertainty, they’ll think that you won’t really go far, and probably their money will end up in someone else’s pocket.

So, be confident, show them enough proof and evidence of planning, let them know that you’re sure in your success and the rest should go pretty smoothly. 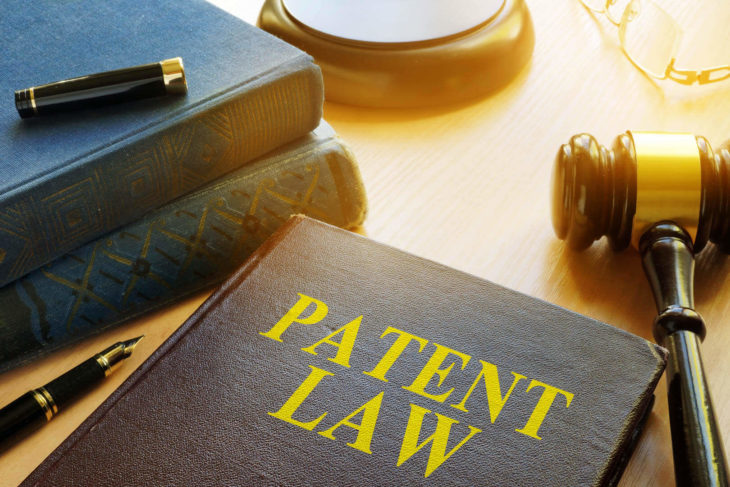 It’s important that you know of any similar products, devices or anything that you came up with that is similar to something else on the market, because that is your competition, and in the corporate world, your worst enemy.

If you know that there’s a similar invention on the market like the one you have, but you still want to continue creating one that’s just slightly different, you’ll need to make sure that you advertise it properly and try to convince other people why they’re better off purchasing yours instead of the other one.

Try to correct all the flaws that your competitors have, and put an accent to all of those things that they are lacking in their products. For example, if you made a desktop computer case, but there’s one quite similar to your already, and you know that it lacks a bit in design, put an even better accent on your design so that people have an easier time deciding which one to choose if they care about design and aesthetics. Pretty simple yet effective.

8 Things you Should Know about Business Funding...