Why is football (or soccer, it depends on where you live) so popular? The game itself is entertaining. However, other sports like volleyball and handball are interesting as well. Yet, the number of fans of these two sports is a lot smaller.

We will give you the answer to that question. There are two different reasons why football is so popular. Logically, the first reason is passion. Even the clubs that are in the fifth league have a group of fans that support them every match. Do we even need to say how many fans the most popular clubs in the world have? The second reason why football is so popular is unpredictability. For instance, we had something like that a couple of years ago in the Premier League. Leicester City won the title and people around the world were supporting them. Even those people that didn’t know the starting eleven of the team were supporters of this club.

Yet, the passion gets even bigger when we players start to play for their country. At that moment, you have millions of souls that are hoping their team is going to win.

Despite that, the number of TV viewers and bookmakers are two factors that show how popular the World Cup is. Believe it or not, the FIFA World Cup in 2010 and 2014 had around 3.2 BILLION viewers. Despite that, many online bookmarks such as vm-odds.se were offering (and will offer) a huge number of games to play.

Anyway, the history of the World Cup is turbulent. Because of that, we want to highlight the greatest underdogs in World Cup history. This will help you understand better the meaning of this sport. 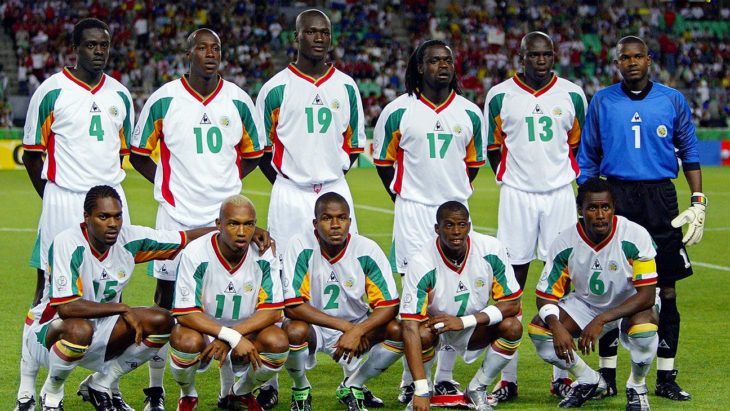 For the first time, Senegal was a member of the World Cup in 2002. Their group was extremely tough. They had to face Denmark, Uruguay, and France. Keep in mind that France was a world champion 4 years before that.

Logically, no one truly expected that they will make some success. Yet, they surprised literally the entire world. They claimed a solid draw against Denmark in the first match. After that, they played 3-3 against Uruguay. The interesting thing is that they were leading 3-0 at one point. Yet, the football players from Uruguay were persistent. Still, thanks to these two results, it was enough to be in the second place of the group.

After that, they faced Sweden. It was 1-1 and they went to extra time. Henri Camara scored the golden goal in the 104th minute and they went to the next round. They lost against Turkey after that, but they were proud of the success they achieved. 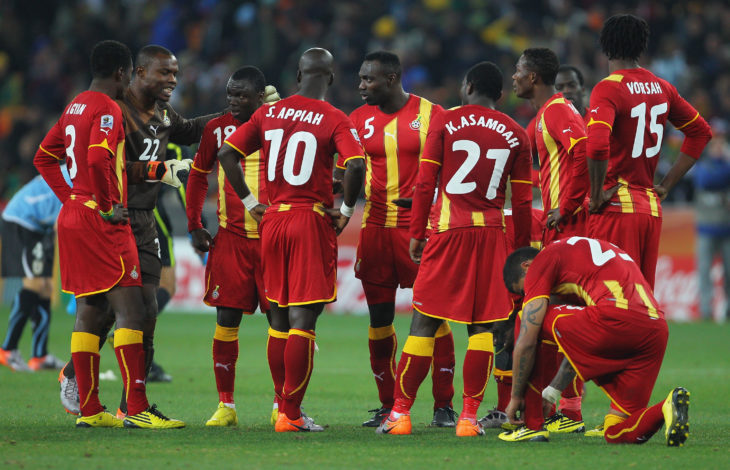 Anyway, in the first game, they played 1-1 against Serbia. The same result they achieved against Australia. Even after losing against Germany, it was enough to go to the next stage.

In the knockout stage, they won the United States. After that, they faced Uruguay and that is one of the most hilarious games in history. Luis Suarez was guilty of a handball clearance off the line. After that, Ghana missed the penalty and they were not able to reach the semi-finals.

However, being one of three African countries to reach the World Cup quarter-finals is a huge success. 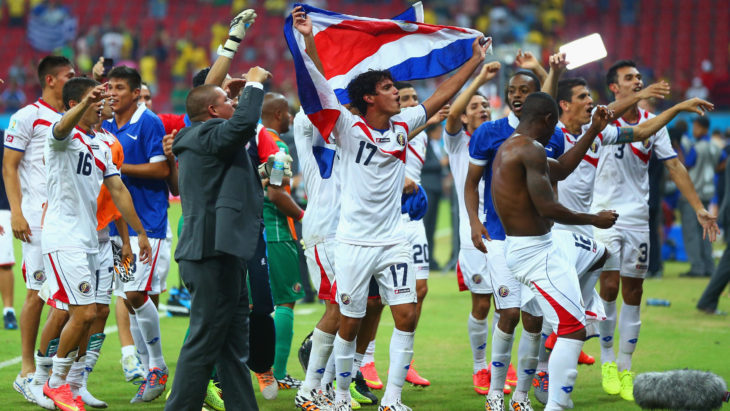 Well, South America is a continent that has a huge number of highly professional teams and players. Until 2014, no one included Costa Rica on that list. First of all, in that year, they were the members of “Group of Death”. They shared the group D with Uruguay, England, and Italy. Logically, Costa Rica was considered the weakest team from this group. Yet, this country messed up the predictions that even some experts had.

First of all, they won 3-1 over Uruguay. After that, they made an even bigger surprise. They won 1-0 over Italy and played a draw with England in the last game. That was enough to go to the next round.

The knockout stage started tough for them. They played against Greece. Fortunately, they beat this European country on penalties and went to the quarter-finals. This was their biggest success in the entire history. Once again, they surprised the Netherlands and played a draw in the regular part of the game. However, they lost 4-3 in the penalty shootout.

Anyway, do you think that people from Costa Rica were upset because of that? We believe they were proud! 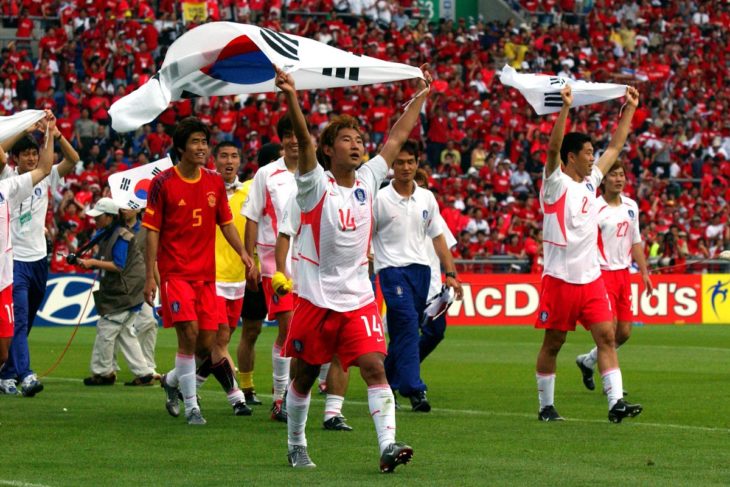 We will now move to Asia and talk about one of the greatest stories from this continent. Believe it or not, the South Korean squad managed to reach the semi-finals in World Cup 2002.

Their group was not tough. They had to face the United States, Portugal, and Poland. Yet, even in this group, they were the underdogs. However, they had 2 impressive victories over Portugal and Poland. Because of that, they went to the knockout game against Italy. At that moment, the golden goal rule was still active. They won thanks to a golden goal from Ahn Jung-Hwan.

Their next opponent was equally tough. They had to face Spain in the quarter-finals. During the first 90 minutes, the result was 0-0. This time, they were not able to score the golden goal and the game went to penalties. Fortunately for them, they didn’t miss a single shot and they went to the semi-finals. Yet, Germany was a tough challenge and they were not able to go to the finals. Yet, we believe that all the South Koreans were more than proud of their players.

Still, there is one thing that we need to mention. The game against Spain was a bit controversial. In that game, officials ruled out 2 goals that Spanish players scored. There was even an investigation for corruption after this game. However, there were no proofs of corruption.

7 Ways to Streamline Your Finances in 2022