Rates of mental illness, especially anxiety and depression, are on the rise among today’s children and teens. Consider the following findings: 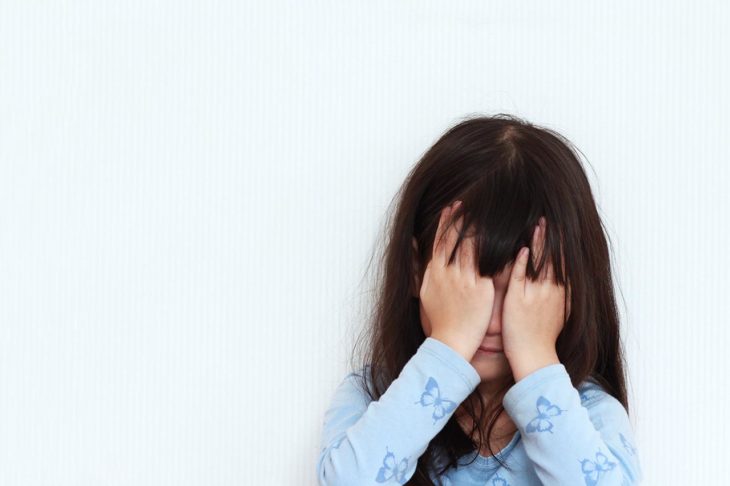 When left untreated, depression, substance abuse, and other mental health conditions can have devastating and life-threatening consequences. At a time when suicide is now the second leading cause of death among 15 to 24-year-olds and claims more lives than car accidents among 10 to 14-year-olds, parents need to know what warning signs to look for. As with other medical conditions, early intervention at the first signs of a mental health problem correlates with better recovery outcomes.

Parents also need to know the signs of mental illness in children because these can differ from how a mental health condition in an adult might manifest itself. For example, whereas a grown-up with depression might cry or express sadness primarily, a kid who is depressed may exhibit more irritability and anger. 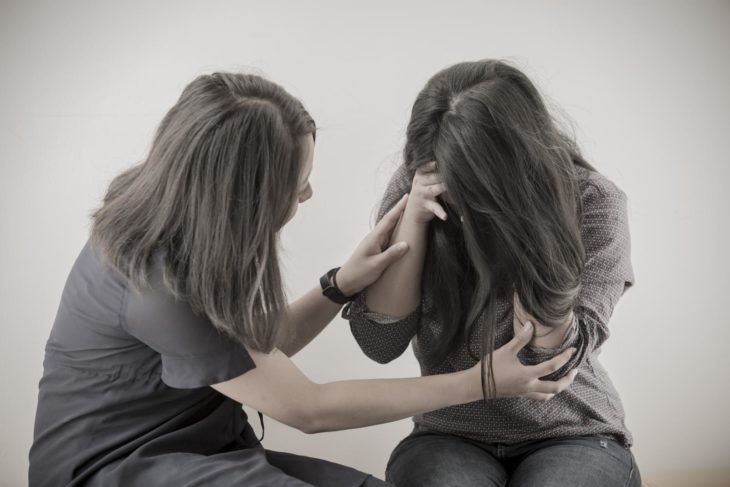 To determine if a child may need help for a mental health condition, look for these warning signs, which may indicate an underlying mental illness:

One obvious example would be frequent fighting and acting out by using weapons and expressing an intention to hurt others. Another example would be evidence of self-harm, such as cutting or burning oneself. Drastic behavioral changes will almost always interfere with a kid’s life at school and home. If left unattended, these behaviors can escalate until a child is suicidal or homicidal.
Another potential sign that something is wrong: if a child begins to noticeably withdraw from the activities, interests, and social circles that typically give them pleasure. Pay attention to how long this pattern of reclusiveness continues. Two weeks or more may mean that it’s time to intervene with the help of mental health professionals.

When a child who is usually pretty happy or mellow starts to express feelings of sadness and/or suddenly seems touchy and irritable—and this change persists for two weeks or more—that child may benefit from a psychological assessment. It’s not uncommon for a major life change, such as a move or divorce, to trigger intense feelings of anger, fear and/or sadness. But, even if a child’s mood changes have an obvious cause, Mom and Dad need to be vigilant. Like other medical issues, mental health conditions such as anxiety and depression are often brought on by stress.
There can also be times when a child’s mood starts to fluctuate dramatically without any identifiable circumstantial cause. “Puberty” can often be an explanation. But puberty is also when the first symptoms of certain psychiatric disorders, including schizophrenia, can start to appear.
Take schizophrenia, for example. Schizophrenia is a chronic and disabling mental illness that causes people to lose touch with reality. If a child with genetic markers for schizophrenia suddenly begins to show a very flat affect and no pleasure in life, it may be an excellent time to seek help. (A flat affect and inability to experience joy can also be an indication of depression, so it’s never a bad idea to seek professional advice if this symptom has been hanging around for two weeks or more.) 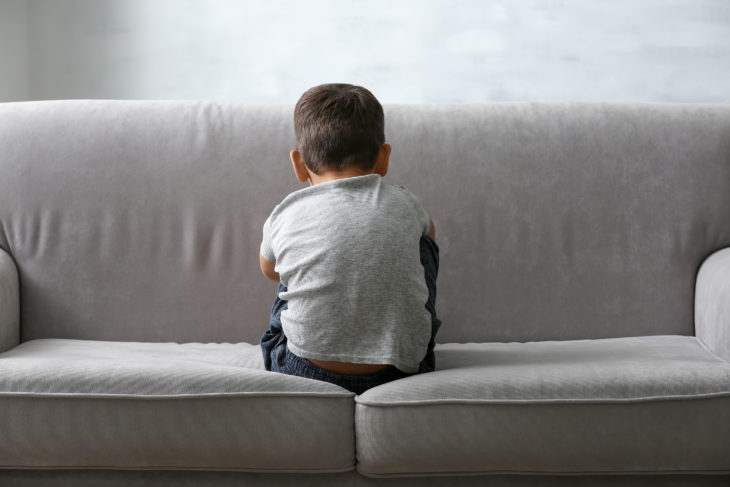 Mental health symptoms can often manifest in children as physical symptoms— more so than in adults. If a child suffers from a stomach ache or headache, their symptoms may be masking anxiety or sadness. If a pattern of stomach aches and headaches develop, consult their pediatrician and ask about whether these physical symptoms could be signs of a mental health condition.Loss of appetite and/or weight loss – If a child stops eating, frequently vomits and/or begins to lose a lot of weight, an eating disorder may be to blame. Alternatively, sometimes severe anxiety and depression may be the reason that a child loses interest in food or has trouble eating. They may be feeling so on edge that they have lost their appetite. Or, they may be feeling so down in the dumps that not even pizza and a milkshake could cheer them up. Whatever the cause, loss of appetite, and/or weight loss are another mental health warning sign that parents should know about.

Teens who vape, drink and/or smoke pot may just be experimenting— or, they may be self-medicating a bona fide mood disorder or other mental health condition. The latter is more likely to be true when substance abuse is occurring or developing. For example, a 2013 study in the journal JAMA found that those who drank to manage or “self-medicate” mood symptoms were more likely to become dependent on alcohol and develop a persisting alcohol problem.

Moreover, substance abuse and mental illnesses co-occur at high rates. Roughly six out of ten people with a substance abuse problem have a co-occurring mental health disorder. The National Institute on Drug Abuse has said this phenomenon, also known as “dual diagnosis,” occurs in more than half of teens.

According to Dr. Beau Nelson, an untreated dual diagnosis raises any person’s risk of suicide, teens included. The good news is that treating co-occurring disorders can help prevent suicide and can open the door to lasting recovery. For at-risk teens and their parents, that’s hope to hold on to.

Mind Of Man: First Dates Are The Worst, Am I Right? Seriously? Am I Right?