The main aim of the spy camera is to act as an undercover agent. For spying, the cameras need to be concealed, so it is also called hidden cameras. In daily life, hidden cameras are very useful in populated areas like stores, malls, streets, restaurants, cinema halls, etc. Many even use spy cameras in their homes to keep an eye on the baby-sitters or for surveillance.

You can say, spy camera is designed to be used for surveillance, security, spying, child safety, and much more. They are available in an array of size, shape, and price. Buyers get perplexed while choosing.

Get familiar with the basic factors, so that the process of choosing the best hidden spy camera for your need becomes simple and easy. 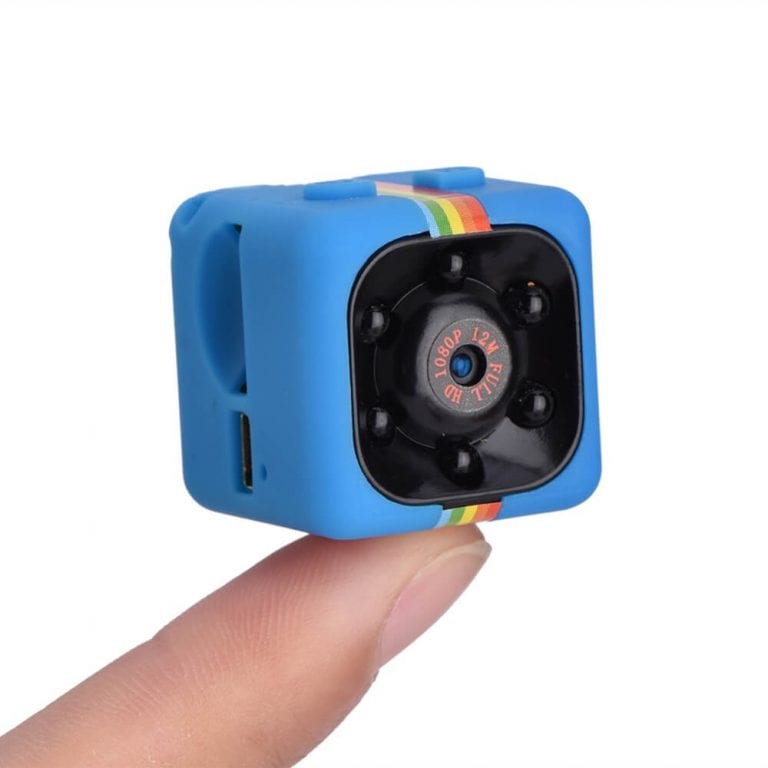 Fundamental factors to consider, while choosing a hidden camera

Hidden cameras are small and have to be placed in the daily used object to give it a total disguise. The mask has to be unnoticeable. There are different kinds of masked cameras you can opt for. 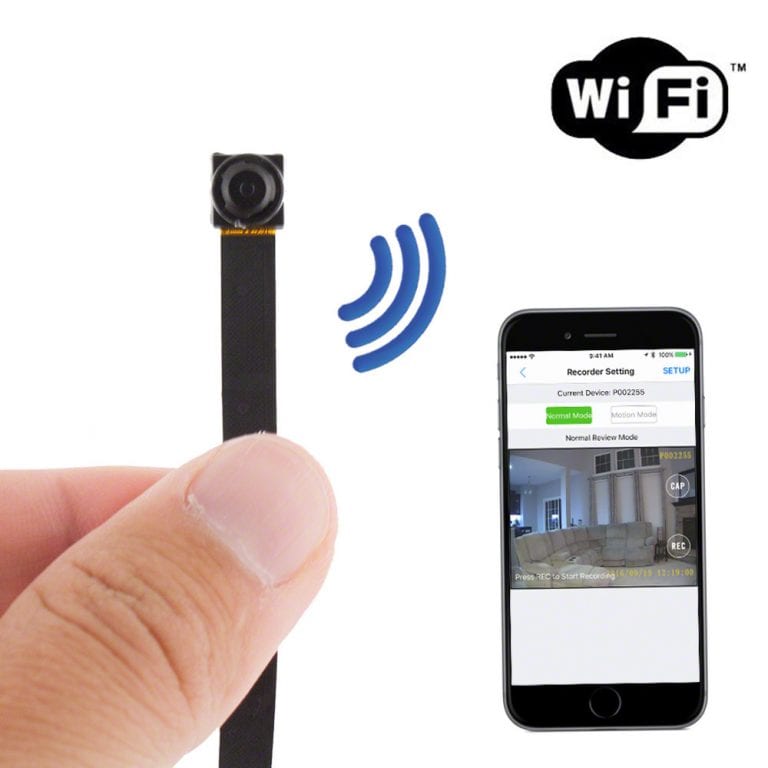 HD is regarded as best. Some high-end spy cameras are equipped with night-vision infrared technology. Images can be captured even in extremely dark conditions.

Majority of spy cameras use SD card for storing data, and few have built-in memory system. Cameras with internal memory can be plugged directly in a viewing device to view data. For the SD card, you will need an adapter to see the data. Data amount storage capacity differs, and there is no formula to calculate the recording time of SD card. Some capture half an hour, while a few for long periods. More image resolution means more memory needed so that recording will be short.

Warranty and cost will depend on the brand and quality of the spy camera chosen.

How To Best Utilize Facebook For Your Business – Tips And Tricks

5 Pros and Cons of Paying Online With...

Which Brand of Microscope Should You Buy for...

Where to Find Online Discount Codes?