A man with a sex toy, in other words, is a man who expects to strike out a lot. Or so the myth goes. Volokh is all too right.

But there’s more to it. For some additional insight, I turned to Charlie Glickman, the veteran Education Program Manager for Good Vibrations, one of the oldest sex toy outlets in the country. Why, I asked, are we so much more comfortable with the idea of women giving themselves orgasms, and using aids to do so? 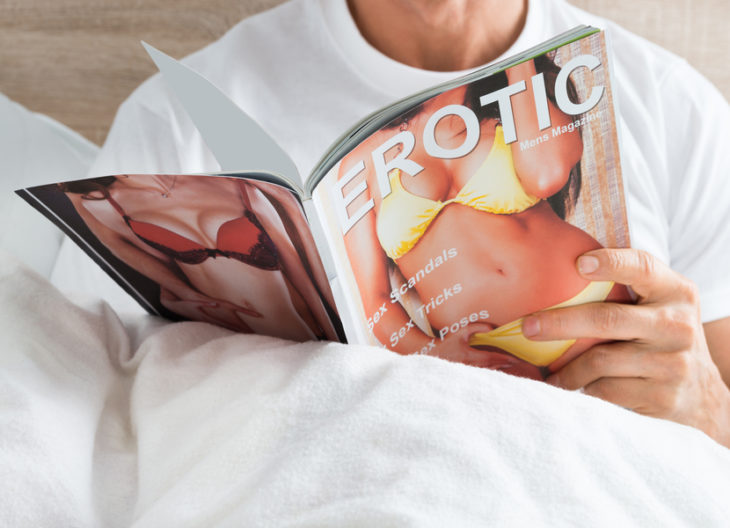 Both Charlie and I have heard that double standard – rooted in a myth of male sexual simplicity – many times.

But before a guy buys himself a toy, he needs to give himself permission to use one. That means more than just getting over adolescent guilt about jerking off. It means accepting that his sexuality is just as complex – and just as capable of ecstasy – as that of any woman. And until men take the risk to explore their own capacity for sexual delight, focusing on sensation more than on simple relief, they’ll continue to miss out.

A Kilt Is A Sperm’s Best Friend