Hand Jobs Are Not That Fun: An Argument

There are so many sex acts that are sheer joys to perform, but there are none as thankless and unrewarding as the hand job. I have yet to receive positive feedback from any man about receiving a hand job, because, as a male coworker put it when I opened the question up to the room, “They’re not that good.” This, most likely, is true. Hand jobs are not that fun for anyone. Most women are probably not that good at giving hand jobs because most women do not have penises. As a woman, you learn to give a hand job by watching Showtime After Dark, or reading about it in romance novels you hide under your bed, or most likely, through real world experience.

When presented with a penis, in those first early fumblings in a movie theatre, or at summer camp or wherever it is the teens experience their first sexual awakenings, your instinct is to touch it, because it’s new and because it’s foreign and you’re curious. The result is the shoddy, half-hearted, frantic hand job, a pumping up and down of your spit-flecked hand, wondering in vain whether or not anything you’re doing is actually resonating. Usually, there’s a result. Usually, it’s a success. Congratulations, you’ve leveled up. The sexual wilderness is yours for the taking. 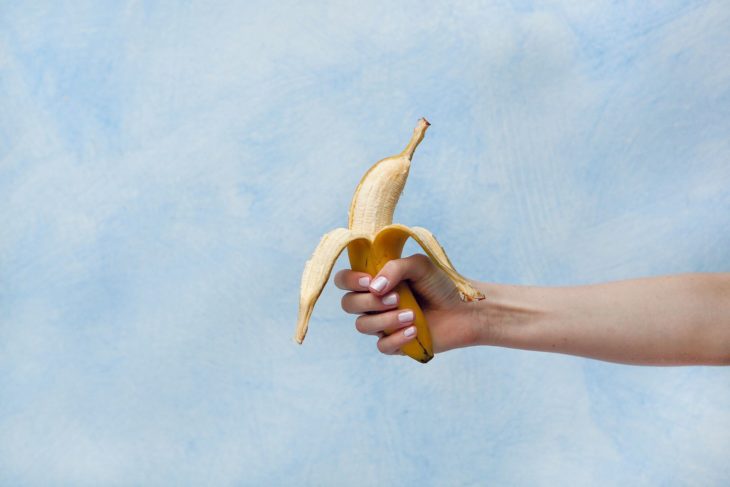 Because the hand job is seen as an entry level sex act, common wisdom assumes that you stop giving them after a certain age. For a long time, I assumed this to be the case as well. Throughout all of my relationships, I’ve managed to successfully evade the hand job, only really doling them out if it seemed like an easy means to an end.Did we just have sex? Did I achieve orgasm but you, for some reason, did not? Wouldn’t it be awesome if we both just went to sleep, like, before 2am, because it’s Tuesday night and we both have shit to do in the morning? Fine, a quick tug from a helping hand, and we can all go to bed. These kinds of hand jobs are fine. They are hand jobs of necessity. I’m not a sexually withholding monster. I will endure these kinds of situations for people that I love and respect. This is fine. What is less than fine, however, is a situation in which hand jobs seem to be the norm.

They’re not that fun for anyone. To coax a flaccid, slumbering penis to upright attention using nothing more than your hands and some lube requires a dexterity and skill set that I think most women don’t have. You can tug and rub and poke and prod all you want at that thing, but without a frame of reference as to what does and could possibly feel good, what the hell else are you doing but slowly giving yourself carpal tunnel and making a grocery list in your head? Ban them completely from your repertoire or, if you hate it, speak up.

It’s helpful if your partner is actually invested in making it better. It’s like this: if you’re getting fingered by a guy who is treating your vagina like he’s trying to scrape the last bits of fruit topping out of one of those Fage yogurt containers, do both of you a favor and speak up. The same goes for hand jobs. I made the mistake of staying with someone who loved nothing more than a handy in the morning, usually before I had found my glasses or gotten a glass of water. In the beginning, it was fine, but as time progressed and the hand jobs continued, unabated and unreciprocated, I found my mind wandering. One particularly irritable morning, I lay in bed, arm moving, eyes trained on my Kindle, resting just out of reach on my bedside table. Could I reach it? Would he notice if I finished that book? There were times when I was tempted to try. 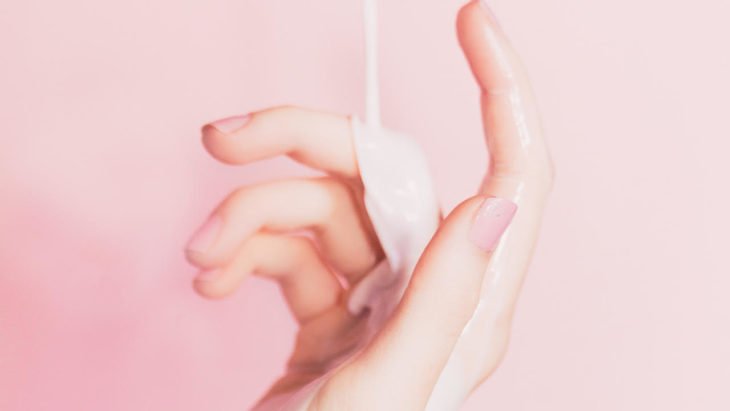 Hand jobs are the worst because, even in long term relationships, they’re quick sexual gratification masquerading as acts of intimacy. There’s something much more intimate about getting fingered, despite the violence implied in the name of the act. Physically, you’re closer. There is skin to skin contact and communication of desire. It’s a slower process, and it feels less like a shady quickie in between commercials while watching football. It’s an intimate act.

A Guide On Caring For Your Comforter

The Giant Guide To Penis Size