She really lets him have it.

You never really know how much fury a woman can have until you see how she reacts when she’s cheated on.

That’s exactly what busgoers got to witness when this woman found out that her husband was cheating on her, called him up, and let him have it in public.

Nothing comes out unscathed here. She doesn’t pull a single punch, and gets him where it hurts. And the best part is she does it in public for all to see. 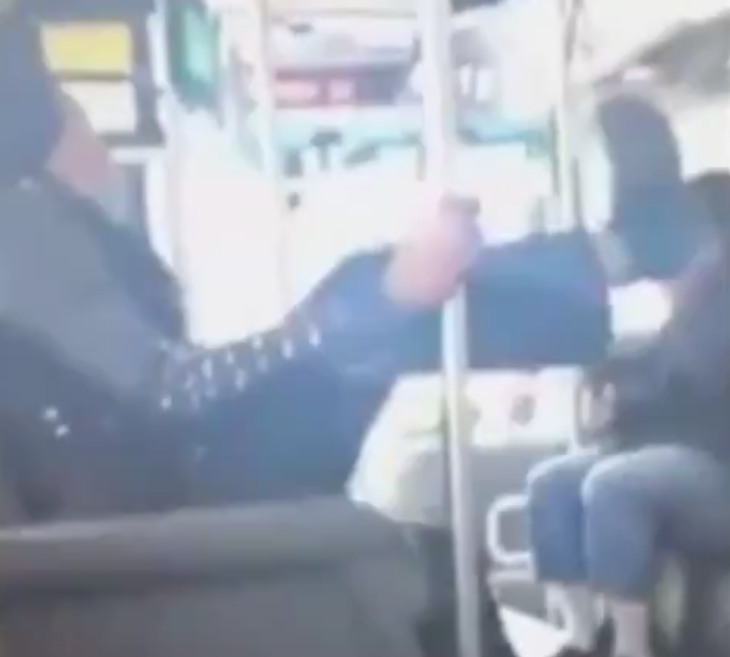 She’s Got a Plan 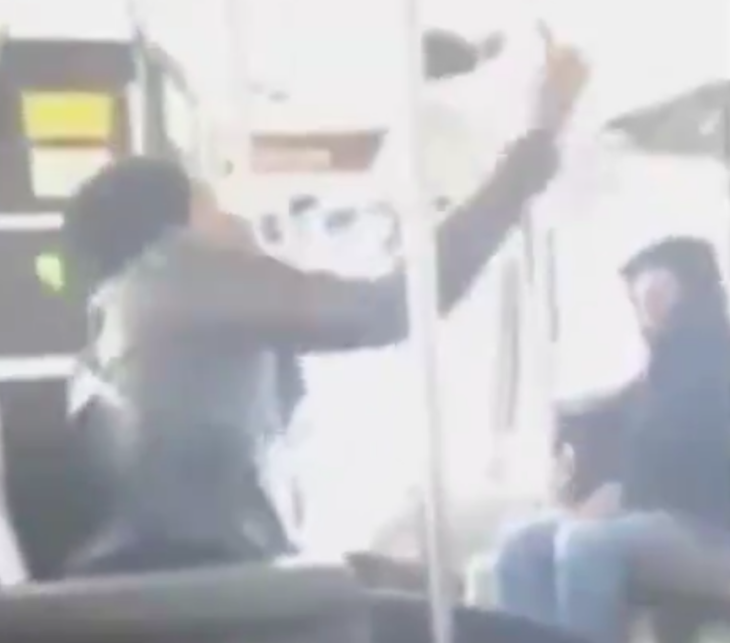 This woman comes straight out of the gates with guns a-blazin’. She’s got a plan for revenge, and she spells it out pretty clear.

She tells him that she’s going to stay married to him, and then wait until he dies to take all of his money. And then what? She’s going to Hawaii and Jamaica! 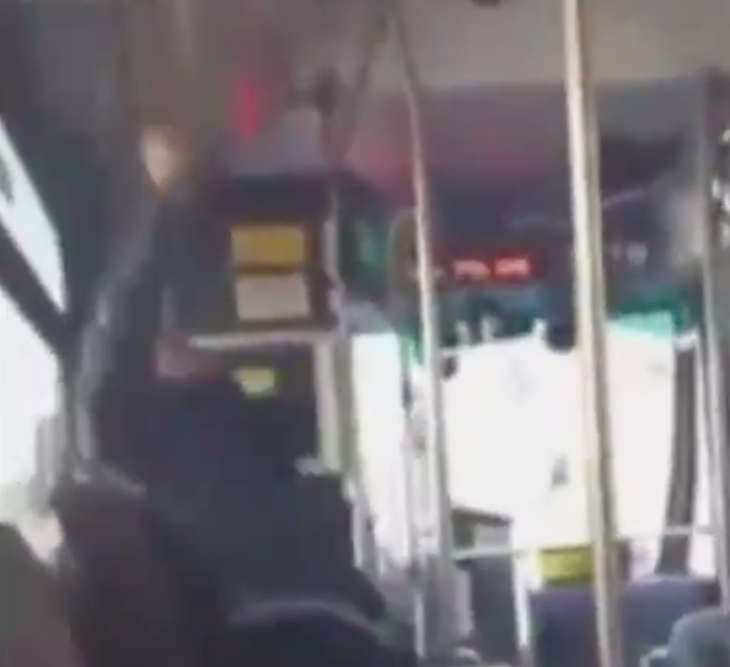 Cheating is horrible in any context, but the woman soon reveals just how bad it is in this relationship. Apparently the two weren’t just dating or newlyweds. They had been married for thirteen years when her husband decided to stab her in the back and cheat on her. If you’re feeling sympathetic anger, check out the video of her ripping him a new one, and you’ll feel better.

It’s true that she really holds nothing back in this video. She has some particularly painful lashings to deliver to this guy’s performance in bed… and the size of his manhood. She tells him that she only put up with his small package because she loved him so much, but apparently now that he’s cheated, she can tell him how it really is. And it is oh-so-satisfying…

Enjoy A Lifetime Of Marital Bliss With Belarus...