Here Is What You Need To Know About Ella Balinska

The reboot of Charlie’s Angles is going to come to the theaters in November of 2019, but it is going to be different. We are going to see a lot of brand-new faces when Charlie’s Angels return to the big screen. It’s still going to be action-packed and intense, but there are going to be some new actors that will get a chance to shine this November. That should be a good thing, but it all depends on how you look at it. 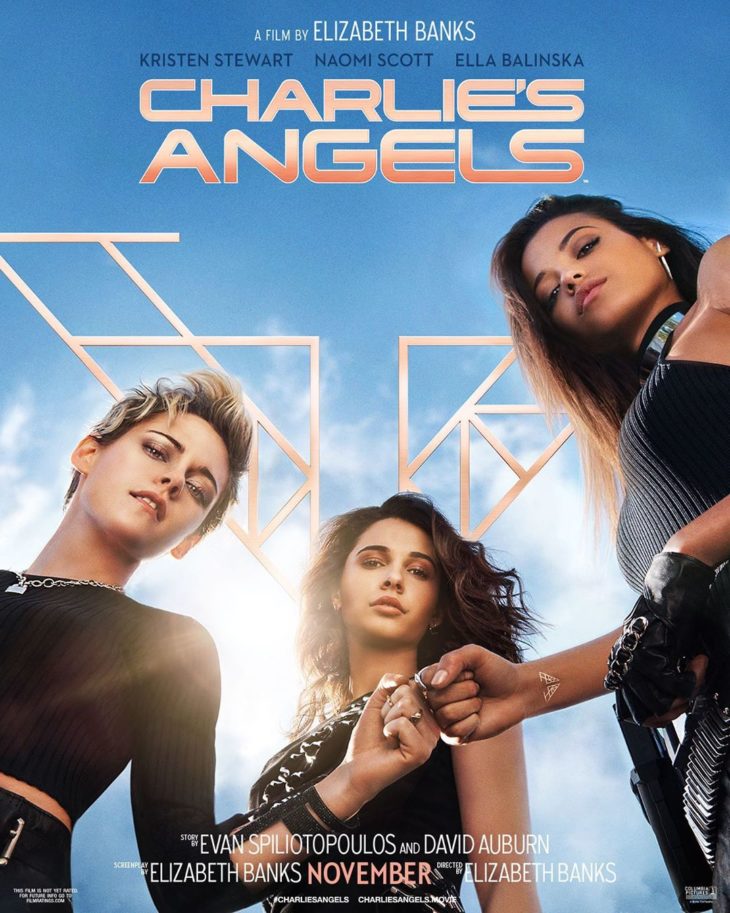 Kristen Steward who we already saw in a couple of movies is going to be featured in the new Charlie’s Angles, Naomi Scott, who portrayed Princess Jasmine in Aladdin is also there as well. But, someone who we haven’t already seen is Ella Balinska. She is a brand-new face for many. So, who is she? How old is she and where does she come from?

The first thing that people notice is her looks. We are not going to lie – she looks stunning. Balinska was born back in 1996, on October the 4th, which makes her 22 years of age, turning 23 later this year. Born and raised in London, the capital of theUnited Kingdom where she still lives. Well, at least when she is not working in Los Angeles. 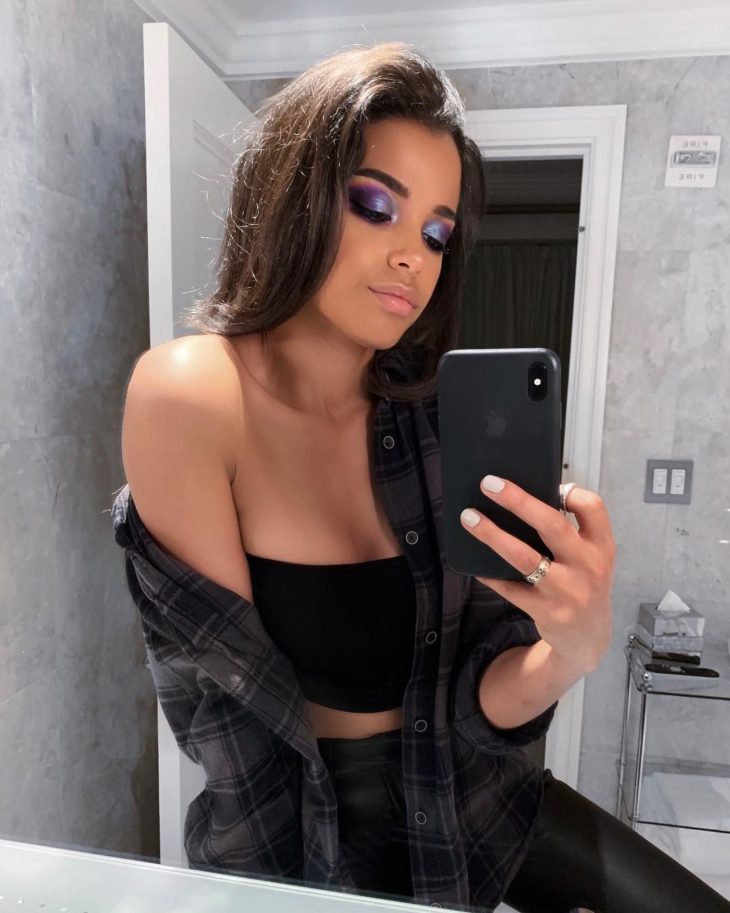 According to “Elle Australia“, her parents have been divorced for 19 years. Her father moved to Ireland after that happened, but it is reported that she sees him quite often and that they make plans to meet each other whenever they have some spare time.

She completed Arts Educational School in London, but followed mom’s footsteps at the beginning of her adulthood – she became a model.

Before she got her big break with Charlie’s Angles, she was someone who appeared in a few B-budget projects. But, nothing compares to Charlie’s Angles. This is the big league and we are going to see if she can make it there.

Why Is ‘Teen Mom’ Farrah Abraham So Hated?