Did you know that you could write a book just to name all the titles that each member of the British royal family has? Naturally, not all of those are mentioned when talking about them, but since so many do exist, many can’t help but wonder why Prince Charles’ wife, Camilla, is not called a Princess. 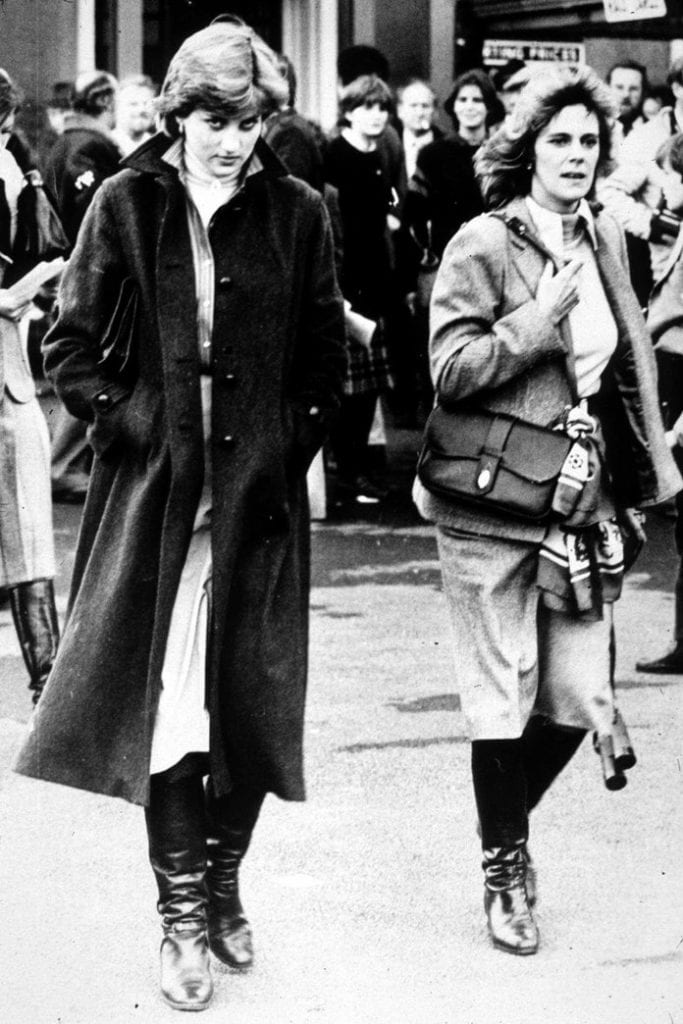 We’re sure you remember that Prince Charles’ previous wife, the late Lady Diana, was known as the Princess of Wales. Having been married to the Prince of Wales, she was expected to get such a title, naturally. However, that was not the case with his current wife. The reason why they carefully avoided to give her the same title is primarily out of respect. Many refused to even accept that Prince Charles has another wife, so it was best to at least avoid giving her the same title so as not to stir up the public even more.

“Camilla was not popular or well liked, [though] this has changed a lot since the marriage as Camilla has taken on a lot of patronages and Charles is a lot happier,” said Koenig. “Still, [there was] a lot of tension and anger among a certain element of the population — so it was decided that Camilla would be styled as the Duchess of Cornwall, even though, of course, she is the Princess of Wales.”

How To Grow Your Hair and Beard Out

Wealthy Affiliate Review – A Great Place to Start Your Own Business!