Queen Elizabeth and Prince Philip got married in 1947 and in 1948 Queen Elizabeth II gave birth to their first child, Prince Charles. They have three more children – Princess Anne, Prince Andrew, and Prince Edward. Here are some things that the royal couple has commented and shared with the public about their parenthood.

Prince Charles and the nannies 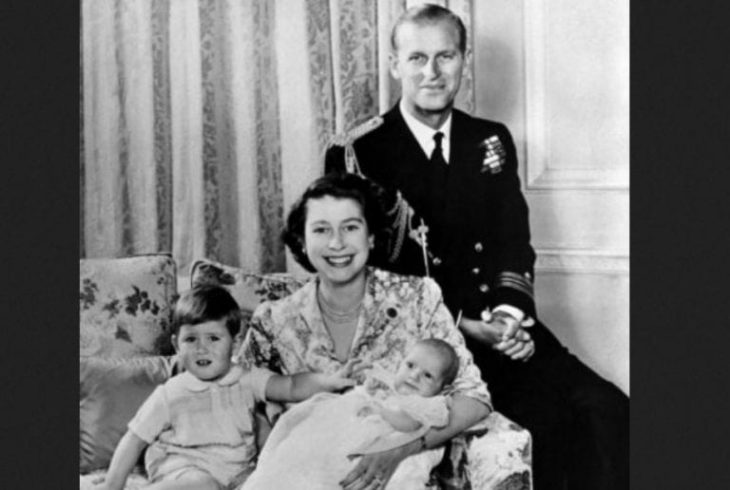 By the time she gave birth to Charles she was still Princess Elizabeth and even though she wasn’t a queen she still had some royal engagements to perform as well as her husband. As they traveled a lot and they run around much, Charles was raised by his nannies. The things got more complicated when Elizabeth II became the Queen of England. Robert Lacey Royal historian and advisor for Netflix’s The Crown, start that Elizabeth didn’t do anything wrong so that’s the way she was raised. “She had been brought up in that style herself, after all, with her parents leaving her at home and entrusting her entire schooling to a governess and home tutors,” he told Town & Country.

Princess Anne said she was like any other mother 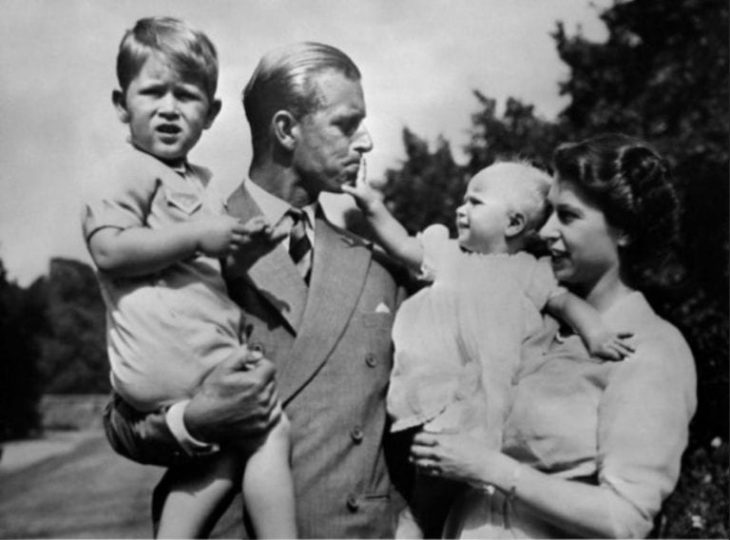 In a 2002 interview with BBC, Princess Royal said, “We as children may have not been too demanding in the sense that we understand what the limitations were in time and the responsibilities placed on her as monarch in the things she had to do and the travels she had to make. But I don’t believe any of us for a second thought she didn’t care for us in exactly the same way as any other mother did.” Anne and Charles both said how their father was much more of a disciplinarian than their mother. 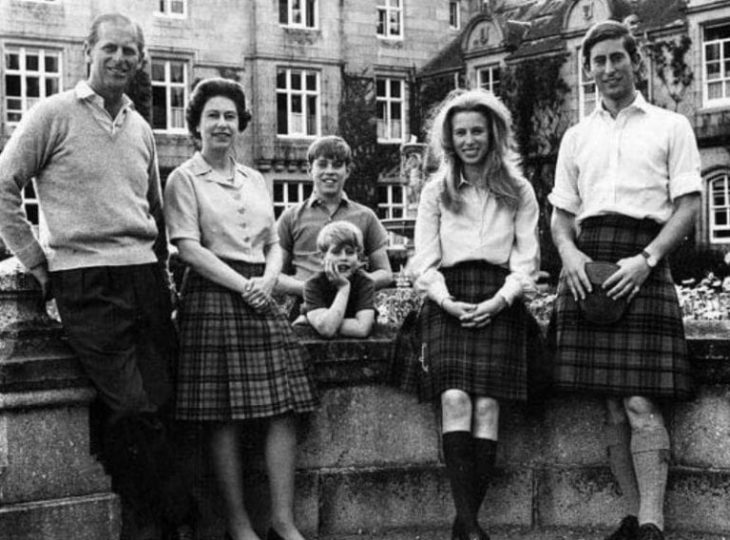 More than ten years have passed after the Queen and Prince Philip decided to have more children after Anne. This time around she knew how to work around her royal duties and to be more present in her children’s lives. Lacey stated how Elizabeth II could be seen “cycling and chasing” her youngest boys through Buckingham Palace and once a week she would give Andrew and Edward’s nanny the night off. “Princess Anne and the Princes Andrew and Edward have all made public their disagreement with Charles in his criticism of the parenting they received,” stated Lacey.