Home Surveillance is Good, But Common Sense is Better

Installing surveillance cameras at home is an idea whose time has come. Once the domain of wealthy homeowners with thousands of dollars to spend, video surveillance systems are now more affordable than ever before. Best of all, wireless systems make installation a snap. Yet there is something better than home surveillance: common sense.

The other side of that coin is the reality that surveillance cameras are limited in what they can do. They cannot do a lot of things we should all be doing based solely on common sense. The thing is that without common sense, a homeowner will never get the maximum potential out of a home security system. 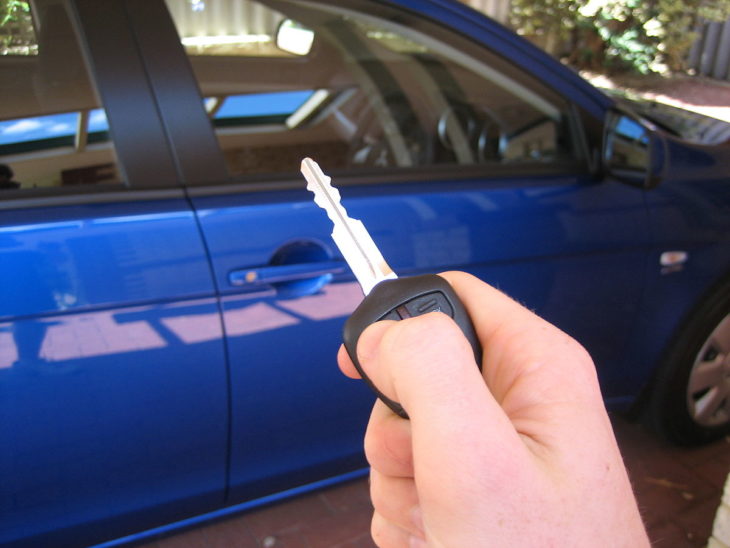 It used to be that news stories involving car burglaries were text-only. That has changed thanks to the prevalence of video. Just do a quick internet search on home surveillance cameras and check out some of the news links. You will see all sorts of footage involving thieves going into unlocked cars.

The key word here is ‘unlocked’. It is amazing how many people spend the money on video surveillance systems but do not lock their car doors. Then, after each successive round of car burglaries, local police have to again remind people to lock their car doors and take their keys with them.

Locking the car and taking your keys is just common sense. So is not leaving anything in your car that would be of value to thieves. If you neither give them something to steal nor the time to steal it, thieves will move on. 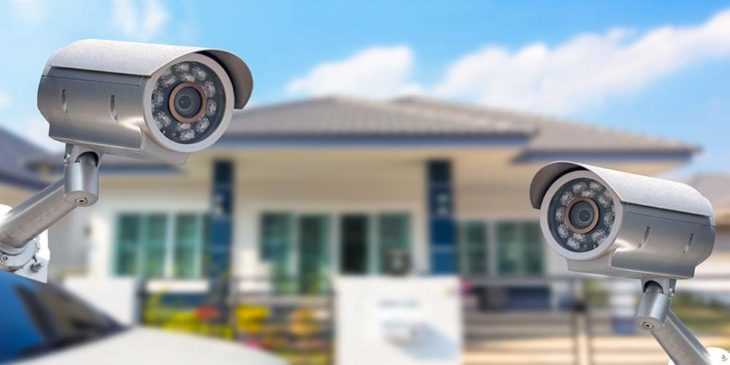 As long as video surveillance is something you want to get involved in, the two most important areas of your home for surveillance cameras are the front and rear doors. According to Vivint.com, the front door is the most common access point for burglars. If a burglar approaches and sees either a surveillance camera or video doorbell, he or she will walk around and try the rear door.

Keep in mind that an experienced burglar can quickly break open the front or rear door while making a minimal amount of noise. A good burglar can breach a door in mere seconds.

Note that burglars afraid to try the front or rear door are likely to try first-floor windows next. This is where shrubbery becomes a home security ally. By planting thick, thorny shrubbery in front of first-floor windows, you are creating a natural barrier to burglars who do not want to hurt themselves just to get into your home. 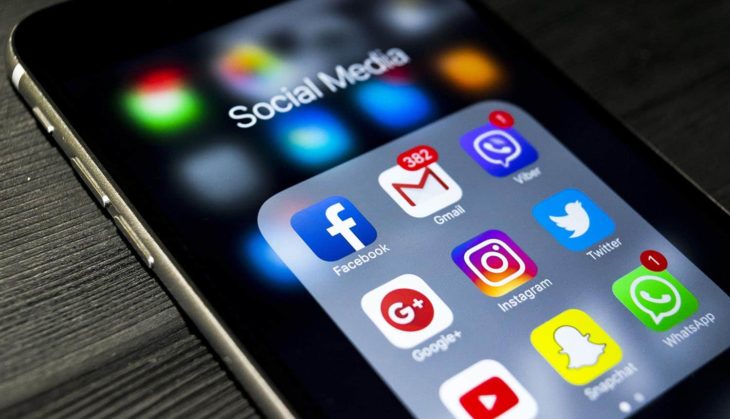 Another area in which people seem to have no common sense is privacy. Today, social media prompts us to publish just about every detail of our lives. It is not harmless. Thieves have become very skillful users of social media. They know how to scan social media sites looking for victims.

The thing to remember with all of these suggestions is that thieves and burglars are masters of opportunity. They look for careless victims who make easy targets. So common sense dictates that you make yourself as difficult a target as you possibly can.

Home surveillance is absolutely a wonderful thing. Common sense is better. Combined, the two go a long way toward keeping you safe.

Setting Sail: 3 Real Reasons Why You Should Go on a Cruise

Essential Golf Gear – What You Need to Start Playing

5 Benefits of VPNs for Household Devices