How Accurate Are Body Fat Scales?

Low body fat percentages show people that they not only look good but are also healthy. As such, people do their best when it comes to keeping their body fat under control – through special diets, exercise, and plenty of liquids.

Still, people can’t rely only on what they see. Therefore, they need some sort of special equipment to measure their body fat percentages, as well as other values that help them determine if their diet and exercise are working properly.

Here, we refer mainly to body fat scales. Given the shared opinions on these devices, let’s take a closer look at how they operate and at how accurate they are!

How Do They Help You? 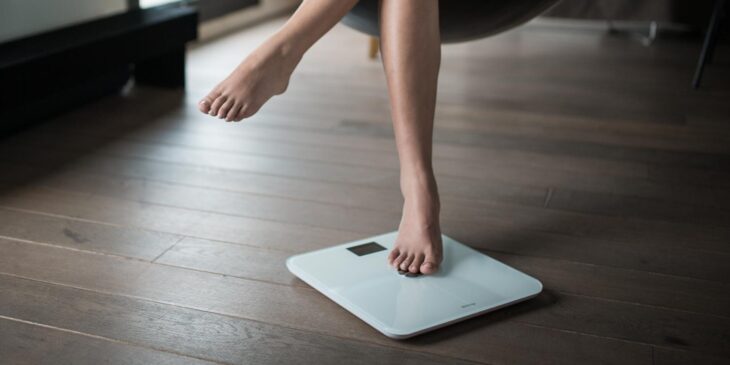 These devices got so popular because of two very impfortant features – namely, they are extremely easy to use, and they also round up the results quickly.

On top of that, brands like Ugramo bring on the market products with an astonishing number of features – practically turning such a scale into the main tool to accompany your diet/exercise.

For example, the Ugramo Fit Pro Smart Body Scale packs everything one could need from their scale. The product features an LCD capable of showing the user up to 8 body metrics, while the scale itself is equipped with 16 body composition analysis. Last but not least, you can connect it to your smartphone or PC and it’s also compatible with apps like Fitbit, Google Fit, and Apple Health.

How Do They Work? 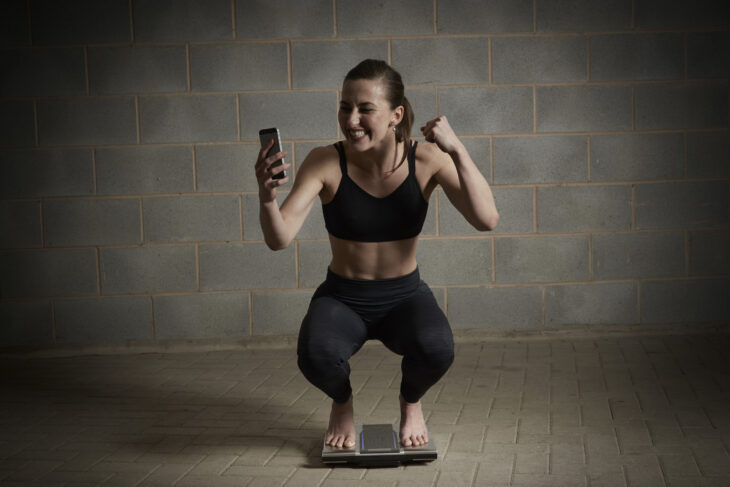 Now, let’s move on and answer the one question that’s on everybody’s mind – namely, how do they work and are they accurate?

How Accurate Are They? 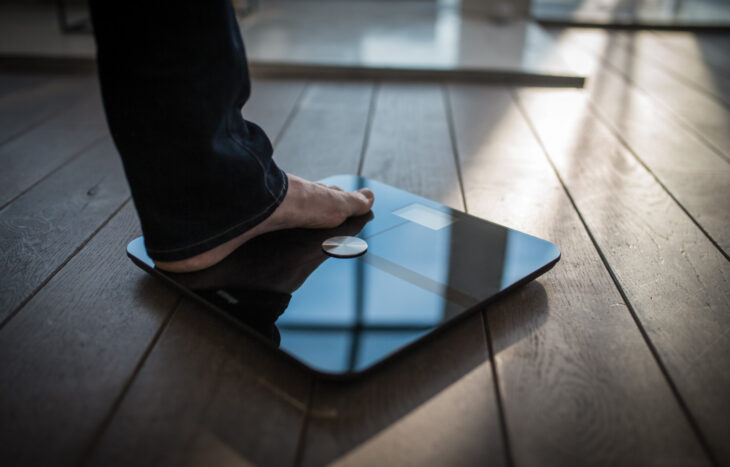 Many people question the accuracy and consistency of such scales because they believe the current mentioned above doesn’t provide enough data for the scale to properly estimate body fat percentages. 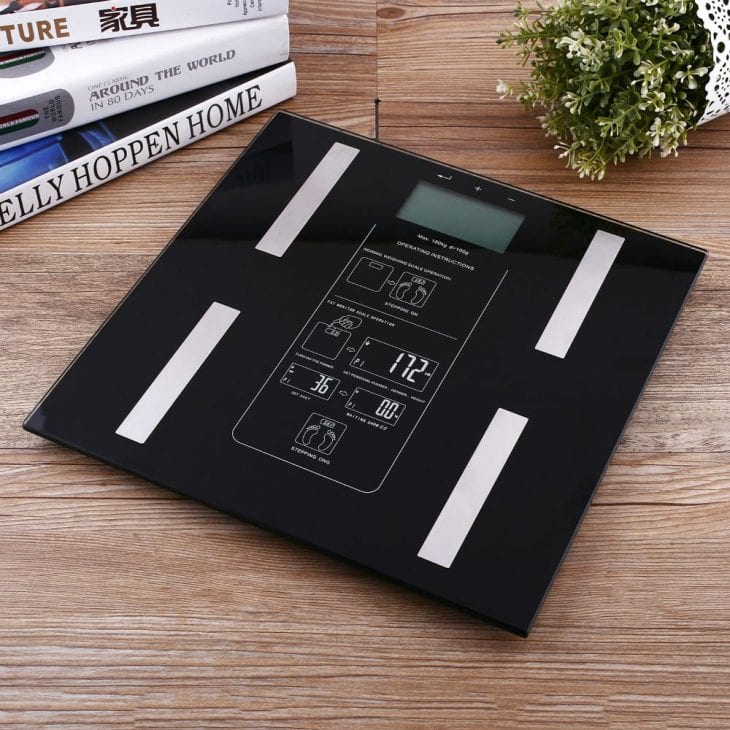 We all know about BMI – body mass index. It is still one of the main do-it-yourself methods to round up body values, even if medical science has come a very long way since this index was first introduced.

Moreover, there are people claiming that BMI is much better at measuring body fat percentages than the scales specially designed to do so. Naturally, such affirmations are wrong, since BMI – as index/value – is not able to tell the difference between muscle and fat weight.

In this respect, there are also many doctors and scientists stating that, if they were to need a proper way to measure such percentages, they would not use or rely on BMI.

Body Fat Scales vs. Other Ways to Measure Body Fat 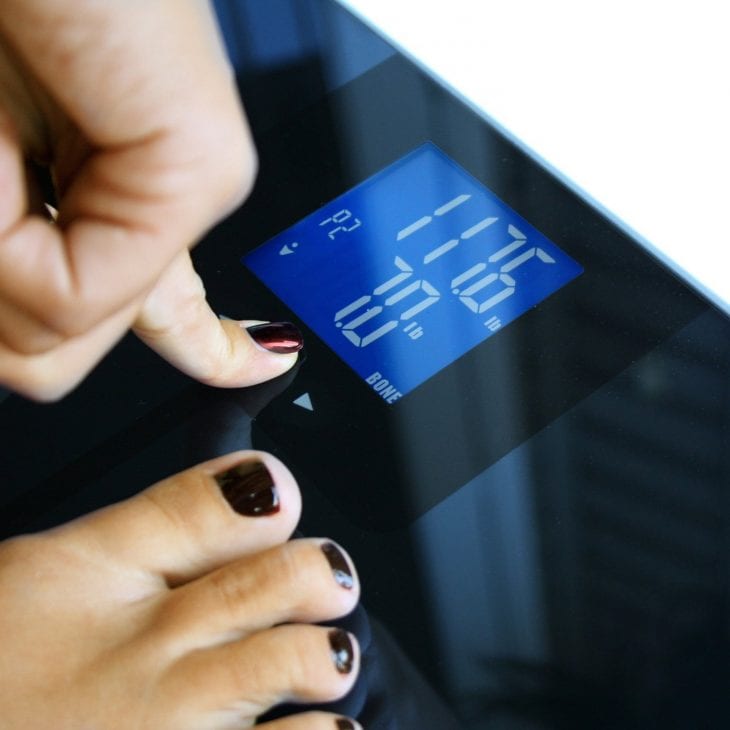 In the early days of body fat scales, people didn’t believe that they can measure body fat correctly. As such, they would still rely on the expensive MRI or the imprecise fat calipers.

The first proper reason telling us that such scales are accurate is the fact that people don’t use the above-mentioned methods – MRI is still used, but for more serious health concerns.

Nowadays, people have more than just a weight scale in their bathroom or living room. They also have body values’ trackers, smart scales, electronic bottles, and so on.

Things to Keep in Mind 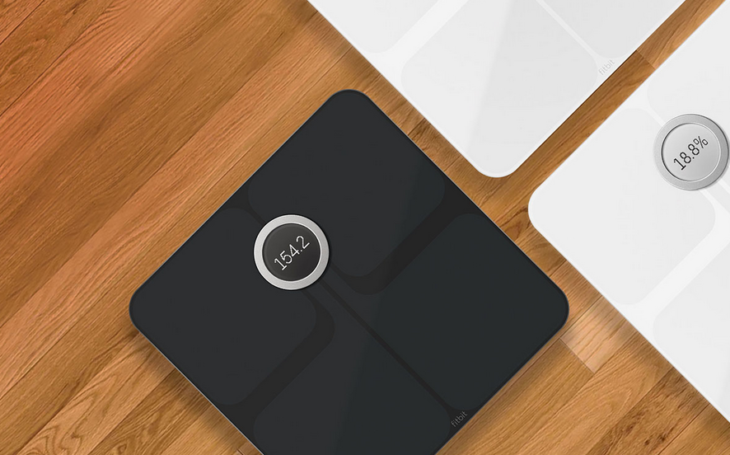 Let’s now take a look at what you should keep in mind when asking yourself if a body fat scale will help you:

In the end, research shows that such scales do their job when it comes to measuring/estimating body fat percentages. However, like the products mentioned above, it does help to have a scale showing you more than just one body value.

Knowing multiple body values will help you adjust your diet and training so that you reach your goals much faster!

7 Great Health Goals to Work Toward This...