How UX Agencies in San Francisco Built Their Teams

Software, website, and app designers once had free reign over their creative process, but after a 1985 paper by Gould and Lewis brought about the notion of user-centered design, the approach to the design of all of the above had begun to shift to what we currently know as UX design. The premise of this design shift was that no developer, designer, analyst, or product manager could genuinely put themselves in the unique position of their product’s user.

This gave rise to the importance of UX testing, which has taken a more pivotal place in the design sphere. In line with its rising reputation, most established firms and new firms alike began assembling teams of UX specialists. The San Francisco UX companies have managed to figure out the critical underpinnings of the UX hiring process, resulting in the staffing of their UX teams with crucial personnel that ultimately contributed to outstanding designs as a result. 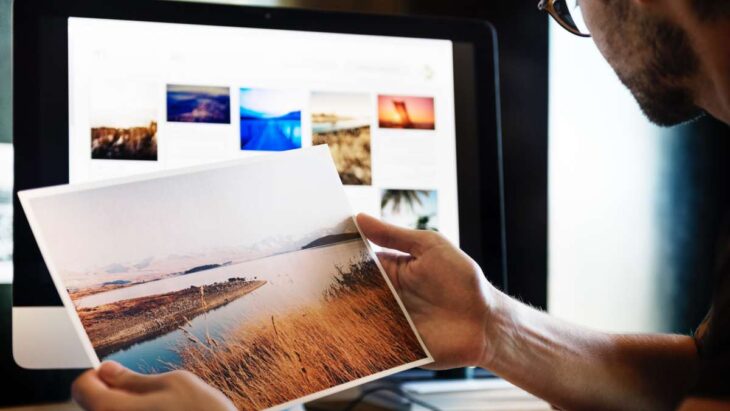 This piece will take a look at those four points in a more in-depth manner.

To bring together a UX team filled with the highest quality personnel, any UX agency must consider how much they are willing to/can spend on these resources. To put it in another way, they need a solidly established budget. San Francisco agencies then base their decisions on what positions need to be filled on the UX team but asking a more pertinent question: what parts can be afforded to be filled?

The next step is figuring out the appropriate delegation of responsibilities. Do specific tasks that need to be performed belong in the hands of the UX team, or are they better suited for another department? Just as important is whether the tasks need to be performed in-house or if they can be outsourced. San Francisco agencies tend to outsource a lot of their UX duties, which leaves them the ability to work with great candidates who may not be within geographical proximity. 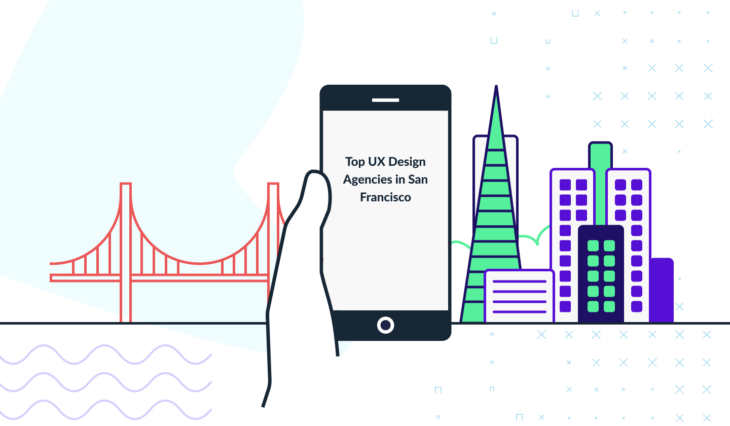 Of course, outsourcing is not always the best option. As with anything else, it has its benefits, as well as its determinants. Some fields of work are more pertinently outsourced. These include:

Figuring out the UX team’s roles might be the most exciting part of the entire team-building process. A typical UX team requires members to perform various functions, but their exact duties are not always defined immaculate and clear-cut. Therefore, the distinct UX team roles are not hard-line principles of UX team member hiring definitions but rather a high-level overview.

But what makes UX team member roles ambiguous at times? That’s because each team member could be tasked with multiple functions. There are two primary reasons for this:

Typical Roles For A UX Team 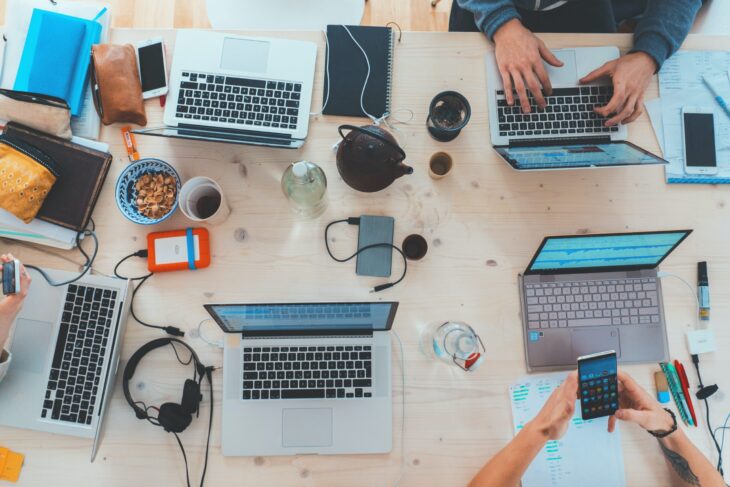 The following is a list of typical UX Team member roles and the functions these roles commonly entail. There are many tools out there for UX teams to use, and while there are far too many to name, we will focus on those most often applied by San Francisco UX companies. Since every UX team has different project scopes and requirements, the needs and results will vary based on each particular team, but the following is a list of beneficial additions to most UX teams:

It is important to remember that these tools are all there to help facilitate the projects’ progression. Still, ultimately it is those well-established workflows that are the guiding hand in how UX projects progress. For that reason, UX agencies should secure those tools that their teams need, rather than acquiring the tools and attempting to justify their utility by the groups. Because San Francisco UX companies have put precise and clear workflows in place, they stand out among UX companies out there. This approach helps them to optimize the performance and delivery of every project.

Any contemporary product design and management process involves UX design. San Francisco companies have been so successful at this game because they have fully adapted a UX mindset on a company-wide level, marking them as the leaders in the UX sphere. Some of them you can see here.

6 Recovery Tips And Tricks For Your Dog After Surgery