What Are Native Mobile Apps and What Are Their Major Advantages?

What are native mobile apps?

Notice the word “native” here. What does it mean? Well, in simple words, “native” refers to something that is “home-grown”. It’s the same concept with native mobile apps.

A native mobile app can be defined as a mobile app program which is built specifically for one particular mobile operating system. These apps are programmed using native APIs of the specific operating system. For example, native apps for Android are developed with Kotlin or Java while that of iOS are built with Swift or Objective-C. 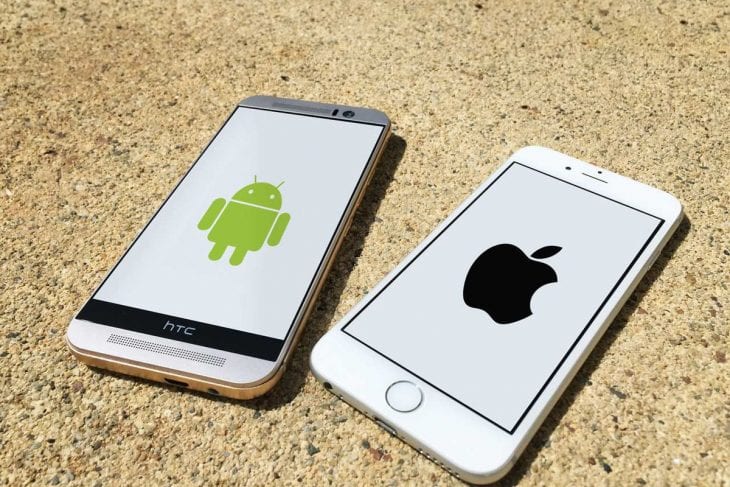 As a result, these applications are the highest performers on their respective native operating systems compared to other kinds of the app running on those platforms. Native mobile apps enjoy complete access to the features and in-built hardware & software programs of their native platforms which helps them to be more performant. Put simply, native mobile apps are generally super responsive, fast and assure a high-end user experience.

It’s to note here that native mobile apps only work for the specific platforms these are built for. The codes used for building them are never reusable for a different platform. For example, the native apps meant for Android won’t work on iOS or Windows platforms and vice versa.

Native mobile apps enable developers to make the most of the exclusive benefits and features of the particular OS they are building the apps for. They can customize the user interface of the app as per the UX and UI expectations of the users of the specific OS easily. From types of gestures to swipes to even positioning of the features, developers will be able to customize everything on the native app in tune with the characteristics of the native operating system. This helps you to ensure a more user-centric ambiance with your business app to guarantee a unique and improved user experience. 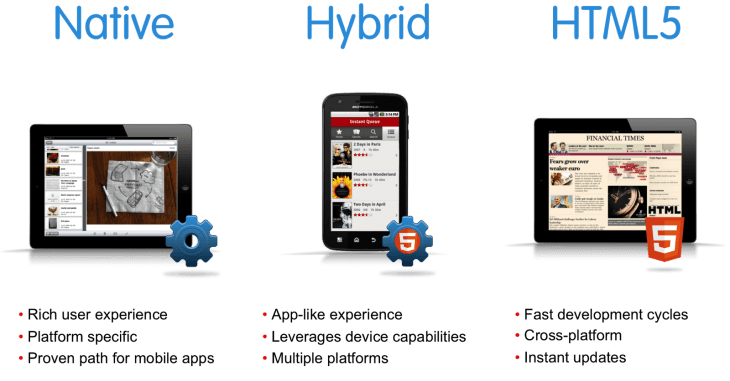 App developers develop & compile native apps with the core program language & API of the native operating system. It makes the apps more proficient on their native platform and they face lesser hiccups compared to other kinds of apps on the same OS.

Then, as the native mobile apps are stored on mobile devices hosting their respective native platforms- these apps enjoy easy access to the processing speed of the host devices. It’s this big advantage that makes native mobile apps even faster. You can’t expect the amazing speed you see with native apps in other applications. With other mobile applications, the speed of the app is dependent on the pace of the internet connection.

With native mobile apps, it’s not just its coding language which is native- yet also its UX and architecture. Now, when an application is meticulously created to perform or operate that very way its native platform wants it to- you can always expect superior performance.

Any customer would appreciate a business or operation which is strategically devised keeping his experience and preferences in mind. As native mobile apps follow a user-centric approach, your potential customers would be able to relate to them easily. Most importantly, the user-centric environment assured by native apps would make them feel comfortable with the applications. It will, in turn, drive up user engagement and eventually higher conversion figures for your business. The user-centric advantage of native mobile applications will also boost customer loyalty and eventually the rate of customer retention. 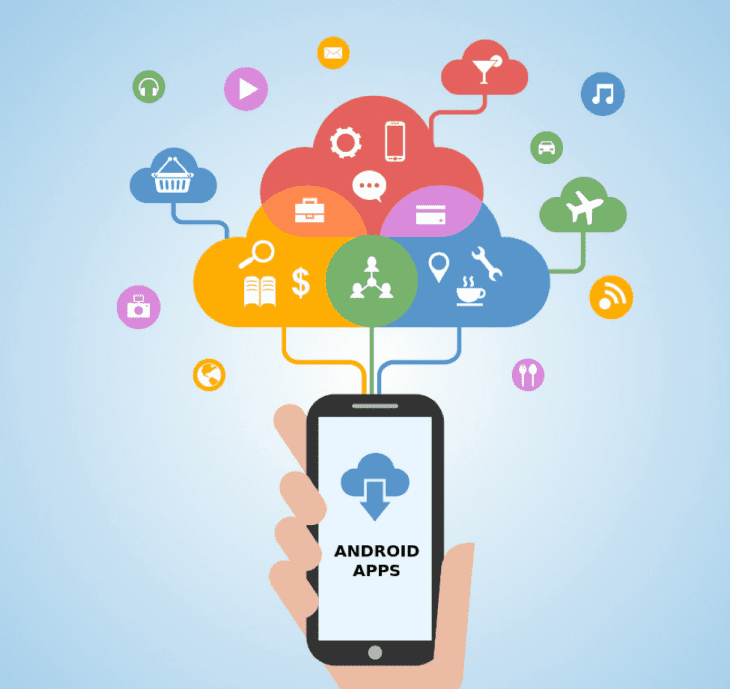 This is one of the main advantages of native mobile applications. As an ethical business owner, you definitely wish to assure an optimum secured environment for your users. And native mobile apps ensure more security and credibility compared to other mobile apps.

Other apps, like web apps, do not follow a standardized nature as they rely on multiple browsers and various underlying technologies. As a result, these applications carry more performance and security holes compared to native apps. On another side, native apps are automatically benefited from the advanced performance and security upgrades that take place on their respective OS platform from time to time. Thus, these apps can always guarantee the most state of the art security which makes things safer for your users.

Your customers want a dynamic environment. Thus, when you are looking for consistent customer engagement, you have to upgrade your business mobile app at routine intervals. The good news is with native apps, the addition of new features is way easier compared to other mobile apps. A native mobile application will even allow you to design your own preferred APIs in case the existent counterparts are unable to perform all the features that you wish for. 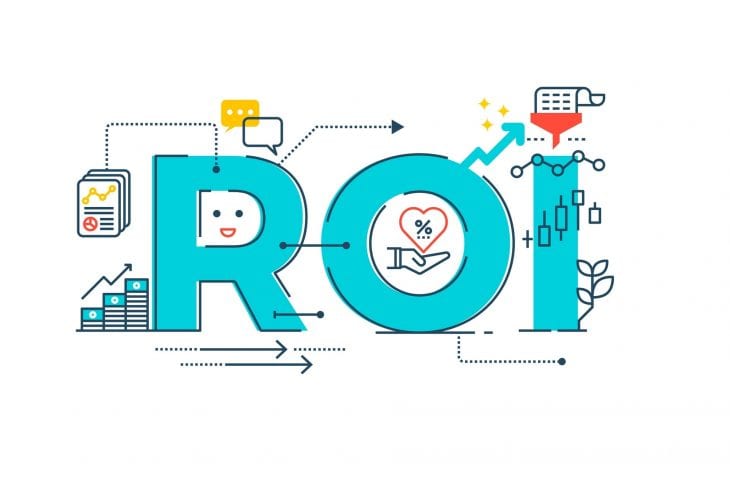 Yes, it’s true that native apps are slightly costlier to develop compared to other kinds of mobile apps. But when you are building an app for your business, its viability is determined by the return it can give to your business. From the above discussion, we can infer that native mobile apps assure far greater user satisfaction compared to other apps. They are super fast, responsive and treat users with a compatible user-centric environment. And, user satisfaction is the keyword when you want to convert a potential visitor into a customer in your business. As native mobile apps assure unparallel user satisfaction, these applications eventually reward you with greater returns on your development cost as well. So, even though native apps come up with higher development costs, looking at the higher ROI they offer in long run, we can say native apps are actually worth the money.

6 Useful Benefits Of Knowing Your Customer

This Small Penis Party Kind Of Sounds Like A Blast